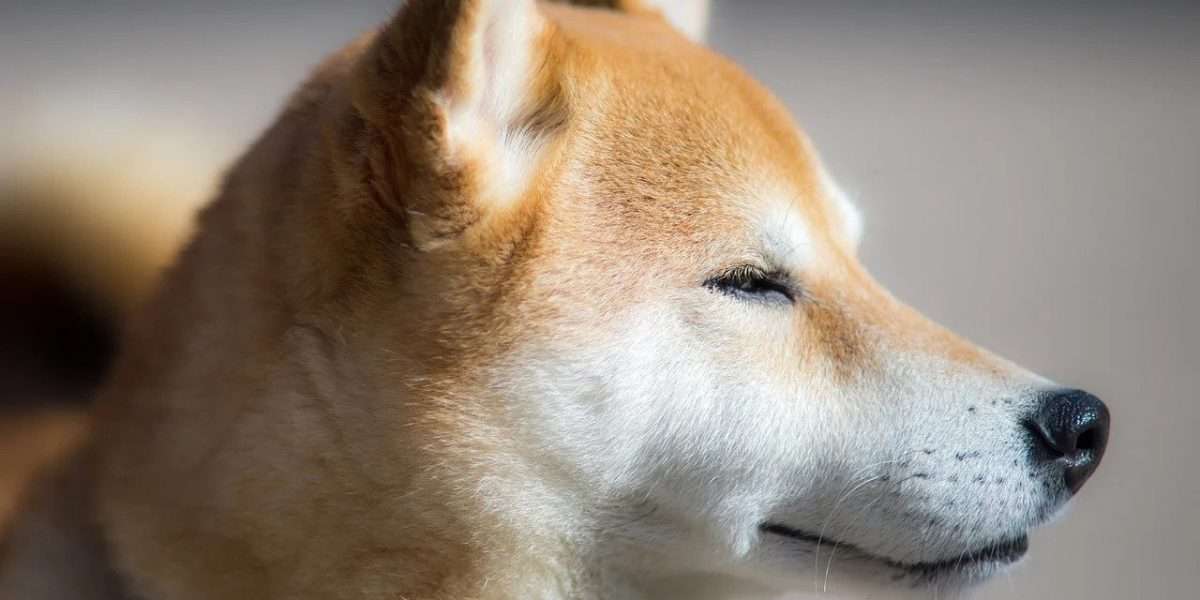 A recent poll has disclosed that Americans are more familiar with Dogecoin than Ethereum. This comes as a big surprise as Ethereum has far more advanced technology including smart contracts, decentralized finance, and Non-Fungible Tokens (NFTs) compared to Dogecoin which is basically a memecoin.

The survey was run by Harris Poll in conjunction with CouponCabin. 2,063 adults in the U.S participated, and the objective was to seek an understanding of the perception of cryptocurrencies among people in the country.

In terms of cryptocurrency replacing fiat currency in the future, 31 percent of the respondents believe this will happen, while 30 percent only see crypto as innovative. 23 percent see it as a get-rich-quick scheme while 19 percent see crypto as shady. According to the poll, 44 percent of the respondents agree to the idea of accepting cryptocurrency as part of an online cashback reward program.

The findings are in line with a previous survey conducted by Gamblerspick.com. In that survey, one in four Americans claimed that Dogecoin is the future.

Elon Musk, the CEO of Tesla Inc in a recent video called on developers to provide ideas through Reddit and Github to help improve Dogecoin’s technology.

In a follow-up tweet, he disclosed the call to change Doge’s fee system.

Someone suggested changing dogecoin fees based on phases of the moon, which is pretty awesome.

The inventor has been heavily criticized for controlling the meme coin and toying with Bitcoin after changing the decision to accept Bitcoin payment for Tesla vehicles. He has recently provided a hint through a poll on the possibility of Dogecoin replacing Bitcoin as Tesla’s payment crypto.

Dave Lee, a Youtuber and Tesla investor is reported to have asked about why Musk prefers Doge over the likes of Cardano, Polkadot, IOTA, Solana, and Ethereum that are trying to scale with low fees. Interestingly, Musk replied that:

Dogecoin has dogs and memes, whereas the others do not.