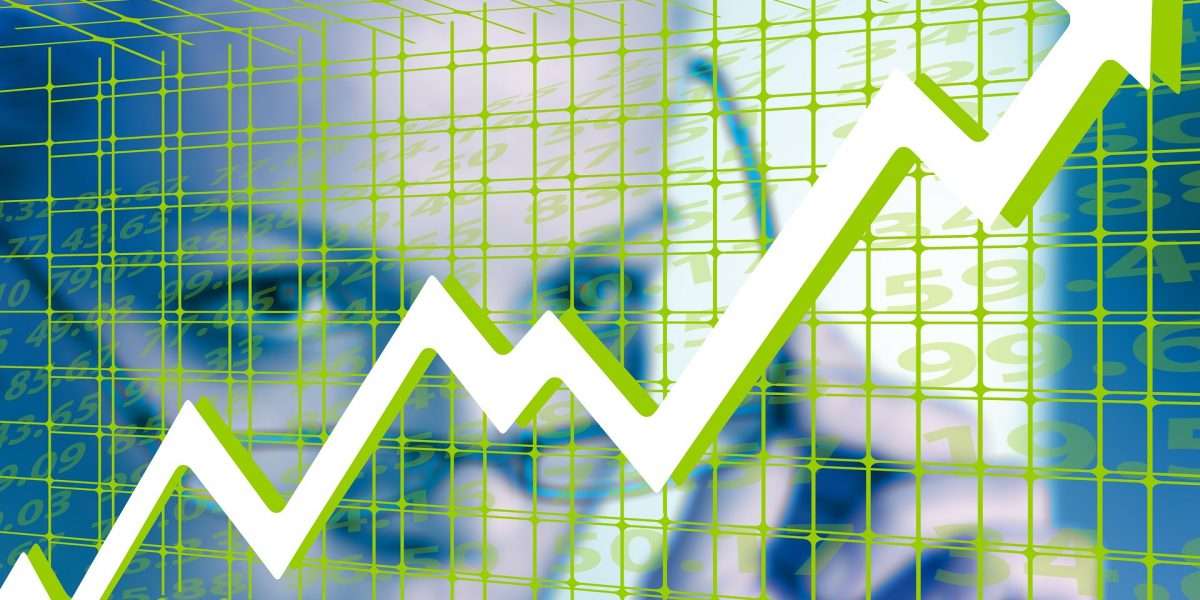 It’s been a mixed week for the cryptocurrency industry. For some like Ethereum, it was the best week ever as it hit its all-time high this week. However, for others like Bitcoin, it was the kind of weeks its fans will want to forget as one of its biggest backers turned against it. Collectively, the overall market cap has stayed above $2.2 trillion, but it has been the altcoins that have mostly held it up there.

According to most analysts, the Tesla move to halt BTC payments was still weighing heavily on the market and was a key reason BTC is still on a bearish trend. Laith Khalaf, an analyst at Manchester, U.K-based investment company AJ Bell captured the impact, remarking:

Environmental matters are an incredibly sensitive subject right now, and Tesla’s move might serve as a wake-up call to businesses and consumers using bitcoin, who hadn’t hitherto considered its carbon footprint.

A report that Binance is under investigation hasn’t helped matters either. The exchange, which is the world’s largest,  is reportedly being investigated for money laundering.

While the “serious cryptos” have seen sideways movement in the past 24 hours, the meme coins have soared. Dogecoin was the biggest gainer in the top 20 cryptos with a 17 percent surge. The meme coin recorded a low of $0.3763 and a high of $0.5687 in the past day. At press time, it was trading at $0.532.

Doge has long received criticism for not having a dedicated development team and few use cases. However, the Dogefather Elon Musk has recently revealed that he’s working with the Doge developers to improve transaction efficiency. This came just days after he announced that Tesla had dropped Bitcoin as a payment method. In addition, he ran a poll on Twitter in which an overwhelming majority voted for Doge to replace Bitcoin at Tesla. Investors are clearly connecting the dots and DOGE is soaring.

Coinbase is also set to list Dogecoin in the next two months, so it’s generally a good time to own the coin.

Shiba Inu, Dogecoin’s “cousin”, or its killer by some narratives, is also seeing huge gains. And while it has shot up about 10 percent in the past 24 hours, it’s up 720 percent in the past week. Despite being one of the newest coins, it’s now the 25th largest crypto by market cap (but then again, stranger things have happened.)

Shiba Inu has shown incredible resilience to withstand the big dump by Vitalik Buterin recently. While it was for a good cause, SHIB owners will find it hard to see it that way.