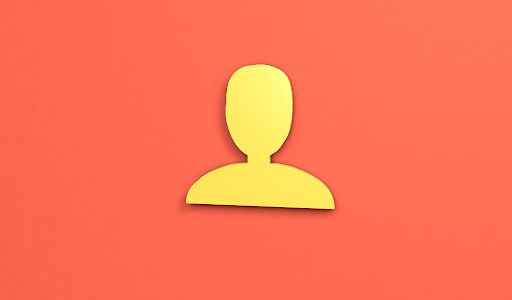 DEP, the native token of the Singapore-based GameFi ecosystem, Digital Entertainment Asset Pte. Ltd. (DEA) is going to be listed across multiple cryptocurrency exchanges in the coming weeks. With this, the token will reach a much wider audience worldwide.

The first listing has been on Taiwan-based ACE Exchange, which serves Australia, the Middle East, and the US as well. Starting on March 10, 2022, at 15:00 (JST), ACE users have been able to trade DEP/TWD on the platform.

On March 11, DEP/USDT trading pair was also listed on the Cayman Islands-based exchange BitMart, one of the top trading platforms per 24-hour volume of $2.26 billion.

Next week, the DEP token will be listed on Bitbns. Starting March 22, 00:30 (JST), millions of Indian users will be able to trade DEP/INR.

Together, these exchange listings will expose the DEP token to about 10 million users worldwide. These exchanges are highly regulated and follow country-specific regulations, including KYC and AML compliance measures.

“The DEP token is at the heart of our ecosystem. We are humbled by the support we have received from the global community. This listing brings us one step closer to realizing our vision of offering everyone equal access to earning opportunities,” said DEA Co-founder and CEO Naohito Yoshida.

Earlier this year, DEP was also listed on BITPOINT, a digital asset exchange licensed by the Japanese Financial Services Agency, becoming the first play-to-earn token to be circulated in Japan.

DEAPcoin is a utility token of Digital Entertainment Asset, which is developing a play-to-earn game called JobTribes and an NFT marketplace called PlayMining NFT. The token DEP is distributed on its GameFi platform PlayMining, which has more than 2.3 million users globally and can be used to trade NFTs.

The popular card battle game JobTribes is already among the top ten games as per Monthly Active Users, according to data from DappRadar. Other games launched include a Coin Pusher Game “Lucky Farmer” and a Puzzle Game “PlayMining Puzzle×JobTribes.” Now, the team is preparing to launch two new games: Multi-task Cooking Game “Cookin’ Burger” and Coloring and Racing Game “Graffiti Racer,” which are due for release in the spring and summer of 2022, respectively.