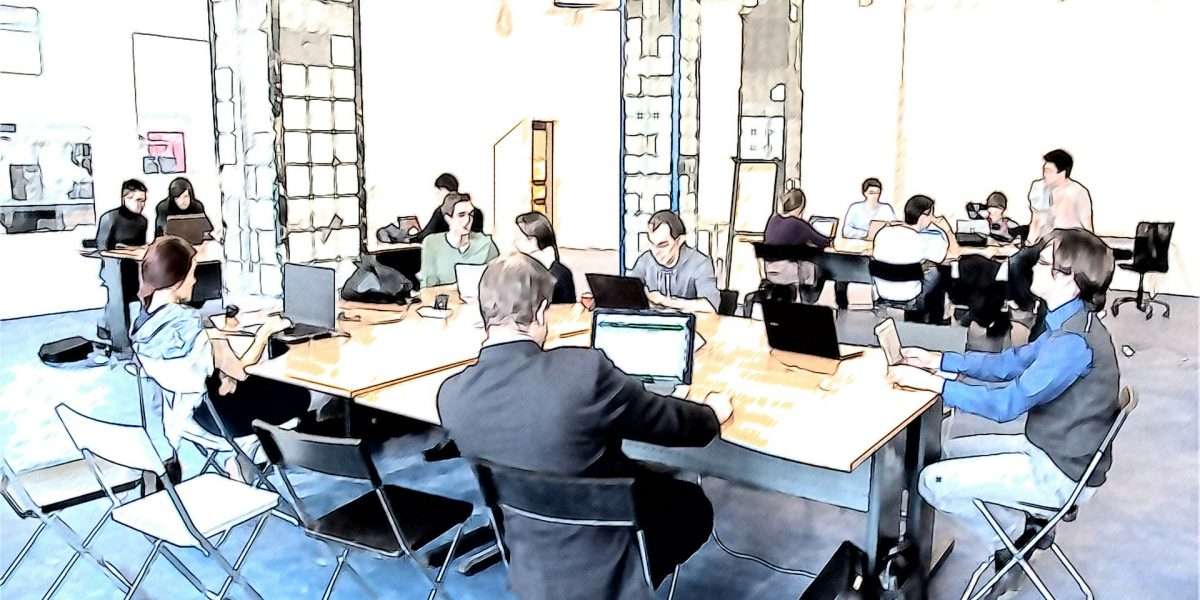 Did your employees trade XRP, Ether or Bitcoin? This is what Ripple Labs Inc. wants the US Securities and Exchange Commission to reveal. In its latest filing, the company is going after the watchdog as it seeks to prove that the SEC didn’t consider cryptocurrencies as securities and further build on its fair notice defense.

The Ripple team filed the motion to request a conference “regarding the SEC’s refusal to produce certain information necessary to complete Defendants’ understanding of the SEC’s trading policies governing digital assets and whether the SEC permitted its own employees to trade XRP.”

They are specifically seeking anonymized documents that reveal trading preclearance decisions regarding XRP and the other two top cryptocurrencies. Alternatively, the SEC can produce that information in aggregate form. They also seek certifications concerning SEC employees’ XRP holdings.

This is not the first time the two factions are engaging in a battle over internal trading policies. Ripple won the earlier battle, with the judge compelling the SEC to produce these policies. And it got what it was looking for, with the “Ethics Guidance Regarding Digital Assets” revealing that the regulator only started prohibiting cryptocurrency purchases in 2018.

This evidence provides strong corroboration of the Defendants’ defenses in this case and undermines the SEC’s claims. Specifically, the now-acknowledged fact that the SEC itself did not restrict its own employees from selling or buying XRP, notwithstanding its longstanding regulation against its employees engaging in securities transactions without preclearance, indicates that the SEC had not concluded, prior to at least January 2018, that sales and offers of XRP were securities transactions.

This latest battle goes towards the defense that Ripple has been holding onto since day 1 – that the SEC failed to give fair notice to cryptocurrency companies.

In its motion, it claimed, “Likewise, it supports Ripple’s fair notice defense: that the SEC itself had not concluded that sales and offers of XRP were transactions in securities is evidence that market participants lacked the requisite fair notice that XRP later would be deemed a security.”

This latest battle comes amidst a push by the two factions to push the discovery deadline – a push that the judge has now approved. The two jointly filed a motion in the Southern District of New York on August 24. And now, Judge Analisa Torres has granted the motion.

#XRPCommunity #SECGov v. #Ripple #XRP. The Court has granted the motion for extension of time. The extension for filing pre-motion letters regarding summary judgment has been granted but no due date has been set pending resolution of the motions to strike and dismiss. https://t.co/mAdrQKgqjb

Also Read: The irony: After suing Ripple, Jay Clayton has now joined a $2B firm that supports XRP