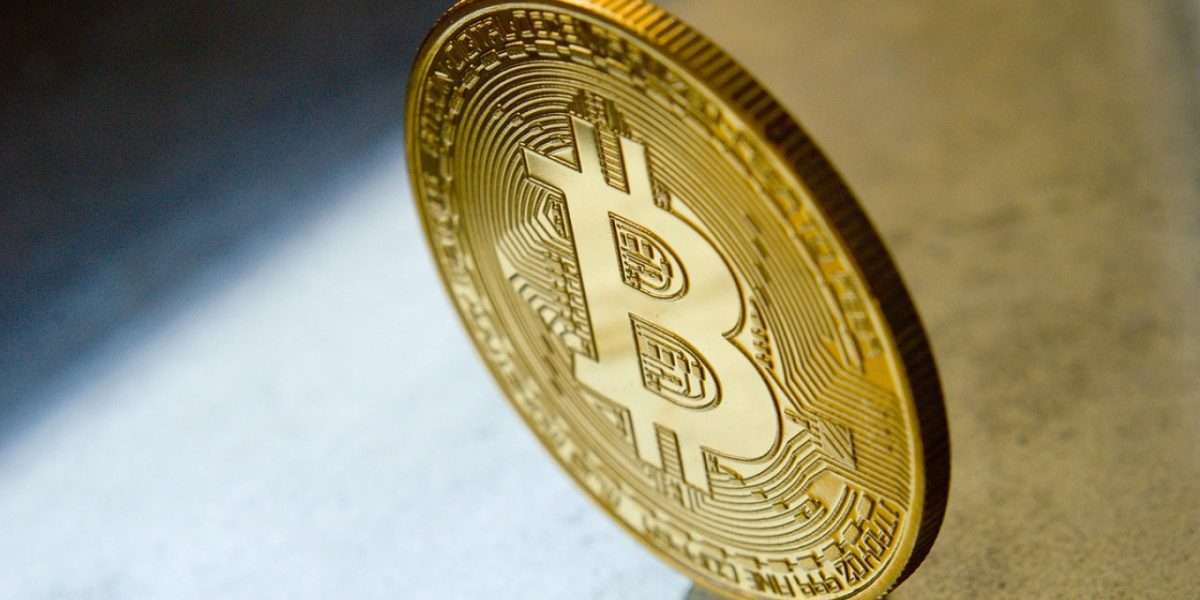 While speaking in an interviw with City A.M, Kallas crushed any Bitcoin expectations for Estonia. From her comments on Bitcoin, it is evident that the prime minister does not believe in the technology. Kallas mentioned that one of her predecessors was a crypto bull. However, she declared that she is “very cautious.”

Ha! How is that going by the way? What I see in El Salvador is not going that well, to my understanding.

In addition, Kallas said that some giants in the crypto industry tried to convince her earlier this summer while she was visiting the US.

Coinbase, and those big Bitcoin and big currency companies approached me, urging me, ‘make it legal in Estonia’, but I am a bit reluctant to be positive above this.

Kallas speaks on cyberattacks and ransomware

According to the prime minister, rampant cyber attacks and ransomware are major factors to avoid crypto. She explained that the Estonian government is being careful with the ongoing series of cyberattacks. Kallas noted that victims of cyber attacks do not usually share the story with the public. She, however, said that it is essential to share the scam stories with the world to caution others from potential attacks.

With a population of 1.3 million, Estonia is keen on its digital approach. When other European countries were still dealing with cheques, Estonia was one of the few first to commence e-banking in 1996. By 2002, the country’s citizens were already enjoying e-tax services, digital ID, and e-signatures.

In addition to Estonia’s digital strategy, the country began its e-residency program in 2014. The program grants Estonians living abroad and non-Estonians residency permits. Since the inception of the program, over 84,00 e-residents have successfully applied. Kallas stated:

What we try to do is to come up with new ideas, and to build upon what we already have. One thing we try to do more and more is these pro-active online services.