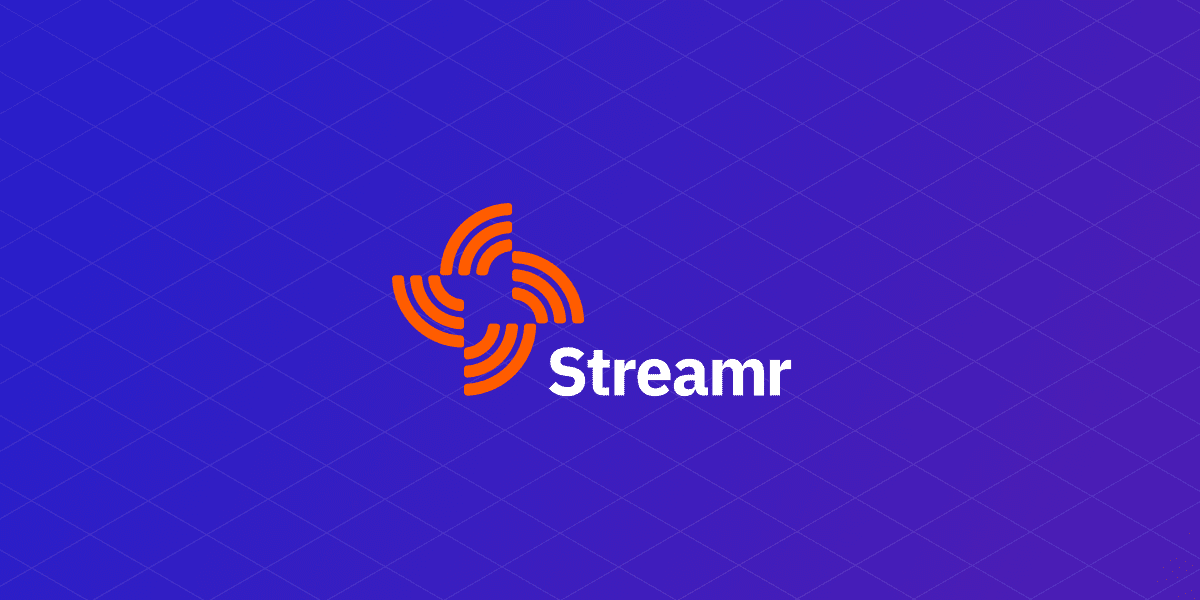 By integrating the framework, app developers can empower their users to monetise the real-time information they create every day online, and using smart or connected devices.

Interested developers can also apply for seed funding from Streamr to create Data Union projects to help individuals take back more control of the data they create online.

By joining a Data Union, such as Swash, individuals can actually earn money as they browse the web. Streamr’s concept is designed to decentralize control of our information away from a few giant corporations.

The data is sent to a stream on the Streamr Network, and access to the pooled data is sold as a product on the Streamr Marketplace. Any revenue from the data product is automatically shared among the Data Union members and distributed as DATA, an ERC-20 Ethereum token. Henri Pihkala, Streamr’s founder and CEO said:

We’re very excited about the potential of Data Unions and can’t wait to hear from developers who have ambitions to create their own. Democratising the value of our data like this helps to decentralize the monopoly of a few giant corporations, putting control back in the hands of the individual user.

To celebrate the launch Streamr is holding the ‘Data Challenge’ hackathon across India, starting later this month, in partnership with Lumos Labs. The 16-week challenge will see hundreds of developers from the subcontinent compete to build innovative apps around the Data Union technology.

Streamr (streamr.network) is the leading marketplace and decentralised network for real-time data. The distributed, open-source, software project was founded in 2017 with the mission of creating a platform to trade and distribute information, while allowing people to regain control of the data they produce.

Through its Data Union concept, individuals can crowdsell their information on the Streamr network along with their fellow union members. Designed for safe data delivery and exchange, it is scalable, low-latency and secure.

Data Union members can monetize their Google search history, what they’ve been shopping for on Amazon or even what type of coffee their smart coffee machine’s been brewing.

This data is extremely valuable for marketers, new market entrants, hedge funds, researchers and many more. Streamr believes that society will be better off when the value from, and control over, our data is decentralised away from a few giant corporations.