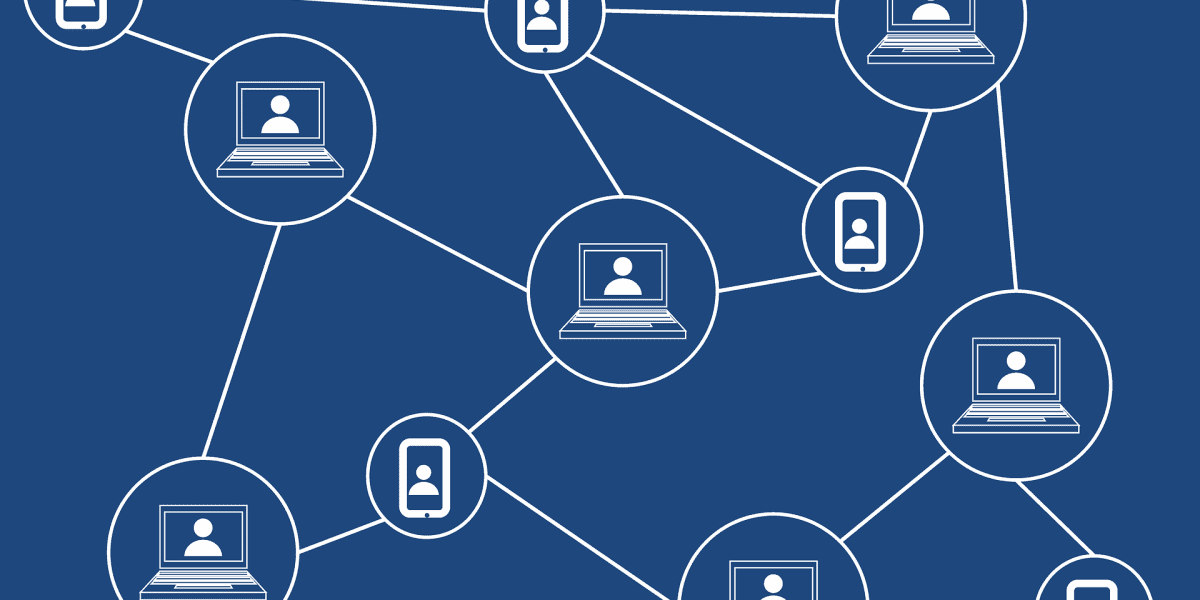 Decentralized autonomous organizations (DAOs) have been getting a lot of prominence in this wildly expanding crypto ecosystem. As the name suggests, DAOs are organizations with a decentralized hierarchal structure. It means that a community collectively owns an organization’s decision-making process.

While DAOs have emerged as the future of decentralized corporate governance, there have been many anomalies in their functioning. As per the recent report from Chainalysis, most DAOs aren’t as decentralized as intended to be.

This shows that a high amount of power has been concentrated in the hands of a selected few, an issue that DAOs were supposed to solve. The Chainalysis report notes:

This has meaningful implications for DAO governance. For example, if just a small portion of the top 1% of holders worked together, they could theoretically outvote the remaining 99% on any decision. This has obvious practical implications and, in terms of investor sentiment, likely affects whether small holders feel that they can meaningfully contribute to the proposal process.

Understanding the key trade-offs in DAOs

The Chainalysis report shows that there have been trade-offs in the working of DAOs. If there are several holders creating a proposal the average proposal quality can fall. This could lead to major governance spam in the case of DAOs. However, on the flip side, in the case of too few holders, the community can feel that “decentralized governance” rings as false.

One of the clear examples regarding the concentration of voting power that we saw was with the Solana-based lending DAO Solend. Amid the liquidity crisis earlier this month, the Solana-based decentralized protocol Solend decided to take over whale accounts. It further decided to execute liquidations themselves through OTC desks in order to avoid a series of liquidations across the DEX books.

Although the proposal received 1.1 million, a staggering 1 million votes came from single users. Following a community backlash, Solend decided to pull back the proposal and work on another mechanism.