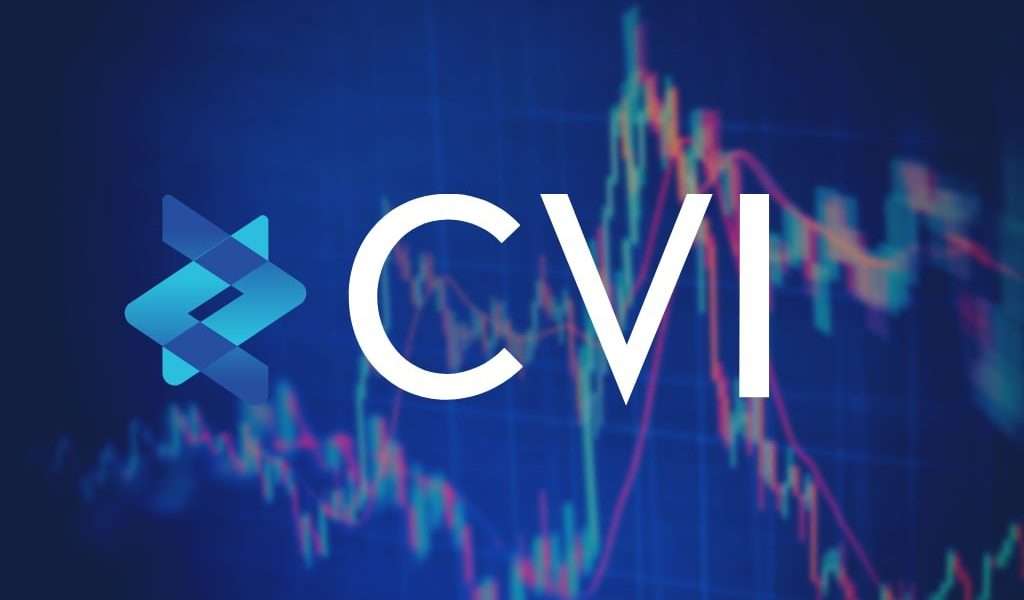 DeFi investors are always on the lookout for new ways to invest their crypto assets, and the ongoing evolution of the Crypto Volatility Index might be something they want to follow, as it promises to open up tons of new trading possibilities.

The CVI was launched last year and is an interesting option for DeFi traders as it provides them an opportunity to profit from the instability of the cryptocurrency markets. Cryptocurrencies are known for their capricious nature, with the price of many tokens bouncing around so much they can double value in a matter of hours, only to see all of those gains – and then some, wiped out in the next 30 minutes.

It’s for this reason that COTI created the CVI, which is based on the VIX, an index that measures the volatility of traditional stocks, often referred to as the “Market Fear Index”. With the CVI, crypto market traders gain a way to hedge against this extreme volatility.

The CVI uses the Black-Scholes options pricing model to create an index whose score fluctuates between 0 and 200. It determines the fair price or theoretical value for call and put options based on variables such as volatility, option type, underlying asset price, time, strike price and risk-free rate. Traders can use the CVI to speculate or hedge on their portfolio if they believe the crypto market will see an increase or decrease in volatility.

Traders already have a lot of options to generate profits using the CVI, which has already debuted several interesting new capabilities this year. They include CVI staking on the Polygon and Arbitrum sidechains, which are scaling solutions for Ethereum that help to reduce fees and transaction times. That means far lower gas fees for transactions.

As if that wasn’t enough, CVI has also launched GOVI staking V2, providing 28,000 $GOVI tokens as a weekly reward for liquidity providers on Polygon and Arbitrum. There’s also a new $GOVI buyback program that has just been implemented that sees the project use 85% of its platform fees to buyback governance tokens and distribute those as rewards for $GOVI stakers, liquidity providers and traders.

Liquidity providers will soon have the chance to earn even greater rewards with the introduction of CVI’s new liquidity bonding feature, which is being enabled through the Olympus Bond program that has just launched. The Olympus Bond program was the result of CVI’s first ever community vote, and will allow the project to own its liquidity and thus, reduce fees for those who trade their $GOVI tokens on the platform. That should encourage more trades at a lower rate, generating more fees overall and providing more income for the CVI Treasury. It will also ensure more exposure to ETH paired assets in CVI liquidity pools.

Another new feature that has just been rolled out is auto-compounding of $GOVI staking rewards, something CVI says will lead to higher rewards for stakers with less hassle, eliminating the need to claim and re-stake $GOVI tokens on a regular basis.

The next big update, planned for the second quarter, will see CVI introduce its solution to the impermanent loss scenario that threatens every liquidity provider when staking in liquidity pools. CVI said the solution will provide high-frequency institutional investors and retail traders with a way to limit the exposure of their token deposits to volatility, increasing overall liquidity for the platform and leading to less problems around slippage for swaps created by traders.

“Our intention is to utilize the best effort of the technology in order to try protecting the liquidity from impermanent loss, to provide a way of protection and to allow the DeFi ecosystem to grow much more,” said CVI General Manager Nir Arazi. “People will provide more liquidity with a quiet mind.”

Additional liquidity for the platform will come with the arrival of Theta Vault in Q2, which will expand available liquidity for CVI’s volatility tokens beyond its own pools, into those of multiple decentralized exchanges.

CVI’s volatility tokens – ETHVOL and CVIVOL – were launched last year, with their values adjusted based in funding fees and rebased to maintain their pegs to their respective indexes. As such, the ETHVOL and CVOL tokens can be thought of as similar to VIX ETFs, which fluctuate in relation to the regular stock market and give investors a way to trade market volatility.

The Theta Vault is something CVI has been working on for a long time. The unique nature of volatility tokens, which incur funding fees, means it’s not profitable to hold them for long periods of time. That makes it difficult to generate liquidity on any DEX. The Theta Vault’s unique design however makes it possible for liquidity providers to do this without paying fees. Furthermore, it will also benefit LPs with additional rewards for each swap, meaning they are incentivized to stake their volatility tokens on DEXs with both staking rewards and also DEX liquidity pool fees.

The importance of CVI’s volatility tokens can be seen in the remaining updates planned for the third and fourth quarters of the year. In what CVI says is an industry-first, it will launch multichain volatility tokens that can be seamlessly migrated across chains, beginning with Arbitrum and later, other networks.

Last but not least, CVI expects to launch its leveraged volatility tokens towards the end of the year. These aim to be the equivalent of ETNs on the VIX, and promise higher capital efficiency that will enable short term trades on volatility, plus intraday trading. This will add yet more capabilities to CVI, bringing it much closer to its dream of building a full ecosystem for crypto volatility trading.