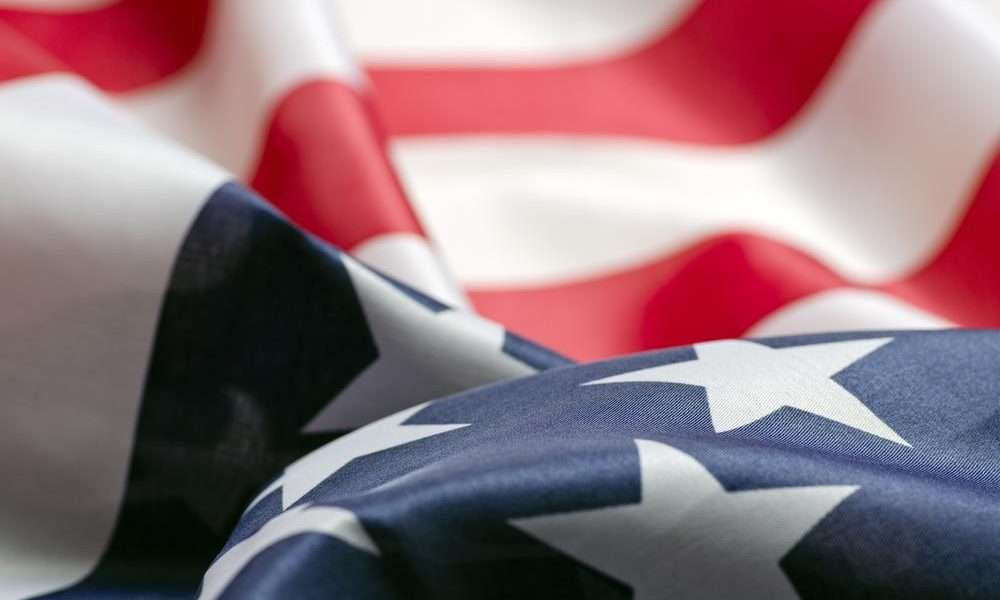 Just like the final election results in the USA, it is also questionable how a forthcoming presidency of Joe Biden will affect the cryptocurrency sector. However, the appointment of Gary Gensler as head of the financial policy transition team could indicate the direction in which the Biden administration is heading. As Coindesk reports, Gensler was confirmed yesterday by Joe Biden to head the review team for the Federal Reserve and the banking and securities regulators.

How Gensler could influence the Bitcoin and crypto market

Gensler is deeply rooted in political America and served as former chairman of the Commodity Futures Trading Commission (CFTC) under Barack Obama. During the Clinton administration, Gensler also served on the Treasury Department. The former Goldman Sachs banker has also testified before the US Congress on cryptocurrencies and blockchain on several occasions, making his stance on the crypto-sector very clear in the past.

Also, of interest to the crypto space is his recent appointment at MIT, where he is Professor of Blockchain, Digital Currency, Financial Technology and Public Policy at the Business School and Senior Advisor to the influential Digital Currency Initiative of the MIT Media Lab.

Besides that, Gensler made his first public noticeable, crypto-related statement in April 2018 at a conference for the MIT where he criticized the lack of a framework for Initial Coin Offerings (ICOs) and explained:

More than $10 billion has been raised via ICOs, a blockchain-based fund-raising method. But a significant fraction of these are fraudulent, and many were launched in a way that is not compliant with US securities laws established in the 1930s.

Gensler also warned that the United States are “not in very good shape at the moment”. Gensler commented on his so-called “blockchain duck test” of whether a blockchain token is a security by saying, “when you quack like a duck, when you swim like a duck, I think the bird’s a duck.”

Gensler also determined that there was a “strong case” for the fact that the cryptocurrency XRP held by Ripple in escrow accounts was a security. Same he said also over Ethereum. Moreover, Gensler also wrote a detailed report to Congress on the supervision of new assets in the digital age.

He said that Bitcoin and cryptocurrencies “led to healthy debates within the central banking and economics communities on the pros and cons of central banks issuing retail central bank digital currencies (CBDC) and if so, the effects that might have on payment systems and the commercial banking system”. At the same time, Gensler also warned against the fraud that Bitcoin involves.

Gensler’s comments during the hearing of the House of Representatives’ Finance Committee on Facebook Libra also attracted attention. Within his speech the former CFTC chairman reiterated his “duck test” to determine whether a token is a security. Otherwise, he also warned of the numerous risks posed by Libra and called the project a serious threat to the financial system.