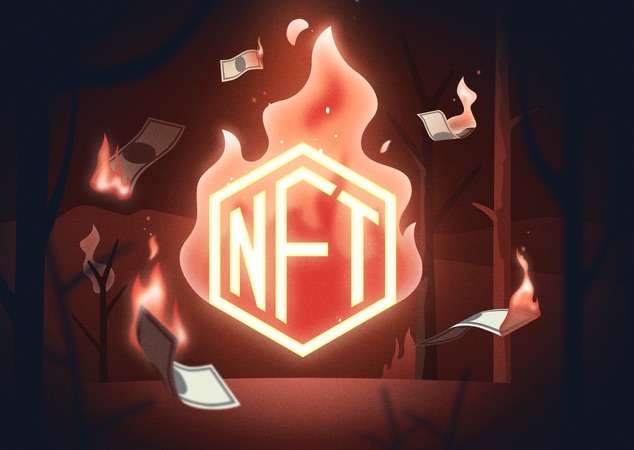 CryptoPunks, a collection of 10,000 pixelated characters, remains one of the most valuable non-fungible token (NFT) collections of all time. Released in 2017 by Larva Labs, the NFTs’ price has surged tremendously valuing some of them at millions of dollars. Despite the lack of utility of these NFTs, their creators and holders seem to hugely profiteer from their sales.

Initially, Josef Rakich who was once voted the world’s best online body trainer, teased the NFT owner saying he would accept a $1 billion offer. The NFT holder blatantly refused, saying,

My punk is not for sale. Don’t care what anyone offers me.

However, @poapxyz, the buyer, went on to test his resolve, offering millions for the avatar.

“Come on Richerd. Don’t you want to go down in history as the top CryptoPunk sale to date?” @poapxyz nudged on Twitter.

Richerd told his Twitter followers that he and the prospective buyer had a mutually respectful interaction. However, they did not know each other outside Twitter and had not discussed the bid before it became public knowledge.

Notably, Richerd’s bold adamance earns him the reputation of a diamond hands hodler. Such is a person who refuses to sell stocks or crypto-related offerings despite their risks and volatility. The term also generally refers to investors who are stubborn or have a firm resolve.

Many wonders why anyone would pass such a lucrative opportunity. Well, as Richerd explained, his NFT is a “mid-tier punk due to its defining 3D glasses traits” and so it “is probably not worth 2500 ETH.” He also started using the NFT as a personal identity and a brand builder, adding “this was an easy rejection for me.” Richerd is the co-founder of Manifold. xyz and he also engages in several NFT pursuits.

To me, my brand, identity, and what I’m building in the NFT space will be way more valuable in the long run.

Presently, CryptoPunks have a floor price of 104.8 Ethereum (ETH), roughly $392,000. The top three of these NFTs go for $7.58 million, $7.57 mnnftillion, and $5.45 million. Features of the CryptoPunk #6046 rank it at #7116 in rarity out of 10,000. When Richerd acquired the NFT in March, it sold for just 45 ETH (about $83K at the time) but has now risen to be one of the blue-chip NFTs. The potential store of value of these NFTs has even driven their parent company, Larva Labs, to sign a representation deal with talent agency UTA, to monetize CryptoPunks in the future.