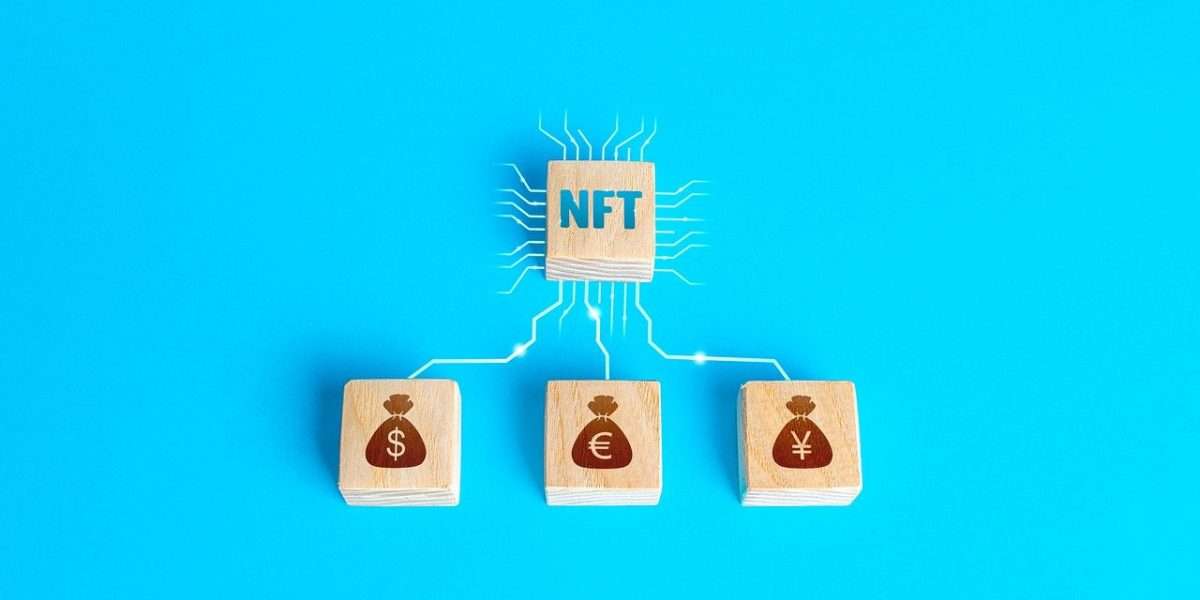 Last week, the value of CryptoPunk NFTs surged by 53 percent as a result of a sudden whale purchase frenzy. The purchase hysteria started on Friday, the 30th of July, with Ethereum whales pushing the prices of Crypto NFTs higher. Amid the punks craze, CryptoPunk #3100, a rare NFT, is now up for sale at $90.5 million. If sold, the NFT will be the biggest CryptoPunk sale in history.

As of the 24th of July, the average value of a CryptoPunk was at 34 ETH, representing $87,800. However, CryptoPunk saw an increase within days and jumped to 52 ETH ($135,000) by the 31st of July. There were a total of 1,395 CryptoPunks sales in July. An investor with the alias 0x650d paid 2,700 ETH ($7 million) on 88 CryptoPunks on the same day as an internet personality, Vaynerchuk’s purchase. With the purchase, the unknown investor has become one of the top 20 biggest CryptoPunk investors. After the transaction, the investors also set up a Twitter account which has been attracting huge attention.

Despite that the NFT sales, which boomed in February, but declined, CryptoPunk NFTs are still selling fast. CryptoPunks record a weekly volume worth almost $60 million. Data garnered from NFT marketplace OpenSea on the 24th of July increased from 21 to 303 as of the 31st of August. During the same period, daily trading volume climbed 16,000 ETH (41.5 million) from 709 ETH ($1.8 million).

The past week recorded several events that centered on significant sales of CryptoPunk NFT. A member of PleasrDAO, Daniel Armitage. said that the Crypto NFT bull run began with a major purchase on the 30th of July. On the day, crypto-savvy entrepreneur Gary Vaynerchuk bought a CryptoPunk NFT for 1,600 ETH, equaling $3.7 million.

Vaynerchuk bought CryptoPunk #2140, one of the 24 ape punks with one of 419 ape punks and one of 378 small shades. The Crypto Punks NFTs are a total of 10,000 avatars, including aliens and zombies.

Excited with the purchase, Vaynerchuk stated:

I have a lot of empathy for people’s curiosity or cynicism or debate, but I have incredible confidence in this asset. And I’m sure people said the same about a Jackson Pollock painting at some point.

Also, Vaynerchuk’s payment is the fourth-highest price ever paid for a CryptoPunk. According to the entrepreneur, he has “incredible confidence” in the asset. The PleasrDAO member added that a different anonymous address has about 100 punks.