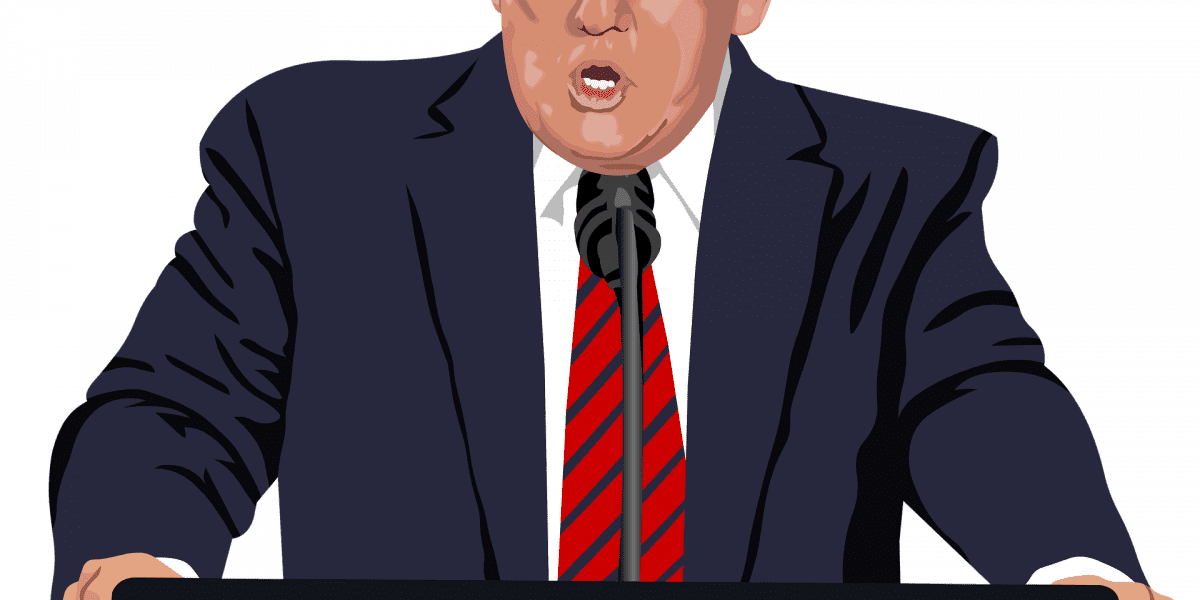 Long-term cryptocurrency critic, and former POTUS Donald Trump, has yet again berated crypto despite its apparent growth in the past decade. Trump was speaking to Maria Bartiromo of the Fox Business Network during the weekend. Other than crypto, he commented on his wife’s recent NFT endeavor and his proposed social media platform Truth Social.

“What do you think about crypto?” Bartiromo asked, adding that “New York and Miami are really getting cryptocurrency into their financial systems.”

Trump reiterated his preference of the dollar above anything else, calling out people’s ignorance on the dangers lurking behind crypto.

Well, I never loved it because I like to have the dollar. I think the currency should be the dollar so I was never a big fan. But it’s spilling up bigger and bigger, and nobody is doing anything about it… Look, I want a currency called the dollar.

He went on to warn of impending and shameful doom for cryptocurrency, saying:

I don’t want to have all these others, and that could be an explosion someday — the likes of which we’ve never seen. It will make the big tech explosion look like baby stuff. I think it’s a very dangerous thing.

In June, Trump called the lead cryptocurrency Bitcoin a “scam” and urged tougher regulation of the same. In August, he called the whole lot a “disaster waiting to happen.” His skepticism has stood strong even though some of his fans have expressed their support of him through crypto tokens such as Trump Coin and MAGA Coin. The latter is an abbreviation of his most resonant campaign slogan “Make America Great Again.”

She’s going to do great … She got a great imagination. And people love our former first lady, I can tell you that. They really do, they love her.

As for Truth Social, Trump is confident it will be a great alternative to Silicon Valley internet companies, which he says are biased against him and other conservative voices. The platform’s official website touts it as a “Big Tent” platform that endorses “open, free, and honest global conversation without discriminating against political ideology.”

Recall Trump was dishonourably ousted from Twitter permanently in January on the grounds of “incitement of violence.” In retaliation, he developed Truth Social which he now says is “going to be very big.” The platform’s national launch is scheduled for early next year.