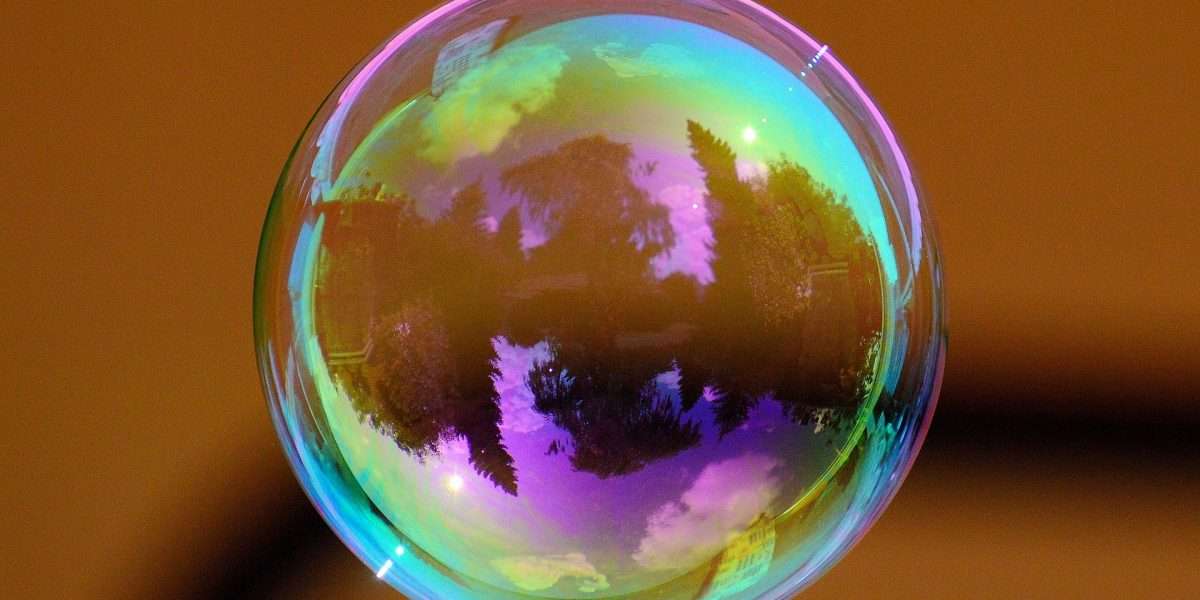 The 27-year-old Ethereum co-founder, Vitalik Buterin is not worried about the struggling state of the crypto market, he revealed recently, while taking a dig at Bitcoin.

In an interview with CNN, he disclosed that cryptocurrencies are in a bubble. However, when the bubble finally bursts is uncertain, though it could be months away. According to Buterin, the current bubble is common in its history with at least three recorded so far.

And often enough, the reason the bubbles end up stopping is that some event happens that just makes it clear that the technology isn’t there yet.

Buterin remains one of the most affected key players by the current market struggle after a chunk of his investment was wiped off within a day. His public wallet shows that the value of Ether in his portfolio reduced to $870 million on Thursday morning from $1.1 billion on Wednesday morning.

The crypto crash of the past few days has shocked investors around the world.

Vitalik Buterin isn't among them — even though the meltdown wiped out a huge chunk of his personal wealth. https://t.co/TkPlysfuNo pic.twitter.com/yuxxsPrsLB

Buterin: Crypto is not just a toy anymore

Buterin had always disputed the valuation of the crypto market. In 2017, when the crypto market value was half a trillion dollars, he raised questions about the technological accomplishment of the industry. Today, he believes that the industry has come far in terms of technological breakthroughs, and its valuation is well deserved. Ethereum, for instance, has seen a lot of activity recently as its network backs the sale of many Non-Fungible Tokens (NFTs).

It feels like crypto is close to ready for the mainstream in a way that it wasn’t even four years ago. Crypto isn’t just a toy anymore.

In his response to Tesla CEO Elon Musk’s impact on the crypto market, Buterin stated that the market will learn and move away from his influence.

Bitcoin may be left behind

Bitcoin has lately come under criticism for its high energy consumption. Buterin feels these concerns are justified. In his statement, he said the resource consumption is not something that is going to break the world, but it is a significant downside. He also mentioned that if nothing is changed, the Bitcoin community may be forced to switch to Proof-of-Stake (PoS).

If Bitcoin sticks with its technology exactly as it is today, there’s a big risk it will get left behind.

Ethereum is transitioning to ETH 2.0. This means it will no longer rely on Proof-of-Work (PoW), but instead, the PoS consensus mechanism. Reports estimate that there will be a great decrease in Ethereum’s energy consumption. PoS is reported to be up to 99% energy efficient.