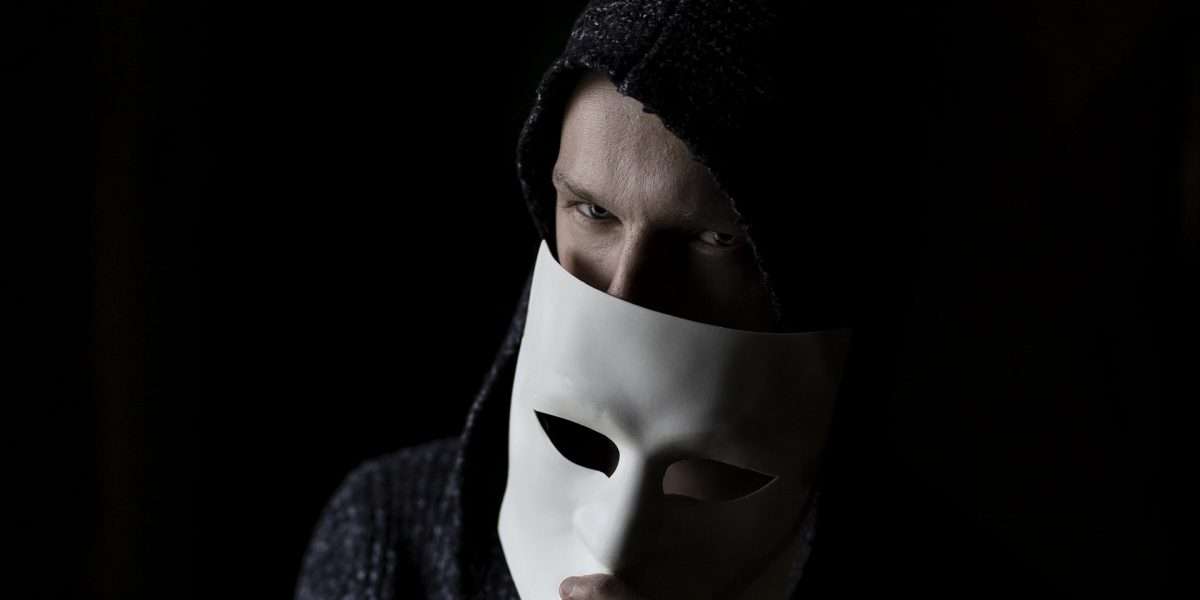 As the Bitcoin ecosystem continues to expand, the number of Bitcoin scams has been on the rise simultaneously. Crypto startups have been recent victims of Bitcoin scams and the loss of hundreds of thousands of dollars. RematicEGC (RMTX), Taboo token (TABOO), and InstantXRP (INSTANT XRP) are three such crypto startups that have victims of the scam.

Mike Pazuki – CEO of RMTX – recently shared the details of how they were victims of the Bitcoin scam. He recalled being contacted via two individuals on LinkedIn who claimed to be investors. Expressing interest in his project, these two people put forward a $500K investment offer.

Pazuki and team later conducted the research on these two individuals, “and all appeared to check out,” he said. They could also identify the investment company that the scammers were allegedly representing. Pazuki and the team later concluded that they only require $300K to fund the development for his intended application.

The nature of the Bitcoin scam

The scammers agreed to arrange a trade of $300K in Bitcoin against a Dollar equivalent of RMTX tokens at the current market price. This turned out to be 7.18 Bitcoin for 23,166,023,166,023 RMTX. Upon the request from the scammers, Pazuki created an Exodus wallet for conducting the Bitcoin transaction.

Later during a live zoom call, each of these two scammers conducted an initial test transfer of $1000 in Bitcoin for 77.3 billion RMTX. After confirmation from both parties, Pazuki received a “visual receipt” upon transferring the rest of 7.12 BTC. He later transferred the remaining 19.9 trillion RMTX to the scammers’ wallets.

But after transferring the RMTX tokens, Pazuki later realized that the 7.12 Bitcoin transaction was “removed” and reversed. The scammers later abandoned this call taking away their initial Bitcoin holdings along with the RMTX tokens.

The CEO later confessed of necessarily rushing to secure funds for the project. Speaking to CryptoAdventure, he further added:

This was an unnecessary risk and I have no intention of making any excuses for it. I should have been much more calculated in my approach to secure these funds. This is a mistake that will not be repeated.

The RMTX team has later documented the identity of the scammers and filed a complaint with the FBI.

Unlike banking transactions, we know that Bitcoin transactions are irreversible. However, the scam must have had a subtle transaction reversal mechanism already under place. There’s no record of the second transaction of 7.12 BTC, meaning that the blockchain never confirmed it.

Another thing is that Exodus is a non-custodial wallet, thus, a third party couldn’t have returned the funds. Thus, it’s possible that the scammers might have provided a receipt of a low-fee transaction before settling it on the blockchain.

Soon after the scammers received the RMTX tokens they dumped them in the open market. This resulted in a massive price crash for RMTX last Friday, which has now recovered completely.