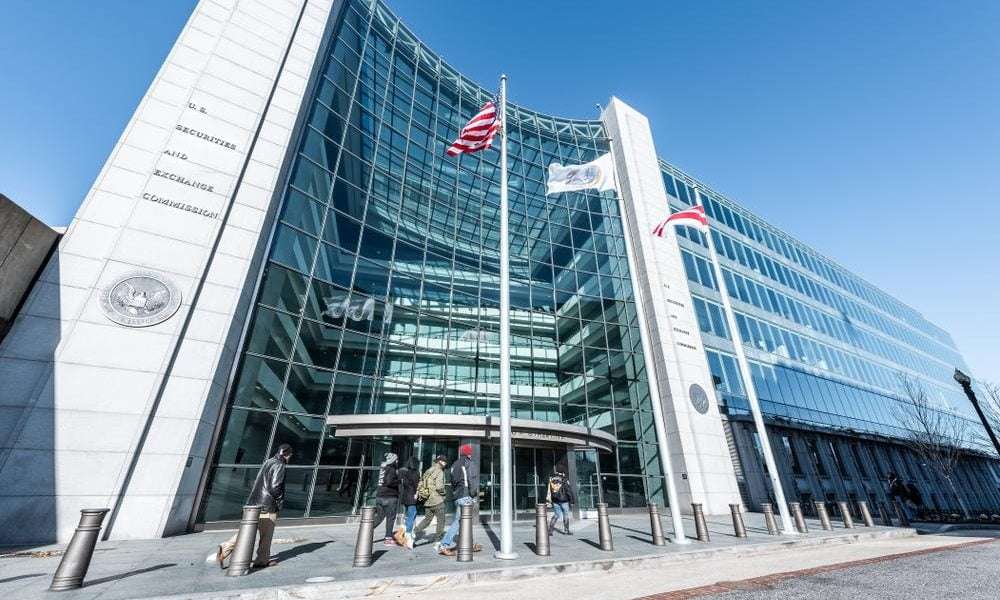 Bitfinex lost an appeal before the New York State Supreme Court Appeals Department. In a document filed yesterday, July 9, the court announced its decision regarding the limits of the jurisdiction of the New York Attorney General’s Office (NYAG) and the stablecoin issuer Tether.

The appeal was filed on August 19, 2019. Bitfinex claimed that its activities in the United States are not subject to criminal prosecution and that, therefore, the NYAG and the Supreme Court do not have the authority to request documents relating to an alleged $850 million fraud involving the exchange.

In the document released yesterday, the court ruled on the above and also on the role of the stablecoin Tether. The New York Supreme Court ruled that the stablecoin is a security under the Martin Act. Consequently, the NYAG has broader jurisdiction over Tether.

Secondly, the Supreme Court ruled that US law was competent to continue the case. The court argued that it is only necessary to prove that an entity had “transfer contact” with the United States if the necessary legal basis is questionable. It further argues that the activities of Bitfinex, Tether and their parent company iFinex are sufficient to conduct the investigation requested by the NYAG.

Therefore, Bitfinex must provide the requested documentation regarding the alleged fraud. The investigation will then proceed and seek evidence to prove whether Tether has been used to plug “holes” in the exchange’s finances. Regarding the Supreme Court’s decision, Bitfinex legal representative Stuart Hoegner said they will comply with the court’s order.

Will Coinbase be the first crypto exchange in the US to go public?

On the other hand, a rumor published in an exclusive report for the news agency Reuters suggests that the crypto stock exchange Coinbase is preparing its IPO in the USA. If this rumor were true, Coinbase would become the first crypto exchange to be listed on the US stock exchange.

Depending on the sources, Coinbase could be listed on the exchange sometime in the second half of this year or early 2021. However, Coinbase requires the approval of the Securities and Exchange Commission. The report points out that the regulator does not take a pro-crypto stance, so it would be a cause for celebration throughout the crypto industry. Coinbase is hiring investment banks and law firms to prepare its push.