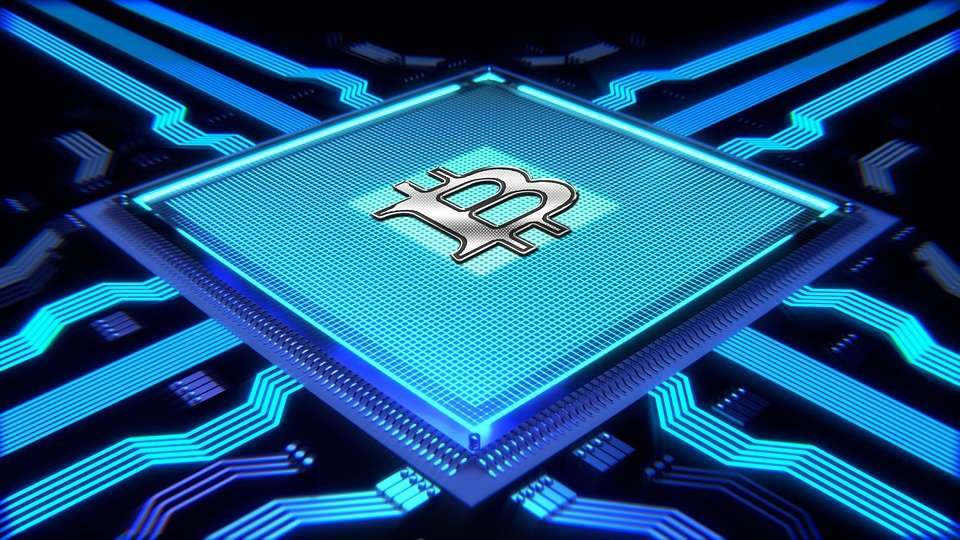 Ukrainian authorities have uncovered and shut down the largest cryptocurrency mining facility in the country. According to reports, Ukraine’s Security Service (SBU) found an abandoned warehouse in the city of Vinnytsia situated along the Southern Bug River. A closer look discovered that the facility once belonged to an electricity company called JSC Vinnytsiaoblenergo.

Upon entry, about 3,800 rigged Sony PlayStation 4 consoles together with phones, laptops, 500 graphic cards, and 50 processors were discovered. The operators allegedly used stolen electricity from the city to power the equipment to mine cryptocurrency.

Authorities discovered that the facility operators had tampered with the electricity meter to prevent the actual readings of the energy consumption. Since the time of operation, electricity worth roughly $186,200 to $259,300 had been stolen each month.

SBU disclosed that the action could have led to electricity scarcity due to a spike in power consumption caused by the mining facility. JSC Vinnytsiaoblenergo released a statement to object to the claim that it is behind the operation of the facility, stating that there is no evidence to support the theft of electricity.

Our company has nothing to do with any illegal activity. Cryptocurrency mining equipment has never operated in the premises owned by our company.

Many reports also mentioned that the illegal mining facility was being run by the residents of Kyiv and Vinnytsia. The security service of Ukraine has initiated criminal proceedings for the unauthorized use of water, electricity, and thermal energy according to the reports.

Interestingly, using gaming consoles to mine crypto is not popular, but not completely unheard of. A YouTuber identified as Stacksmashing once modified his GameBoy to mine Bitcoin.

Ukraine has been very active in the past few months cracking down mining facilities that are using unauthorized power. In early June, the Security Service of Ukraine uncovered a mining facility that was illegally connected to the Dnipropetrovsk Oblast power grid. The facility had used electricity worth $70,000 in three months, which led to the seizure of 350 mining rigs. About two weeks ago, another crypto mining facility that illegally operated in Chernihiv Oblast was shut down. 150 ASICs were seized after it was discovered that $110,000 worth of electricity had been used in two months.

Ukraine is recognized as one of the world’s biggest adopters of crypto. However, regulations have not yet been introduced to control its use. An updated bill on virtual assets was submitted by the Digital Transformation Committee which according to some government bodies needs to be revised.