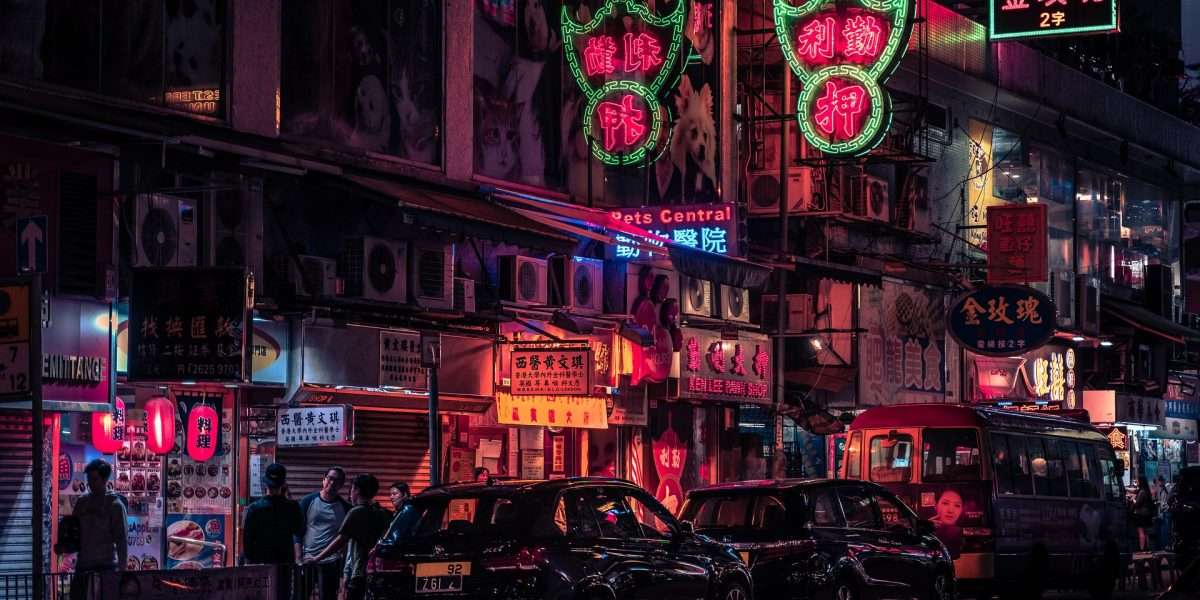 The crypto market is shedding billions during the weekend, after regaining some stability at the end of the week. Bitcoin in particular tested $32,000 lows after losing as much as 20 percent at the start of the week. By the end, it corrected to get above $40,000. But just days after finding this level more FUD from China has sent Bitcoin and the entire market at large crumbling once again.

At the start of the week, Chinese financial regulators doubled down on the ban of virtual currencies by financial institutions. By law, financial institutions should not engage in cryptocurrencies. The regulators were further critical of BTC’s value and long term prospect. They noted that the recent positive run was driven by pure speculation and that the digital asset had no real support value and will never replace the Chinese yuan.

On Friday, the country’s influence on the market was once again felt shortly after news emerged that it has plans to crack down on Bitcoin mining and trading activities.

This was discussed by the Financial Stability and Development Committee chaired by Vice Premier Liu He on Friday. China will crack down on illegal activities in the securities market to maintain the stability of stock, bond and forex markets.

Why is China going after Bitcoin?

The sentiment comes as no surprise with the mining industry back in 2019 placed in the list of industries the government wanted to eliminate, following energy-wasting and regulation concerns. Last month, China’s Inner Mongolia autonomous region revealed that it would shut down and clean up all cryptocurrency mining.

China currently powers most of Bitcoin mining. The recent shutdown of mining plants led to a considerable drop in its hash rate. If there was a fierce shutdown, it would place the asset on its knees.

The hostility from Chinese regulators and lawmakers comes ahead of the launch of the country’s Central Bank Digital Currency (CBDC). The government seems keen to reduce Bitcoin’s influence before the launch.

At the time of press, Bitcoin has dropped to the $36,000 levels after wiping out nearly 10 percent of its value.

The crypto king has dragged the rest of the market down with it. The top altcoin, Ethereum, has shed as much as 20 percent and dipped under $2,500. Altcoins have taken the worst of the latest drop as investors seek refuge in the relatively stable Bitcoin. As a result, Bitcoin dominance has climbed to nearly 45 percent after dropping to the 40 percent levels earlier in the week.