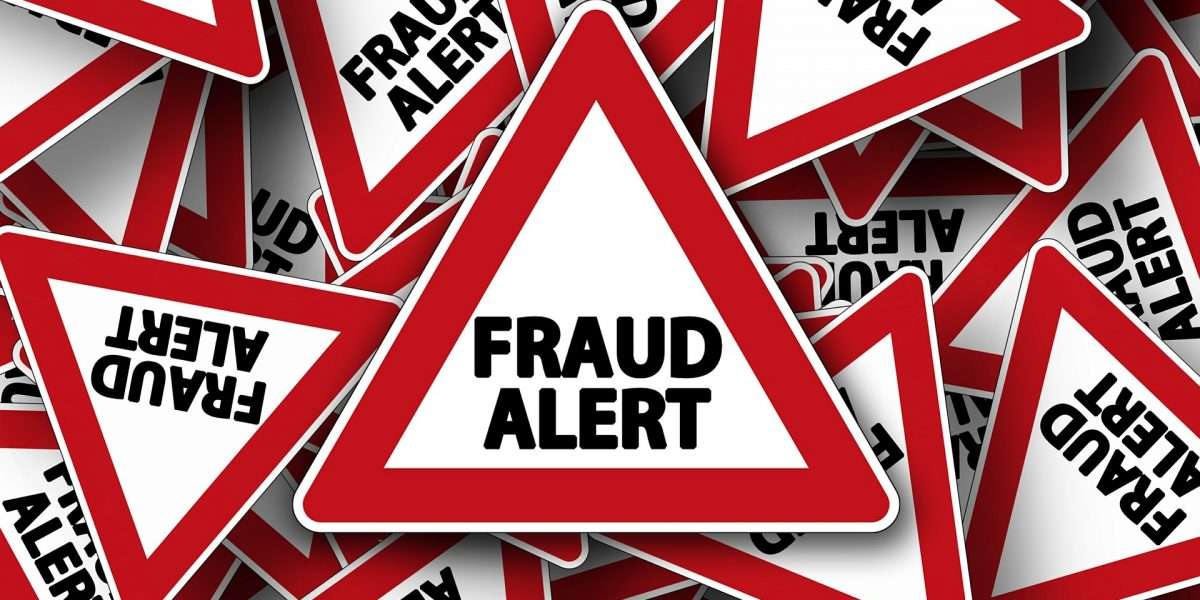 Over 200 crypto traders from about 20 countries have lost an estimated $70 million in scams revolving around the cryptocurrency OEN. The scam, according to The Standard, was carried out by scammers pretending to be attractive Chinese women. They approached their marks on dating sites and went on to convince them to invest in crypto via text and voice messages on WhatsApp. After purchasing the crypto, the buyers were then directed to crypto exchanges where they could trade their crypto of choice for OEN. Victims mentioned exchanges Bitfex.pro and Bitfex.vip which are currently non-functional and are suspected to have been linked to Hong Kong servers.

The victims reveal that when they tried to withdraw their profits, they were instead instructed to purchase even more crypto. Needless to say, some were milked dry, with one losing as much as $100,900. After this, the “women” cut ties.

The challenge of tracing cross-border scams

Hong Kong police can not confirm that the websites were indeed hosted on Hong Kong servers, nor are they able to tell if the group that carried out the series of frauds was based in Hong Kong. Earlier this month, they indicated that they might have to drop the investigation after going at it for a month.

“I am sorry to inform you the case has no relation with Hong Kong because the websites’ IP locations can change every time,” police said.

This is just another example of how increasingly difficult it is becoming for law enforcement to trace perpetrators of cybercrime. A June report by Investopedia shows that cryptocurrency scams alone result in a loss of about $9 million each day.

In February, about 15 victims of the scam reported their ordeal to the Hong Kong police. The police launched an investigation in June but have been unable to find any tangible leads.

Testaments from victims of the scam

One of the victims, a German engineer identified as Christian, started a Telegram group in January for fellow victims of the scam to share their experiences.

Regarding how he got wrapped up in it, he reveals that in December, “a Chinese woman named Li” contacted him via the Ablo messaging app. For the next two months, “Li” messaged him daily to talk about how much money she was making with OEN. Christain traded Bitcoin for OEN on the Bitfex.vip exchange and noticed that his profit had doubled so he continued to invest. When he tried to withdraw his money, however, he couldn’t. He lost about $25,000.

Other victims went through a similar cycle of being approached by an attractive woman, buying crypto and exchanging it for OEN before realizing that they could not withdraw their profits. Others are a Switzerland-based banker named Raj who lost about 24,500 francs ($26,500) to “a woman named Bella” he met on Tinder in October 2020 and Vincent, a UK marine engineer who lost about £2,500 ($3,400) to “Chen” from Tinder.

Most of the victims have revealed that a great portion of the crypto they traded with OEN coins wound up in Binance e-wallets.

“There were crypto coins worth at least US$70 million in the e-wallets after we tracked the coins’ transfers, but Binance did nothing to intervene,” Vincent said.