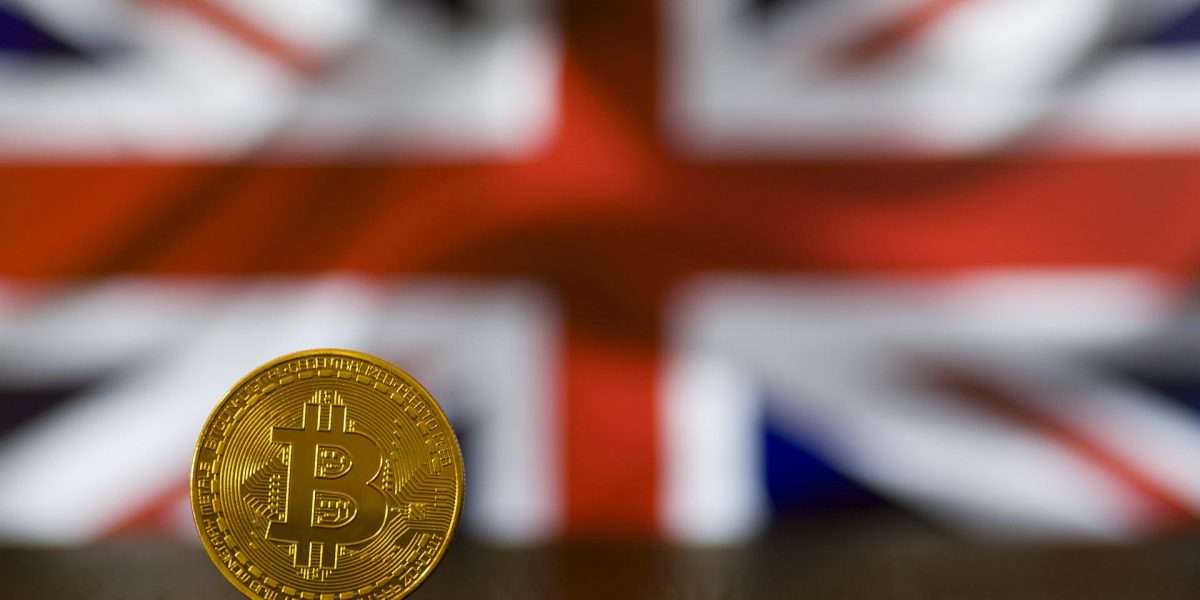 All eyes were on Rishi Sunak in the UK prime minister race, as the crypto community found his victory a huge breakthrough for the industry. Unfortunately, he lost the race to Liz Truss despite winning the ballot of Conservative MPs. The entire crypto fraternity rallied behind him for his contribution to the ecosystem when he was a finance minister.

It can be recalled he was the main proponent of the idea to recognize stablecoin as a valid payment method. As chancellor, he disclosed that the Royal Mint would release a Non-Fungible Token this year. The Royal Mint is mandated to make the country’s coins.

The UK has not yet declared war on cryptos, but Sunak’s victory would have guaranteed that the country would fully embrace digital assets. Regardless, Liz Truss who is expected to take over from the current prime minister Boris Johnson is not a bad choice either. In 2018, Truss stated that digital assets should be handled in a way that does not affect their potential.

We should welcome cryptocurrencies in a way that doesn’t constrain their potential. Liberate free enterprise areas by removing regulations that restrict prosperity.

Truss can still transform the crypto ecosystem in the UK

She made some industry-favoring decisions as the International Trade Secretary. According to reports, she came up with a digital trade network and declared support for blockchain technology in the House of Commons. She believes that blockchain offers a great opportunity.

It is worth noting that crypto may not get urgent attention yet under her leadership as the country is battling a cost of living crisis amid rising inflation. This coupled with the under-crisis health sector and a series of protests for a pay rise would push any special and urgent attention on the crypto industry away.

The UK has taken important steps in handling the crypto industry. In the Queen’s speech given by Prince Charles on May 10, crypto adoption was mentioned as one of the commitments for the next parliamentary year. As part of the bills mentioned, Economic Crime and Corporate Transparency Bill is said to be crypto-focused as it prevents kleptocrats, criminals, and terrorists from taking advantage of the country’s open market. In July, the country made a huge step toward adopting stablecoins with the Financial Services and Markets Bill.

Chancellor of the Exchequer, Nadhim Zahawi, in a comment said:

Through the introduction of this Bill, we are repealing hundreds of pieces of burdensome EU regulations and seizing on the benefits of Brexit to ensure the financial sector works in the interests of British people and businesses.