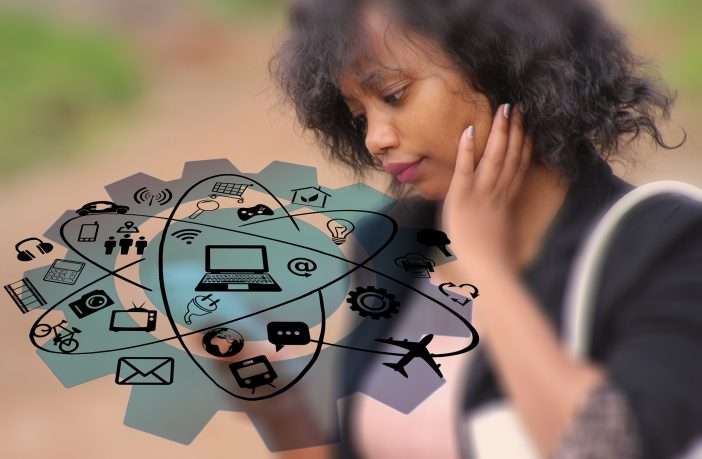 Not so long ago, cryptocurrency experts were seen as rebels by most governments. They were out to disrupt a financial system that has worked for decades and some viewed them as working against the prosperity of their nations. Not any more. Now, these experts are in high demand from the same governments that admonished them. As a new report reveals, blockchain experts are now getting a job that has for centuries been reserved for bureaucrats, and are doing a great job at it.

China has recently released a whitepaper for its digital yuan, the first look into the mechanics behind the world’s most advanced CBDC. However, other countries, especially the smaller ones, have moved much faster in their CBDC rollouts. This has been largely due to the help of cryptocurrency and blockchain experts from across the globe who are now in very high demand according to a new report.

The report by the Wall Street Journal delved into how these experts are shaping the future of nations like the Marshall Islands, Cambodia and the Bahamas. One of them, Israeli crypto consultant Barak Ben-Ezer, was the first to propose a CBDC for the Marshall Islands, a nation of fewer than 60,000 people with no currency of its own or even a central bank.

Ben-Ezer likened the CBDC to Bitcoin, but with one fundamental difference. “We told them bitcoin is amazing, but it’s not a sovereign currency. You are sitting on a pile of virtual gold,” he recalled.

Ben-Ezer had a vision of helping the small nation build a tradable digital currency and then using this to attract new financial flows, much like Panama did to global shipping traffic with its canal. His plan would get the approval of the legislature and months later he got started. He ended up getting 10 percent of the issued digital currency as payment for him and his team.

The Bahamas is yet another island nation that has advanced greatly on its CBDC, having issued it last year. Known as the Sand Dollar, it has given the island nation of 390,000 citizens a better way to transact and full-proofed its financial system from collapsing in times of natural disasters, which for the country, are quite common.

Jay Joe, a Canadian blockchain specialist, spearheaded the Sand Dollar efforts. Through his company, NZIA Ltd., Joe focused on how a digital currency could be transacted directly via mobile phones, with a majority of Bahamians struggling to access bank branches.

There was no playbook. We were drawing on our experience in blockchain.

Since then, Joe and his company have been in high demand across the world, he told WSJ. And while it’s the smaller nations that are most interested in CBDCs – since they have more to gain and less to lose – global superpowers are also approaching Joe for consultation on their prospective CBDCs, he revealed.

CBDC’s uprising isn’t without its opposition. For the Marshall Islands, for instance, it hit the first snag after the First Hawaiian Bank threatened to shut down its correspondent bank in the island if it forged on with its CBDC plans.

The International Monetary Fund followed suit, claiming that the CBDC “could disrupt external aid and other important financial flows, resulting in a significant drag on the economy.”

However, the Marshall Islands was determined to follow through and its efforts have paid off.