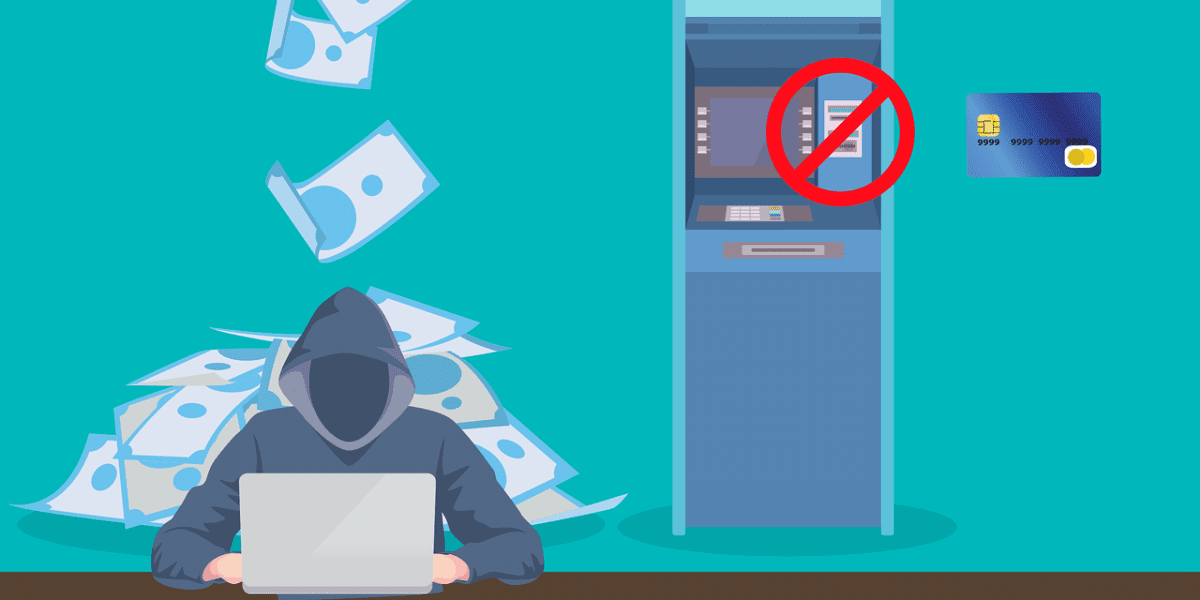 Crypto-related firms and players have provided evidence of being de-banked by Australian financial institutions on Sept. 8. They include the crypto investment firm Aus Merchant, global remittance company Nium and small peer-to-peer crypto brokerage platform, Bitcoin Babe. All spoke in a panel as part of the senate inquiry into “Australia as a Technology and Financial Centre.”

Of note, the three crypto players are registered with the financial intelligence regulator AUSTRAC (Australian Transaction Reports and Analysis Centre). This makes them subject to certain guidelines including reporting requirements. Nevertheless, they have all put forward similar complaints of de-banking without concrete explanations for the same.

Essentially, de-banking happens when a bank denies its services to a business. The reasons range from “commercial reasons” to non-compliance with anti-money laundering and counter-terrorism financing laws.

As of yesterday, I have been banned and de-banked from 91 banks and financial institutions. That’s 91-lifetime bans. No reasons given, no case-by-case assessments or discussions engaged and no recourse available.

Notably, Bitcoin Babe has been working in the cryptocurrency industry since 2014. She has been conducting trades in Australia using exchanges such as LocalBitcoins. She has accomplished 40,000+ trades in the past seven years, with a 98 percent feedback score, her website profile shows.

Despite her astounding online reputation, Juric says banks have even flagged her as a terrorist on some databases.

Nium, on the other hand, is licensed in 40 markets worldwide. However, Australia is the only country where financial service providers have had issues with it. Michael Minassian, head of consumer business in Nium’s Asia-Pacific, said the banks provided “opaque” reasons for cutting them off. The Singapore-headquartered firm feels there are some “uncompetitive practices” with the de-banking situation.

It’s costly for them to try and establish frameworks that they can allow banking, so it’s just easier for them to cease providing services,

According to Mitchell Travers, co-founder of Aus Merchant, “risk avoidance” likely played a role in how banks treated them. Crypto-related companies are seen as “outside the scope of services for these banks and we weren’t allowed to provide enhanced due diligence procedures.”

“I see your registration with AUSTRAC is worthless to a bank,” crypto-friendly Liberal Senator Andrew Bragg said.

In response, the Commonwealth Bank (CBA) provided a submission to the inquiry saying it operates “commensurate systems and controls to mitigate and manage” anti-money laundering and terror financing risk. This is especially so when the source of wealth of a client cannot be determined. It also happens when a client’s account activity is not in accordance with known business activities.

To this, Senator Bragg said the issue of a lack of regulatory framework for digital assets will be fixed.