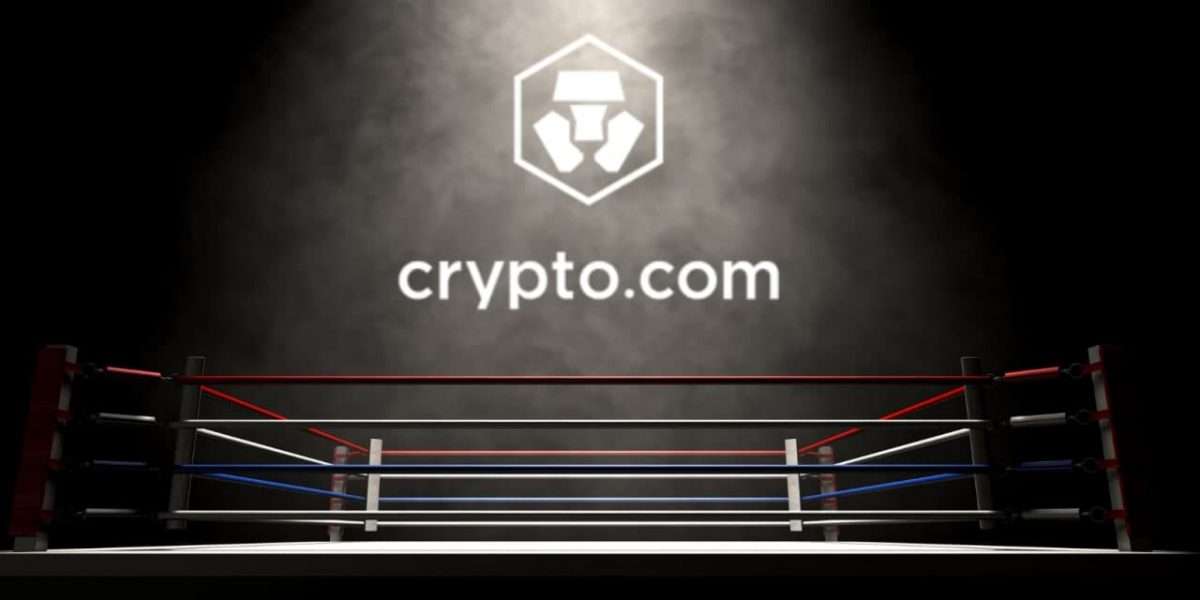 This branding means exposure to millions of potential clients. For this, not only will the branding be visible to the thousands of fans who attend the event but also the millions tuned to the broadcasts and fans following the athletes on social media. Recent insight shows that UFC has a global fan base of more than 625 million people and over 150 million social media followers, additionally, there are over 900 million TV households in 175 countries with access to UFC’s broadcasts.

Although details of the new deal are not public, there are reports it is worth over $175 million spanning nearly 10 years.

Already, Crypto.com is a leading cryptocurrency service provider. The platform boasts over 10 million users worldwide. Furthermore, it is a top-ten finance app in both the App Store and Google. On top of this, the Crypto.com Visa Card is the world’s most popular crypto card available in 30+ countries. With the latest partnership, the exposure will push the platform further ahead of its competition.

Crypto.com co-founder and CEO Kris Marszalek described the deal as a “historic moment”. He further added that this is just the beginning of a long relationship with UFC and that the company was looking forward to working with its new partners.

UFC President Dana White praised the deal noting that this was a partnership between two companies that are best at what they do. He further added;

No company has done more to grow the popularity of combat sports than UFC, and now we’re one of the biggest sports brands on the planet. We can help Crypto.com reach more people around the world through the strength of our brand.

This is not the first investment the company is making in the sports industry. It follows another landmark partnership announced last week in which Crypto.com became the first Official Cryptocurrency Sponsor and NFT Partner of F1®. This deal was reportedly worth more than $100 million. Earlier in the year, the company became the first crypto platform to partner with an F1 team (Aston Martin Cognizant Formula One).