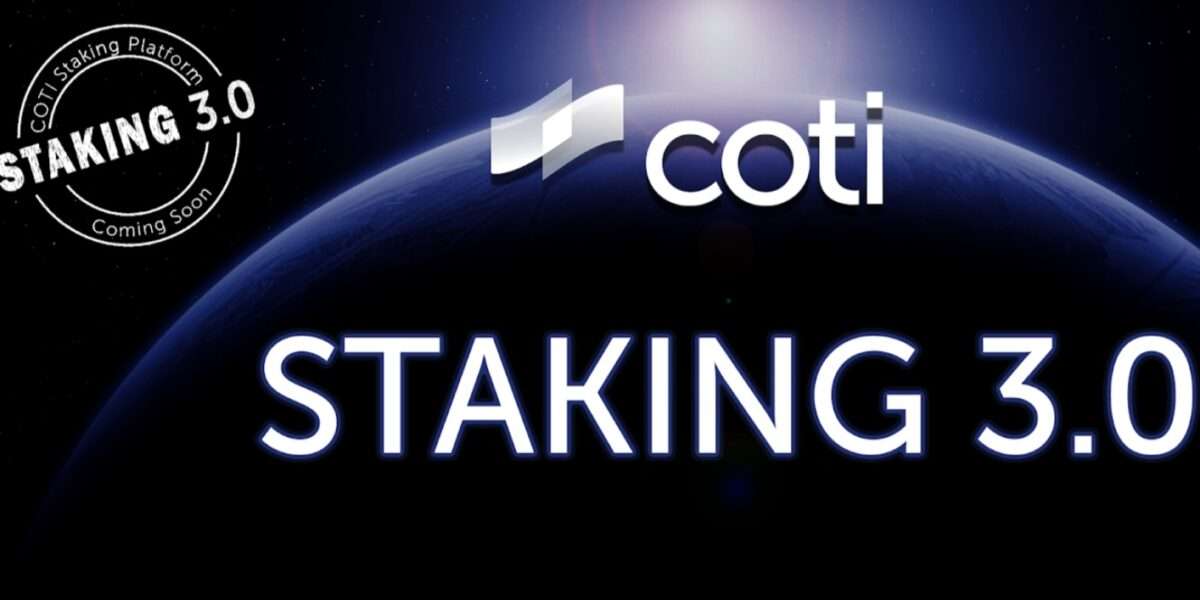 Ran Neuner made the announcement about joining COTI’s network in a livestream today. As the host of the Crypto Banter Show and former host of CNBC’s Crypto Trader Show announced, the new COTI community node will go live on March 1, along with the launch of Staking 3.0. Neuner stated:

I have been an active member of the COTI community since before it’s launched and have been proud to witness what this amazing team have achieved in such a short period of time”, said Ran. “I want to be able to bring COTI staking to our community and make sure that there are no costs or fees associated with it, we are super proud to run a node for COTI.

As the COTI team explained in a blog post, the addition of the Crypto Banter node will allow the community of Neuner to join COTI’s network as a staker. In addition, it will also allow COTI to “allow us to upgrade more current stakers as well as approve more stakers from the waiting list, making the total new staking amount reach a new all-time high of 109M COTI.”

What does COTI’s Staking 3.0 offer?

COTI’s Staking rewards model is designed to “compete with other income models” and provides a way to generate regular income from the transaction approval process on the COTI network. Therefore, rewards are based on the transaction volume of merchants using the trustchain.

Thus, the generated fees are passed on to the node operators and stakers. Through this model, the staking program can only grow with “an ever-increasing transaction volume of traders over time.” New Stakers who have been on our waiting list for a long time can now join the program.

Staking 3.0 offers a greater staking capacity in all community nodes: Community nodes’ capacity will immediately grow by 40%, from 5M to 7M COTI, and is expected to continue to grow along with the processing volume growth.

Staking 3.0 is being introduced after the second iteration due to greater demand, allowing more nodes and more stakers to be added to the program. In addition, Staking 3.0 expands the number of coins that can be staked on COTI’s full nodes, supporting COTI demand while further reducing circulating supply.

Registration for Staking 3.0 began Feb. 11, with the registration deadline for the March cycle ended at Feb. 20.