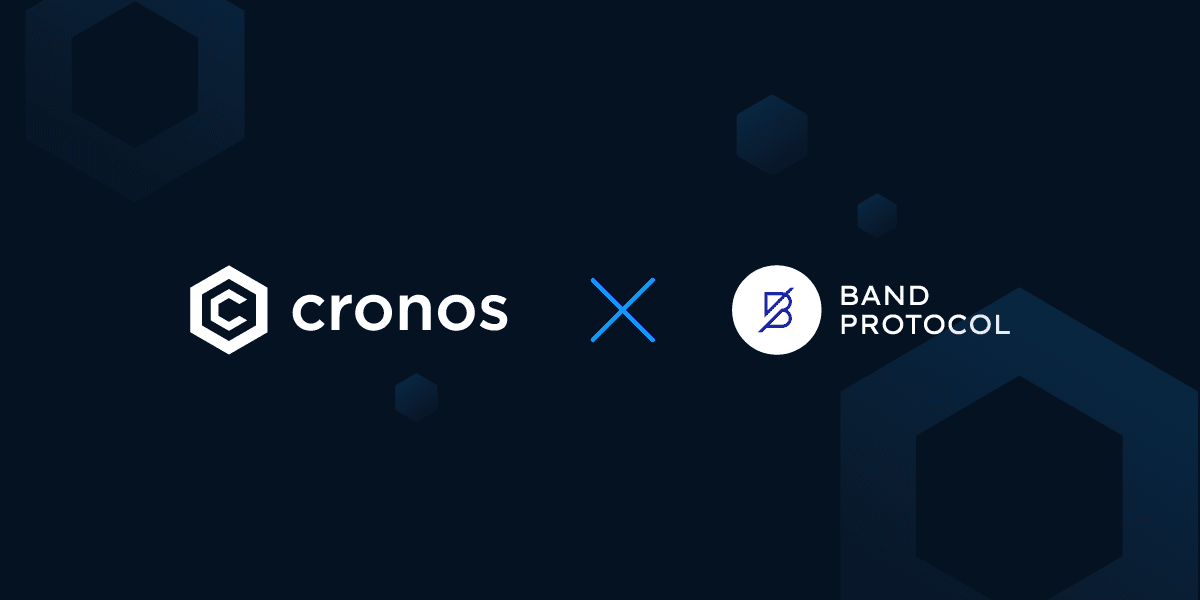 Of note, the integration will be two-way as Band Protocol’s ecosystem will have Cronos price feed as one of its data sources. Cronos, on the other hand, will include Band Protocol’s price feeds so that developers can access a trusted oracle solution.

Over time, Band Protocol oracles have been tested and are now generating smart contracts revenue of over $8 billion. Importantly, the Band Standard Dataset covers a wide range of 230+ price feeds for crypto assets, forex and commodities. The Dataset will now be available to Cronos developers.

More on the Cronos-Band Protocol partnership

Kris Marszalek, co-founder, and CEO of Crypto.com commented on the development saying,

The addition of Band Protocol into the Cronos ecosystem comes highly recommended to all developers to connect any external data source and customize their decentralized oracles, which is essential for DeFi Dapps that need high quality, decentralized, real-time external financial data to run.

Goals of the integration

Cronos aims at scaling the DeFi ecosystem massively so that developers can rapidly port apps from Ethereum and EVM-compatible chains. Support from this is drawn from Particle B’s $100M EVM fund and the access to 10M+ users of Crypto.com.

Notably, Cronos is built on Ethermint, a Cosmos SDK development framework. Ethermint is used to launch scalable, high-performance blockchains which are fully interoperable and compatible with Ethereum. Having launched its testnet on July 20 this year, Cronos is now taking up new projects for its platform.

On the other hand, Band Protocol is a cross-chain data oracle platform that combines and brings real-world data and APIs to smart contracts. Blockchains offer immutable storage and deterministic verifiable computations. Nevertheless, they cannot access data outside of themselves in a secure manner. Through Band Protocol, smart contract apps such as DeFi, games, and prediction markets can be built on-chain. Dapps do not have to rely on unreliable centralized oracles for data.

To advance its goal, Band Protocol is immensely supported by a network of stakeholders. They include leading venture capital firms Sequoia Capital and Binance crypto exchange.