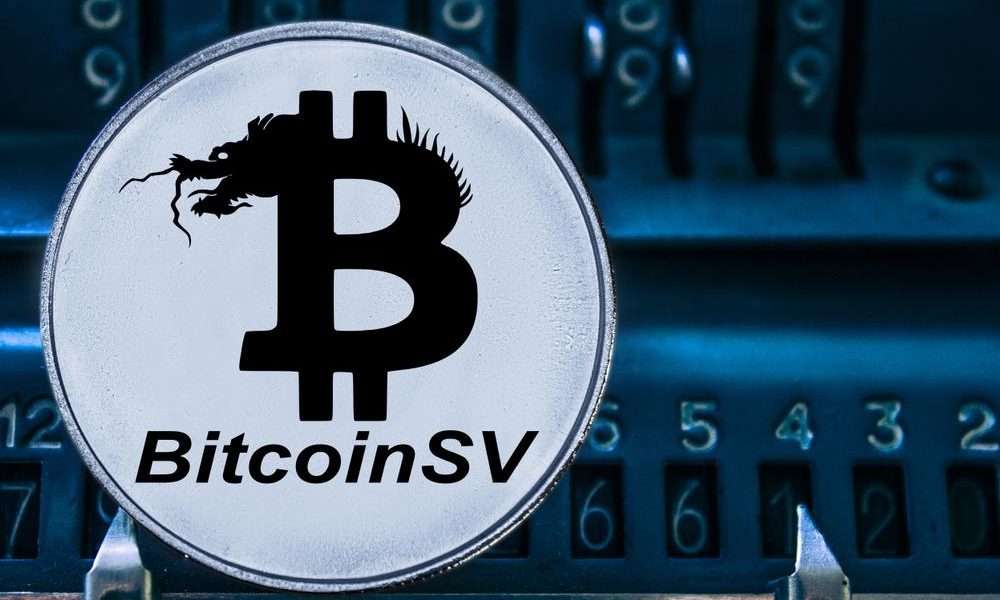 The case of Craig Wright against David Kleiman’s heirs remains obscure and full of contradictions. Only a few days ago, the lawyers of self-appointed Bitcoin inventor Craig Wright declared in a letter to the court that Wright has received the “key parts” that would give him access to Satoshi’s Bitcoins. The document stated:

Dr. Wright notifies the Court that a third party has provided the necessary information and key slice to unlock the encrypted file, and Dr. Wright has produced a list of his bitcoin holdings, as ordered by the Magistrate Judge, to plaintiffs today.

Now Wright’s attorneys, in response to a request from Decrypt, have stated that he does not yet own the private keys and has never claimed to do so. According to Andres Rivero, one of Wright’s attorneys, the most recent documents submitted by Wright did not contain the private keys. However, according to Rivero, Wright still expects the keys to be delivered by courier at some later date. However, Rivero refused to give details of when the keys will arrive and who owns the various parts of the keys.

Rivero also stated that the legal situation has turned in his client’s favor. While the August 2019 ruling still stated that Wright must give half of his Bitcoins to David Kleiman’s heirs, the burden of proof now lies with the Kleimans. They must prove that Kleiman was a partner of Wright and that the heirs are entitled to the Bitcoins. Rivero told the news portal:

The critical thing about the ruling is that it allows us to go to trial to prove that no partnership existed. The prior ruling by the magistrate judge that was vacated determines the facts of the case. A district court judge has vacated those rulings and has left those questions open now to the jury.

We’ve gone to everyone we could find who was a close friend or associate of David Kleiman, we’ve taken their sworn testimony, and nobody backs up Ira Kleiman’s version that David Kleiman was the co-inventor of Bitcoin.

These statements again contradict earlier statements by Wright. Only recently, Wright’s camp stated that Kleiman set up the Tulip Trust to hold the jointly mined Bitcoins. Wright’s reasoning has always been that he therefore does not know when the courier with the missing key parts of the Tulip Trust will arrive.

New developments in the lawsuit

In the past few days some new documents have been produced. The biggest news is that the Kleimans’ request to extend the pre-negotiation deadlines by 90 days and to continue the trial date has been approved. In addition, the lawyers of Ira Kleiman are allowed to ask exactly seven questions to Wright about the “bonded courier”.

The new schedule provides that by June 15, 2020, both parties must submit a pretrial determination under Local Rule 16.1(e), a proposed jury instruction and a verdict form or proposed findings of fact.

For those who keep track of what happens when, these are the new dates, as the 90 days extension has been granted.

And Ira's counsel can ask 7 questions about the "bonded courier". It will be a pigeon, mark my words. ?‍♂️ pic.twitter.com/fT9pOGO6qj