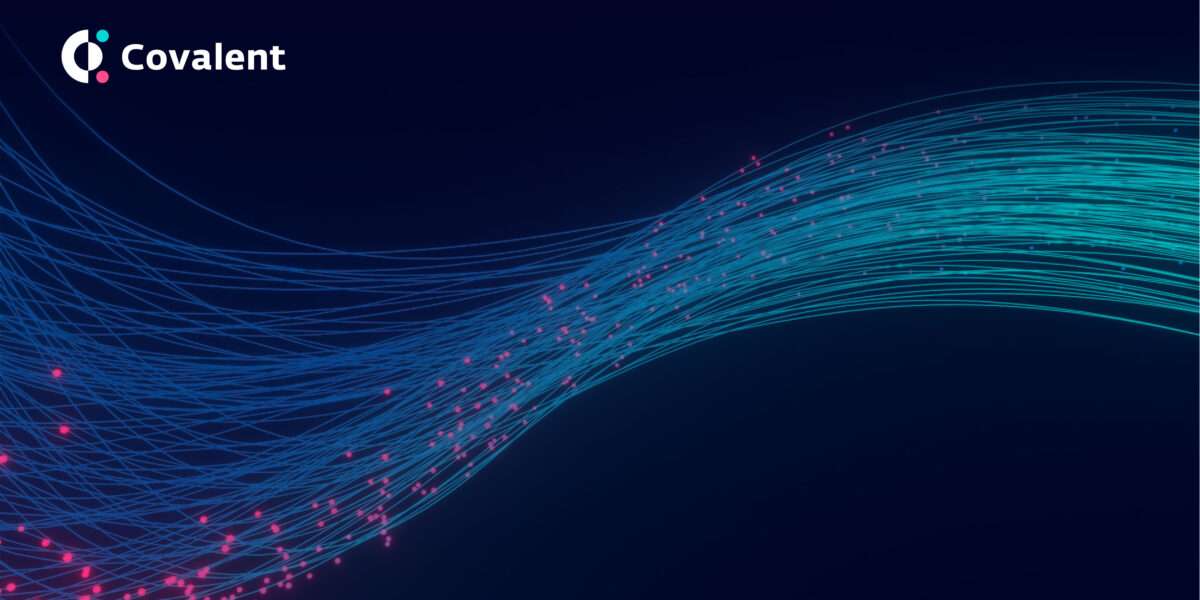 Covalent is a company that is working on fixing the infrastructure issues that are currently slowing the adoption of blockchain use among the mainstream. This Canadian company that was founded in just 2018, has already successfully onboard a seed round of $3.1 m in their plans. Their solution bridges centralized databases with a new secure and smart infrastructure of blockchain technology. Their goal is to expand user access to and engage adoption of distributed blockchain technologies on both a corporate and retail level. Their plans aim to help propel the ultimate goal of Web3.

Web3 is the next generation of the internet. One which doesn’t have the current issues of just a few large search engines and social media sites managing huge amounts of consumer data. The goal is to decentralize and entirely anonymize the internet to take control away from these corporations. Covalent’s part in this is done by unifying assets across all blockchain networks using an API, in order to bring full transparency and visibility across the entire network.

Following months of research by the Covalent team, they have announced that their decentralized network is going to live on @MoonbeamNetwork. Bringing visibility to billions of blockchain data points to Polkadot via their unified API.

However, in order to do that they must decide which chain or chains to build on. They conducted in-depth research which took hundreds of hours and looked at a variety of criteria. Currently, they are building on Ethereum, which is no longer feasible in its current form. That’s because gas fees are just too prohibitive. Therefore, in order to choose a new chain, they had to examine both the short and long-term criteria in order to ensure viability across the entire network.  This included sending a questionnaire to the potential partners which included the following questions:

They looked closely at a selection of 7 L1 chains which include Polkadot, Cosmos, Elrond. And Avalanche. They listed the pros and cons of all the protocols in their shortlist before choosing their projects, of which Moonbeam is one.

The decision for Covalent to chose Moonbeam was easy. They described it as simple as making two phone calls before “it was clear that this was the best decision.”

That’s because Moonbeam is interoperable and compatible with Ethereum. This means a smoother development process using Polkadot-based blockchain apps, rather than needing to apply full parachains.

There is no period of transition from Ethereum to Moonbeam as it already works on an EVM. This saves time and technical know-how and gives smooth access to the Polkadot ecosystem. Having chosen Polkadot and Moonbeam the push to the next stage of mass adoption becomes straightforward.