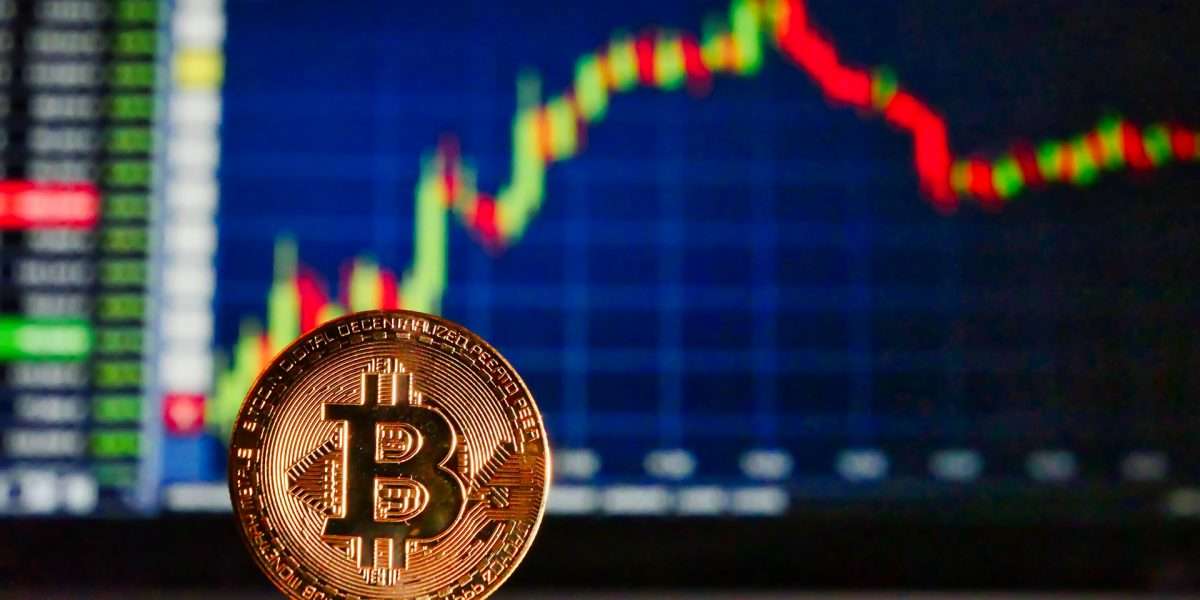 As the Ethereum Merge approaches, there have been speculations, predictions, and assertions on its impact on other cryptocurrencies, including Bitcoin. Speaking on CoinDesk’s TV’s First Mover program, Kyle McDonald expects the value of Bitcoin to collapse as its network gets “regulated away.” Expressly, he referred to the “climate crisis” and the massive use of energy by the Bitcoin network.

In his opinion, Bitcoin is a “sell,” and he recommends holders dump the digital asset. Ethereum has been working towards its transitioning from a proof-of-work consensus model to a proof-of-stake model. After several testnets and developments, the long-awaited switch is about to happen. The independent researcher explained that the Ethereum Merge would eventually cause Bitcoin to crash when investors and regulators realize that the consensus mechanism that the top 2 cryptocurrencies currently have is unnecessary.

Unlike the proof-of-work, which is a high-energy-intensive method, the proof-of-stake requires less energy. In addition, McDonald stated that Bitcoin could be the first to be “regulated away,” and it lacks the coordination like Ethereum to exit the proof-of-work model.

Many analysts and market strategists have voiced out over the massive use of energy by the Bitcoin network. Tesla CEO Elon Musk is also one of those criticizing energy consumption and environmental impact. The cryptocurrency has declined about 70 percent from its ATH of around $69,000 in November last year.

Commenting further on the possible impact of the Ethereum Merge on Bitcoin, McDonald said, “Bitcoin will never see “$69,000 again.” He continued by noting the possibility of Ethereum trimming energy use by 99.95 percent. According to the independent researcher, it is “highly realistic,”

When you’re moving from a system that is about generating as many random numbers as fast as possible with 10 million [graphic processing units]across the world, to a system that’s running on a few thousand computers that are pretty low energy, it’s going to make a huge difference.

McDonald has created a tracker, “Ethereum Emissions: A Bottom-up Estimate,” to monitor Ethereum’s energy movement. According to the website, the tracker does not factor in Ethereum’s price or electricity price. The researcher himself said:

I’m starting with the hashrate, then looking at the hardware and making a technical argument for how much electricity must be used.

However, McDonald mentioned one risk that could be associated with the Ethereum Merge. He explained that there is a high probability that some miners would switch to proof-of-work temporarily after the Merge occurs, and this could affect non-fungible tokens (NFTs.) The researcher said the switch could lead to duplicated NFTs for a short period on another chain. And in turn, this may “potentially dilute their values.”