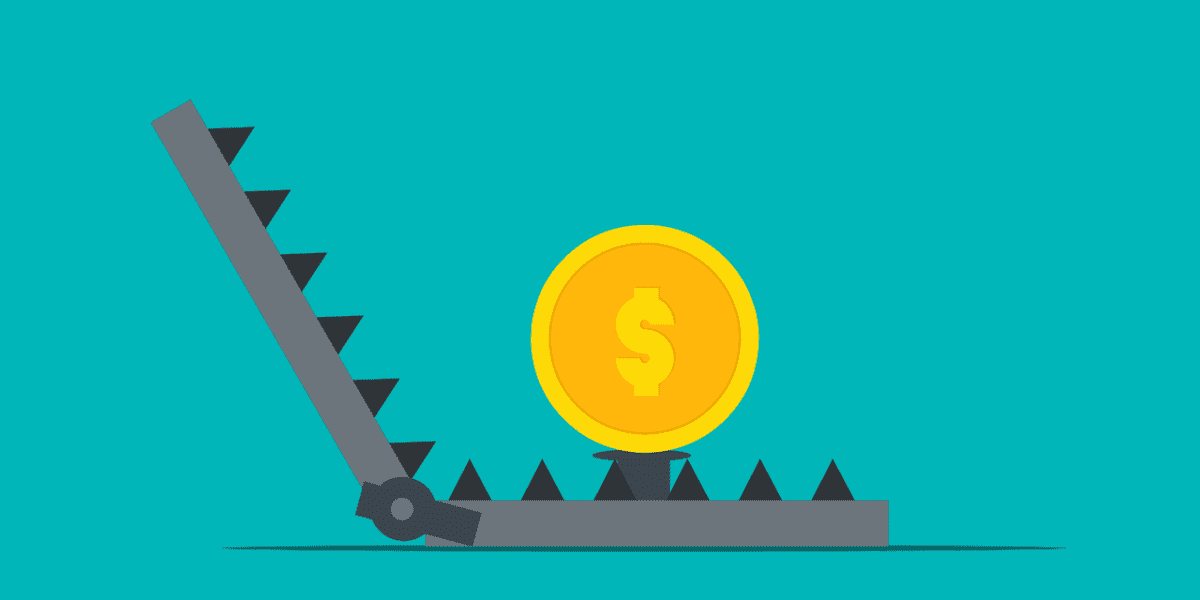 On Wednesday, a majority of coins turned red, losing over 20% of their value. Ethereum which has shown a lot of resilience above $2,000 over the past few months, for a brief moment sunk below this. According to data from Bybt, the market bloodbath has led to over 700,000 traders being liquidated and over $8 billion wiped out. The single largest liquidation is $67 million on Huobi-BTC.

But one liquidation has been of high interest to the crypto community after threatening to push ETH below $1,000. According to the Director of Product 0xHorizonGames, Philippe Castonguay, Tron CEO Justin Sun has a $1 billion position on the Ethereum-based Liquity Protocol.

There was about a 2 minute window where @LiquityProtocol went into recovery mode and @justinsuntron's $1B dollar position could've been liquidated, but it didn't happen🤷.

He just rebalanced his Trove 5 minutes ago, paying $300m back of debt.https://t.co/9hJ2b5yrrO

Because of its sheer size, this liquidation would have flooded the market and sent ETH prices to the floor. Additionally, on its way down, it would trigger a series of other liquidations that would worsen the situation, possibly sending prices below $1,000.

Many people did not follow this tweet. Shenyu, China's DeFi leader, said that JustinSun's liquidation of 606,000 Ethereum may cause ETH to fall below $1,000. https://t.co/O59SuP9V5Y pic.twitter.com/EBKn6C6ThI

Although this situation did not play out, Castonguay clarified that he believes that prices wouldn’t have plummeted as Justin Sun’s ‘ETH would’ve been purchased by the Stability Providers at *market price*. Buyers would’ve met seller at the same spot price’.

High profile crypto investors have reiterated their bullish stand. MicroStrategy CEO Michael Saylor is one of them as he confirmed on Twitter he will not sell despite the drastic market fall.

Entities I control have now acquired 111,000 #BTC and have not sold a single satoshi. #Bitcoin Forever.

Justin Sun also followed the same trend also reaffirming his commitment to the industry. However, the Tron founder went a step further to confirm that he purchased billions worth of BTC and ETH following the dip.

I have bought many on a dip today, this is only my #BTC purchase. Keep BUIDLING, buy the DIP. https://t.co/SpzjWp8raK

Some investors have been critical of the founder after spending millions on BTC and ETH and leaving out Tron’s native coin, TRX, which has lost roughly the same value. At the time of press, TRX is down by nearly 20 percent pushing its weekly drop to over 30 percent.

In the last few months, TRX has struggled to keep up with top-performing coins and as a result, the once top-ten ranked coin has drifted away from the top 20 list with its market cap now just under $6 billion.