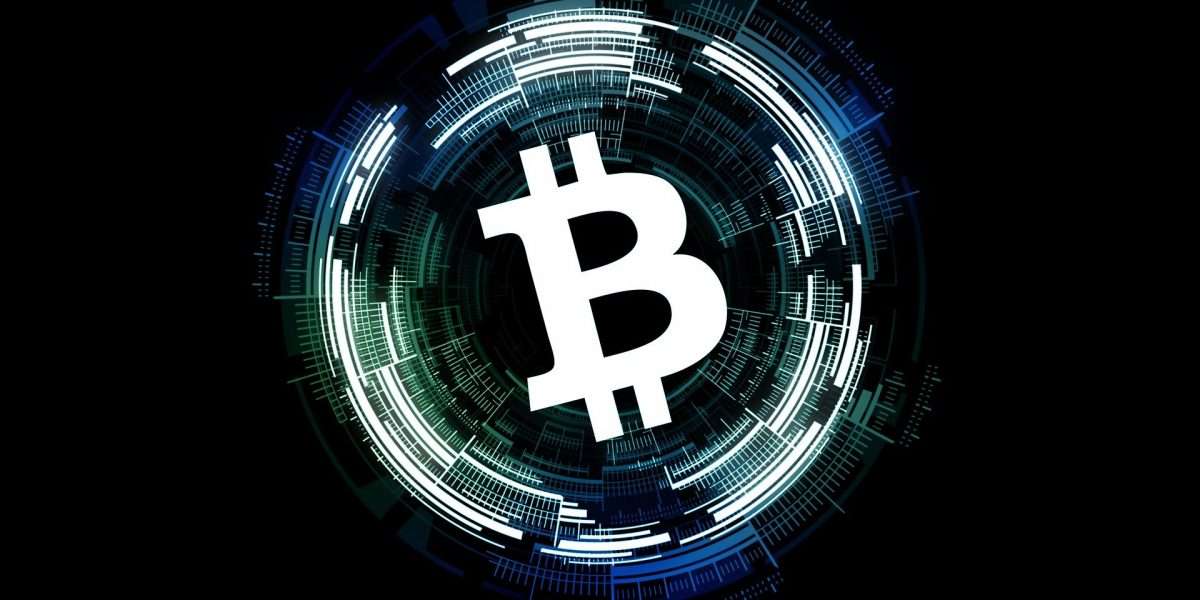 Bitcoin (BTC), the world’s largest cryptocurrency now with a $1.1 trillion market cap, is beginning to show a waning connection with the Nasdaq 100. The latter, also known as the US 100, is a stock market index that tracks stocks of the leading 100 non-financial companies on the Nasdaq stock market.

Since February 2020, Bitcoin has moved in close correlation with the US stock markets. September this year marked the peak correlation between the pair, suggesting that Bitcoin and tech stocks were moving in parallel.

In recent days, however, this pandemic-era interrelationship has almost zeroed out. Since the end of September, the Nasdaq 100 has risen 11 percent while BTC is up 40 percent. At the same time, Bitcoin has been making headlines as the preferred hedge against pandemic-fueled inflation. The crypto asset was also moving toward the $70,000 mark, indicating heightened buy pressure in the global economy. Institutional players have also been increasing their exposure to the crypto asset this last couple of months.

But even then, some industry players harbour doubts about Bitcoin being a valid inflation hedge. Such views have been coupled with the coin’s volatile movements. From inching towards $70,000 a week ago, BTC has now corrected more than 10 percent to trade below $60,000. Our data at press time shows BTC was trading at $59,178, having shed 2.4 percent in the day. CNF has covered some of the political events that might be propelling this bearish turn.

The lack of a consistent and negative correlation between Bitcoin and equities suggests that Bitcoin is not yet a safe haven.

Additionally, he noted that Bitcoin, like other risk-laden assets, tends to suffer gravely during times of financial market stress. Bitcoin’s price retraction has been reflected in the wider crypto market as the total market cap has dropped to $2.7T from over $3T. Altcoin investors have seen an overall $200+ billion cut in their wealth.

Nonetheless, Esme Pau, an analyst of the China Tonghai Securities in Hong Kong had a more positive outlook of the coin. Bitcoin is a “sensible” way of cushioning oneself from inflation, he says. He further encouraged a more long-term view rather than getting phased by short-term movements.

I would urge investors to focus on the longer-term trend, and do not think short-term changes in correlation should be considered representative.