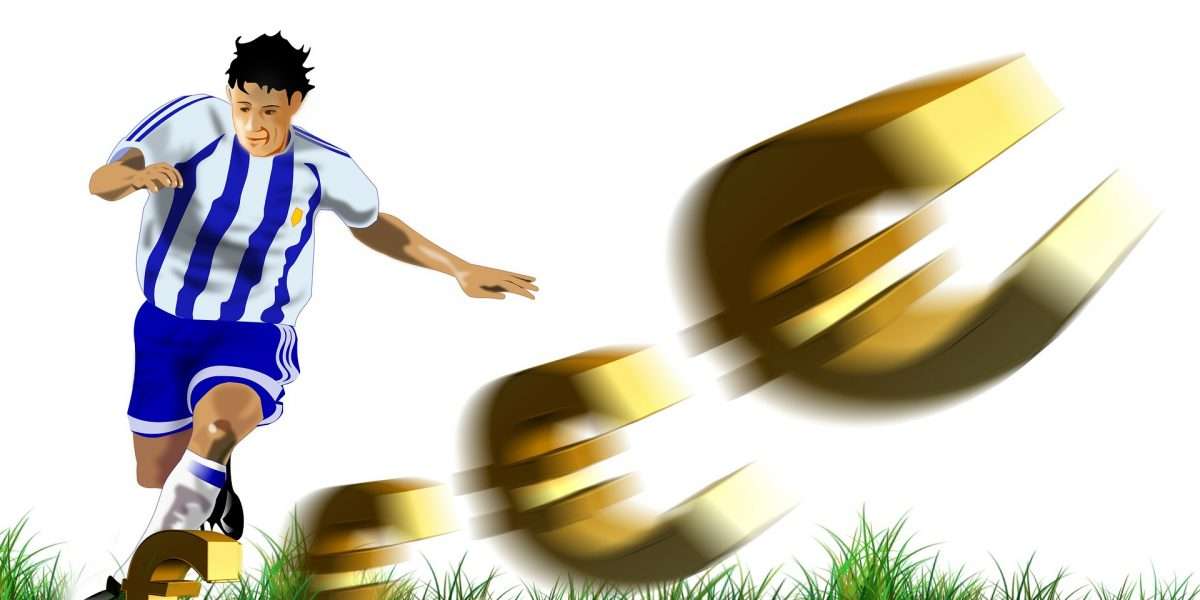 On Sunday, July 11, Argentina dominated over Brazil to win the 47th tournament of the prestigious Copa America championship. In the latest development, the South American soccer body has joined hands with NFT hosting platform Ethernity to put the Copa America trophy as aNFT on the blockchain platform.

The platform will be offering multiple awards in the form of blockchain-based non-fungible tokens (NFTs). The non-fungible tokens have created a major rage in the crypto space recently. Besides, Ethernity is also putting its collectable card series in form of NFTs as two soccer powerhouses – “Legendary” and “Epic” forms.

In total, Ethernity has floated 5 NFTs with the below representation.

Argentina, popular as La Albiceleste appeared in the final against Brazil. Although it is a 14 times Copa-American champion, Argentina couldn’t get its hands on the trophy for two decades. Thus, in the form of digital trading cards, Ethernity collectors can hold the team in the “Epic” form.

In another replica, Ethernity has unveiled a matte black finished card for Brazil, the 9-time winner of the CONMEBOL Copa America. Ethernity holders will be able to hold the team in the “Epic” form through its digital trading card.

Another NFT represents the Copa America champions aka Argentina in gold finish. This card will be part of Ethernity’s exclusive “Legendary” collection. This is a big moment for Argentina as the Copa America trophy comes hope after almost two decades.

Although Argentina has 14 Copa America titles under the belt, the last time it won was in 1993 under Maradona. On Sunday, July 11, Messi led his country to victory. Nothing less than a monumental victory for Argentina, Ethernity will be minting this championship in a digital NFT form available on the blockchain.

This NFT represents the “Goleador” trophy presented to the greatest goal scorer of the tournament. There was a hotly contested battle between the two top players – Neymar and Messi. Some of the other popular contenders on the list were Lautaro Martinez and Luis Diaz.

In the end, Messi took the crown upon winning his first-ever international championship. Messi scored a total of 5 goals in the tournament. Ethernity will be adding this prestigious honour to its winning vault.

This NFT represents the best team for the Copa America tournament 2021. In a hard-fought match, Argentina competed against defending champions Brazil. However, Argentina flipped the game in its favour to win this iconic award. Thus, Ethernity is putting the Copa America award as an NFT on the blockchain.

Crypto News Flash does not endorse and is not responsible for or liable for any content, accuracy, quality, advertising, products, or other materials on this page. Readers should do their own research before taking any actions related to cryptocurrencies. Crypto News Flash is not responsible, directly or indirectly, for any damage or loss caused or alleged to be caused by or in connection with the use of or reliance on any content, goods, or services mentioned.
Agrentina Brazil Copa America Copa America 2021 Copa America 2021 winners Ethernity Chain
Previous ArticleAnother one! A key payments partner withdraws support for Binance
Next Article South Korea’s crypto crackdown is looming, but crypto traders HODL on