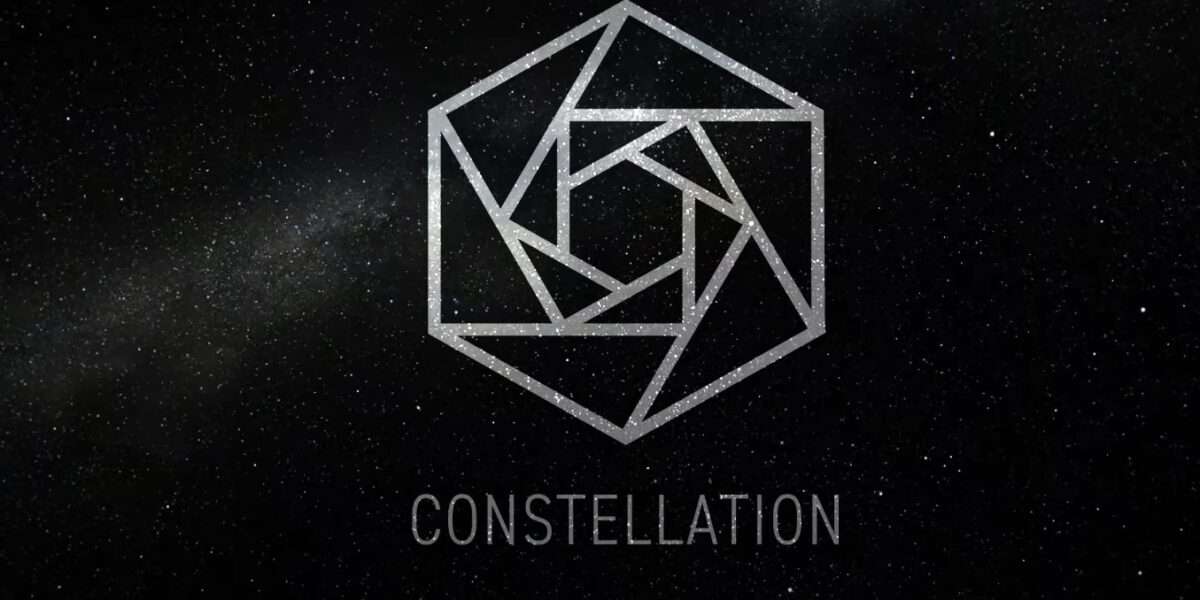 According to a press release available to CNF, Constellation Network and leading members of the Mobility Open Blockchain Initiative (MOBI) have made significant progress in developing a common communication standard for autonomous driving. The decentralized network, which aims to enable seamless communication between big data infrastructure and the blockchain world, has joined Ford and General Motors (GM) in publishing a comprehensive document outlining the specifications for the Connected Mobility Data Marketplace communication standard.

The founding members of MOBI include numerous industry giants from the automotive industry, such as BMW, Ford, General Motors, Renault, Bosch, as well as tech companies such as Accenture, IBM and blockchain companies, such as ConsenSys, Hyperledger, the IOTA Foundation and, as of September 2018, the Constellation Network.

Using the communication standard, MOBI aims to remove the hurdles to widespread adoption of autonomous vehicles. One of them is the issue of secure and trustworthy data exchange between vehicles, companies and the car’s drivers. As Benjamin Diggles, CRO of Constellation Network, explained, his team aims to solve this problem:

Constellation fixes the mobility data problem at its root. Our network is designed to offer a neutral standard for hardware-to-hardware communication, while giving users control over their own data. In the context of self-driving cars, DLT that is infinitely scalable is simply the only answer to the delicate balance of guaranteeing user privacy while collecting potentially life-saving data

The solution is being developed by the Connected Mobility Data Marketplace (CMDM) working group co-chaired by DENSO and GM, with participation from Ford, Accenture, Continental, Toyota Insurance Management Solutions and others. Constellation Network is working with these companies to develop a hardware-to-hardware communications standard.

To this end, the project uses the Hypergraph Transfer Protocol (HGTP), a distributed layer-0 ledger architecture based on a Directed Acyclic Graph (DAG). By doing so, the technology allows for instantaneous and fee-free transactions of any kind.

“Working alongside GM, Ford and other distinguished members of MOBI, we are already making a real contribution in shaping the future of autonomous vehicles,” Diggles stated.

The video below provides a glimpse of Constellation Network’s work for MOBI.