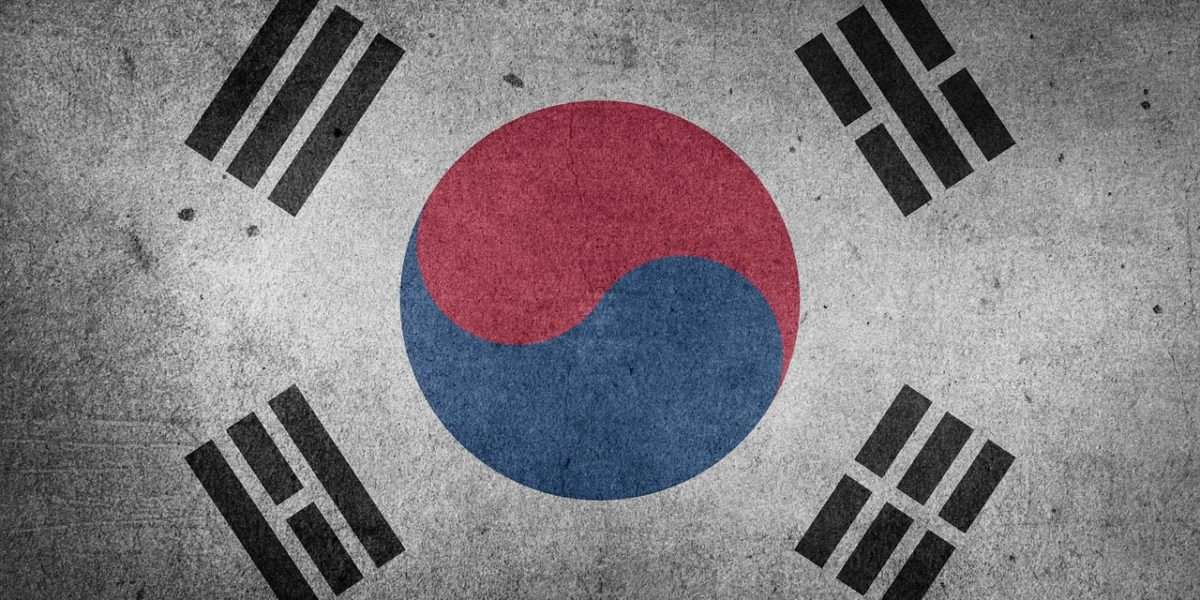 In a radical change of stance, the Bank of Korea has decided to launch a plan to issue a central bank digital currency (CBDC). The decision was prompted by steps taken by countries such as the United States and Japan on CBDCs. These countries were refusing to consider issuing a CBDC until the recent weeks, but the spread of the COVID-19 pandemic has brought about a change in their stance. Any tool to mitigate the crisis seems justified at the moment.

South Korea was of the opinion until the very end that the CBDCs would not be launched so soon. Despite China’s announcements and the launch of a test phase of the digital Yuan, South Korea was more concerned about the impact a CBDC would have on its control over the economy.

Pilot plan to launch a CBDB in South Korea

South Korea’s new attitude has prompted the country’s central bank to launch an almost two-year plan to develop a CBDC and to examine its viability as a substitute for the traditional form of money, paper. The plan began in March this year and will be completed by the end of 2021. During this phase, the Bank of Korea will review the errors and technical problems that occur in the pilot phase. Regarding the change of position, a representative of the Bank of Korea (BOK) said:

The U.S. and Japan had had no plans to issue a CBDC in the near future, but they changed their stance recently to enhance research in the emerging area.

In the course of this year, a number of central banks have expressed their intention to introduce or start developing a CBDC. In Japan, a proposal has been submitted by the Commission for Financial Research. There, concerns began to emerge about the impact that other digital currencies such as Facebook’s Libra and China’s digital yuan could have on the global economy. In the United States, a proposal was made to issue a digital dollar that would allow the government to send money directly to citizens affected by COVID-19.

On the other hand, there are the efforts of the Bank of France which has begun a phase of experimentation to issue a CBDC. The project aims to explore the limitations and possibilities offered by the integration of a CDBC. In addition, the institution wants to identify specific use cases and apply them in “innovative procedures” for the settlement and possible clearing of tokenized financial assets. Regarding the innovation on payment systems, the BOK representative said:

The BOK also decided to remain proactive in the rapid shift in payment environments here and abroad, so we are going to set up the CBDC pilot system and check technical and legal issues surrounding its introduction here.

The project will be developed by a special department of the BOK established in February. However, no tentative date has been announced for the launch of the South Korean CBDC. The BOK has stated that its issuance will not be in the short or medium term.