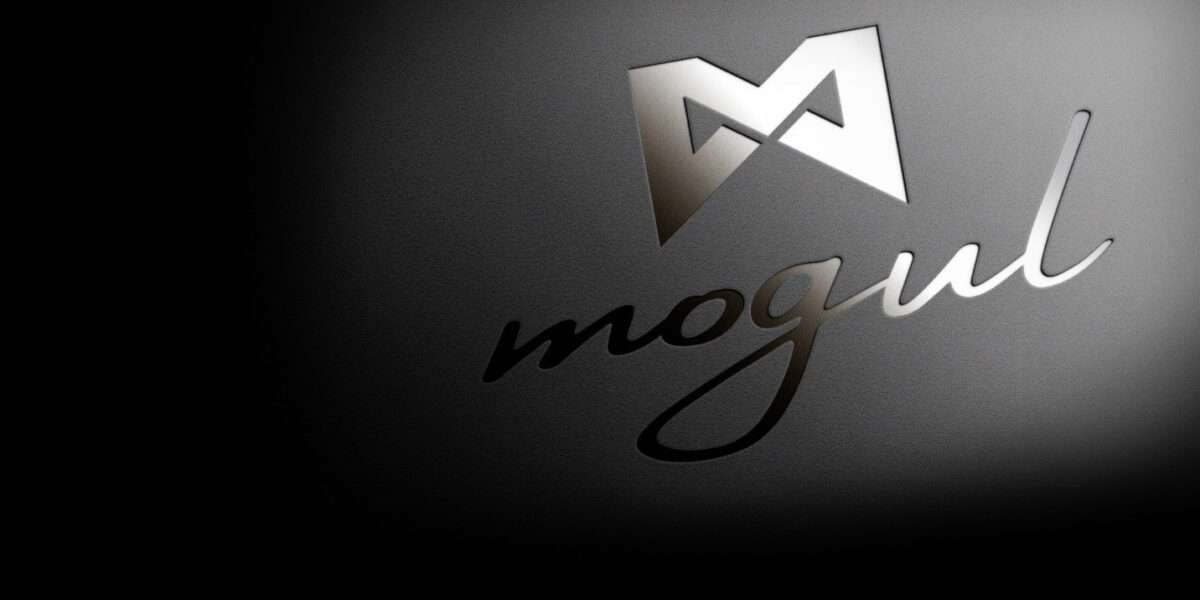 Mogul is a platform that looks to democratize the process of financing films, helping to break what it describes as one of the most “unbalanced markets across industries — due to the massive disbalance between the demand for new films and the rate of supply.

With major streaming platforms seeing a dramatic spike in viewership numbers and indie films becoming increasingly viable alternatives to those produced by massive studios, Mogul is set to bridge the divide between film financing and production to help both investors and creators leverage this incredible opportunity for growth.

With all the major streaming platforms experiencing global viewership spikes in 2020 and predictions of the current $50.11 billion market growing 21.0% each year, it’s clear that there is a nearly insatiable demand for great content, and yet, it’s incredibly difficult for independent creators to get their stories financed and made into films,” said Mogul CEO Gagan Grewal in the press release.

Through the Mogul platform, film lovers and financiers can browse from a range of film projects that require financing, while creators are able to proposition the Mogul community to fund their project. Every financed project will then receive production oversight from Mogul’s heavily experienced team, and will benefit from Mogul’s sizeable fanbase helping to ensure it achieves success upon distribution.

By leveraging blockchain technology, Mogul is set to bring in a level of transparency that has not been seen before in the film financing and development industry. Investors will be able to track how the funds are being deployed during the production process, and how the profits are disbursed after release.

But Mogul goes beyond simple film financing. It also offers new opportunities for film fans to take a more direct approach to the development of their favorite films, by giving them a voice in the creative process — such as by contributing suggestions and insights during the project’s development, and potentially even landing background and speaking roles in the films they finance.

This additional level of engagement between the fans and filmmakers is enabled by Mogul’s native utility token, known as ‘STARS’. Users will earn STARS for simply registering for the platform and interacting with its services. These STARS tokens have a variety of functions within the Mogul ecosystem and can be used to vote on which films to fund, staked for additional rewards, and redeemed a range of prizes — including red carpet tickets, invitations to exclusive events, visits to the set, and even producer credits.

Users will be able to store and use these STARS tokens from Mogul’s non-custodial Smart Wallet, which will be available with the launch of the Mogul mainnet. This also incorporates a simple recovery system, making it simple and secure to use, without users ever needing to reveal their private keys to Mogul or anybody else.

Mogul
Previous ArticleEthereum climbs above $1,900 – This is why the rally is different from 2018
Next Article How to earn a yield using stablecoins