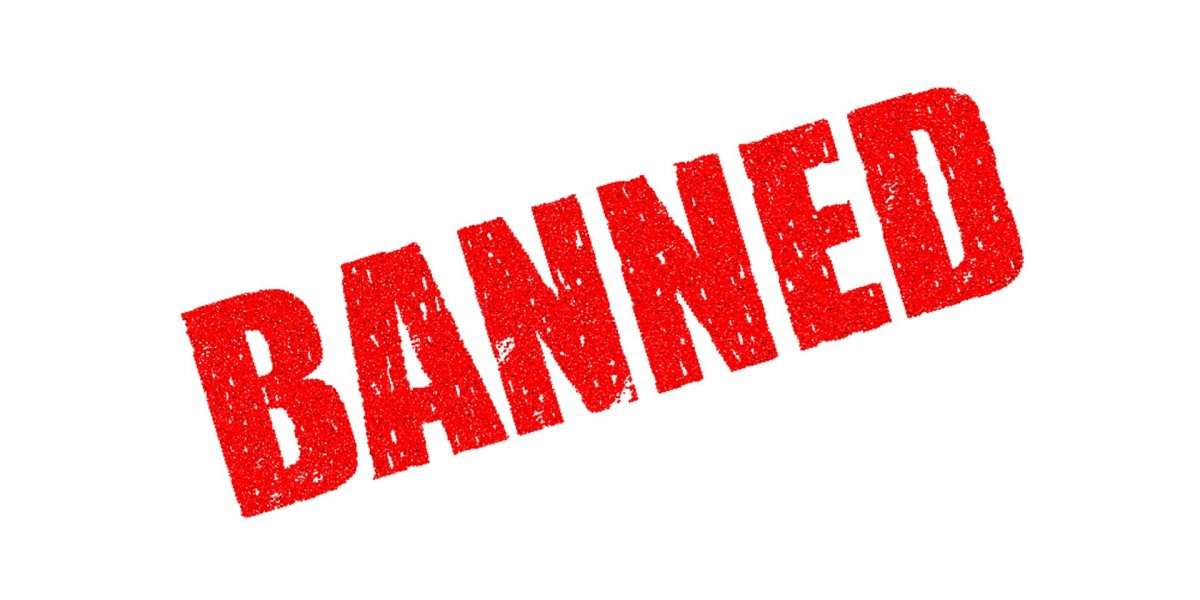 Camilo Restrepo, a Colombian artist, has been selling non-fungible tokens (NFTs) comprising “a ton” of what he terms “crypto cocaine.” The NFTs, which are not real cocaine, were designed to make a statement on the war against illicit drug use and trade.

Over the past year, many have witnessed and joined in on the NFT hype. One of the record most expensive NFTs was Beeple’s piece which went for a whopping $69M in a March auction. Immortalized collectibles ranged from artwork, ancient artifacts, unique moments, music, and popular tweets.

Just like the 1980s cocaine industry, NFTs have grown into a multi-billion-dollar industry this year. Inspired by the boom, Restrepo decided “to open a debate about the failure of the war on drugs.” He, therefore, went online to sell “the first legal ton of ‘cocaine’ in history.”

Notably, the 48-year-old man grew up in Medellin during the heyday of prominent Colombian drug lords such as Pablo Escobar. Since then, he says, much of his art has been inspired by the drug trade violence he witnessed while growing up.

They killed family members, people I knew, many many people.

With time, the bloodbath worsened as “[the government]tried to eliminate war, drugs, with a war against drugs,” he adds. These events only increased his belief in the need to decriminalize drugs and to do away with their prohibition.

Championing this conviction, Restrepo minted cocaine NFTs which he emphasized do “not represent real cocaine in any way.” Dubbed “a Ton oF coke,” his project depicts 1,000 identical JPEGs which Restrepo has himself called “boring” images. Each is a three-dimensional white rectangle against a gray background. The images are representative of the indistinguishable packages of cocaine produced in the country for decades.

Of note, each NFT costs more than the previous one. The most expensive NFT has the same value as a kilo of coke in Colombia, Restrepo claims.

However, soon after his project went online in June, social media rather than law enforcement came after him. A Twitter account he created in July to promote the project got suspended. Moreover, two Instagram posts were removed from his account due to what the platform said was the “sale of illegal or regulated goods.” Restrepo has to stop his online promotions after he was warned of an account ban should he post something similar.

Banning the project, however, only made the story viral.

Even more, a heated debate arose in the comments section, which Restrepo considered a success for his project. He even managed to sell over 50kg of the crypto coke.