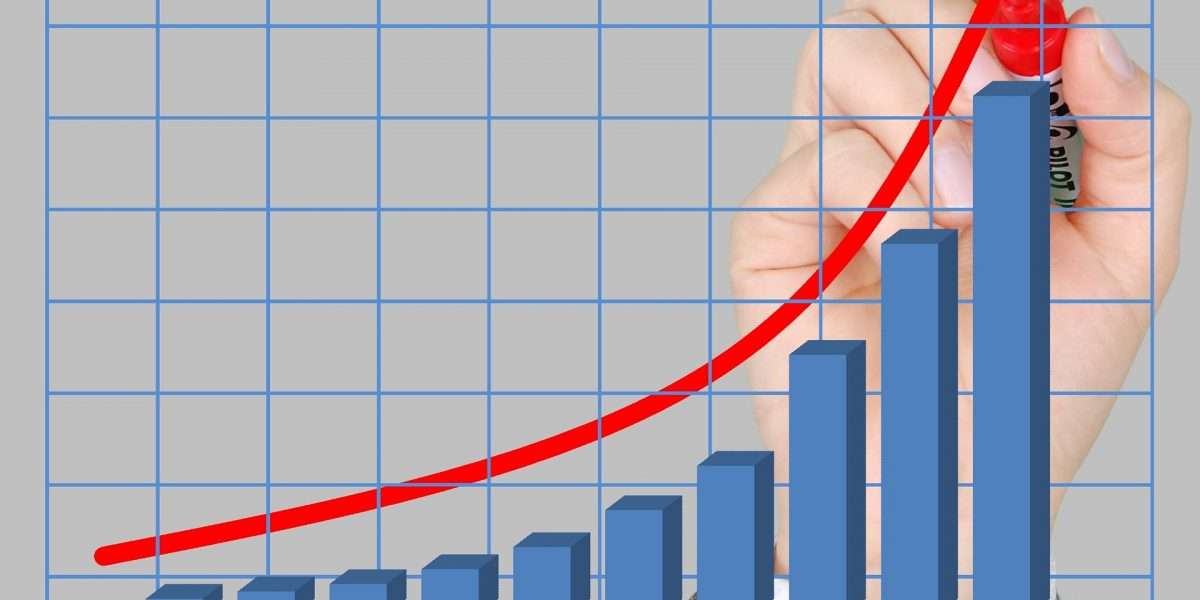 Despite the possibility of a strong rise in U.S. interest rates, and the subsequent fall in the S&P 500 index, which could lead to volatility in the cryptocurrency market, over the past week, the cryptocurrency market has received an inflow of $3 million. This is evidence that institutional investors are funneling money into cryptocurrencies and intend to use Bitcoin and altcoins to hedge against inflation.

Market analysis by CoinShares shows that investors have in the past week preferred to invest in smaller L1 altcoins. At the same time, Ethereum has seen capital outflows of $16.9 million. Notably, this is the third consecutive week of capital outflows.

In three weeks, capital outflows from ETH totaled nearly $60 million. Also, last week, investors were investing in Bitcoin. Despite the fluctuations in the price of what is regarded as digital gold, last week brought an inflow of 2.6 million dollars. In just 10 weeks, ETH cash inflows totaled $68.5 million, which could signal a bearish trend on the part of institutions toward the mainstream digital asset. 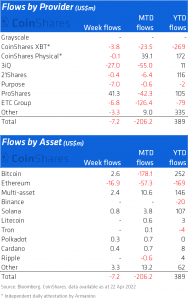 The growing popularity of L1 altcoins

Short Bitcoin investment products showed minor inflows last week totaling $0.4 million. The total number of investment product launches was down: just 11 in Q1 2022 compared to 24 in Q4 2021. Of the 23 different investment products by asset type, 10 were launched this year. The focus was on altcoins, the most notable of which were Avalanche, Tezos, and Terra with $49 million, $30 million, and $16 million in assets under management, respectively.