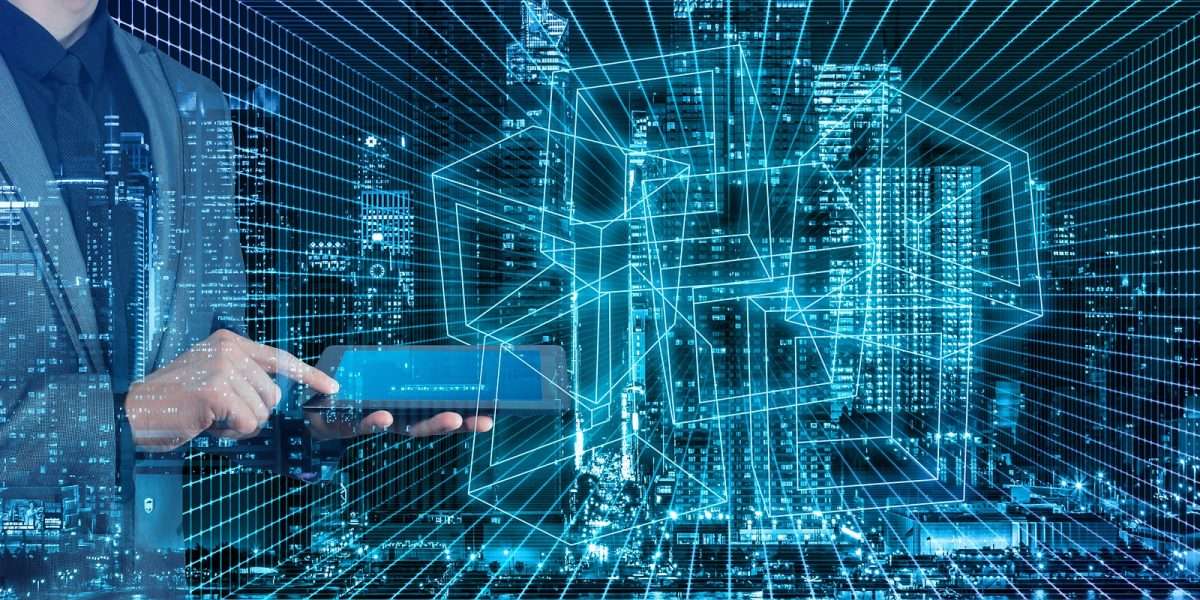 Coinbase has officially launched the functionality of the Web3 application for a limited set of users. According to the announcement, the functionality includes a hot wallet and browser. The hot wallet will operate a little differently from the decentralized hot wallet apps like Metamask. It is designed to have a co-custodial setup. In this case, the company would store the private keys of the wallet. Also, it can personally be stored by the user.

The functionality of the wallet and DApp is run by multi-party computation (MPC) technology. This ensures that the privacy of senders and receivers is secured with transaction accuracy guaranteed.

This is due to the way this wallet is set up, which allows the ‘key’ to be split between you and Coinbase. Ultimately, this means if you lose access to your device, the key to your dapp wallet is still safe and Coinbase can assist in recovery through our live support.

Rishi Dean, Coinbase’s director of product management disclosed that users will be selected to access the DApps operating on the Ethereum network.

Today, we’re starting to make it dramatically easier for users to access & engage in web3 right from the @coinbase app!

The reason for these implementations stems from the growth in the Web3 and DApp industry. It was reported that the Total Value Locked on the Ethereum blockchain has grown to $110 billion. NFT sales have also grown to more than $30 billion in the last twelve months.

According to Coinbase, they seek to ensure that people can participate in the growing Web3 industry without any hustle. In the future, they plan to roll out to a larger audience.

We’re rolling out the new dapp wallet and browser experience in the US on Android first to a small subset of users and plan to expand to all users and platforms soon.

On May 4, the exchange launched the Coinbase NFT marketplace which recorded $75,000 in sales volume from 150 transactions on the first day of operation. This makes the Web3 announcement its second major product of the month.

The company has been struggling based on the Q1 earnings report. Its revenue dropped by 27 percent to $1.1 billion. The revenue was $1.6 billion in the same period last year. It also recorded its first net loss since going public last year. In addition, its monthly users dropped from 11.4 million in Q4 2021 to 9.2 million. According to Statista, Coinbase has 90 million users.