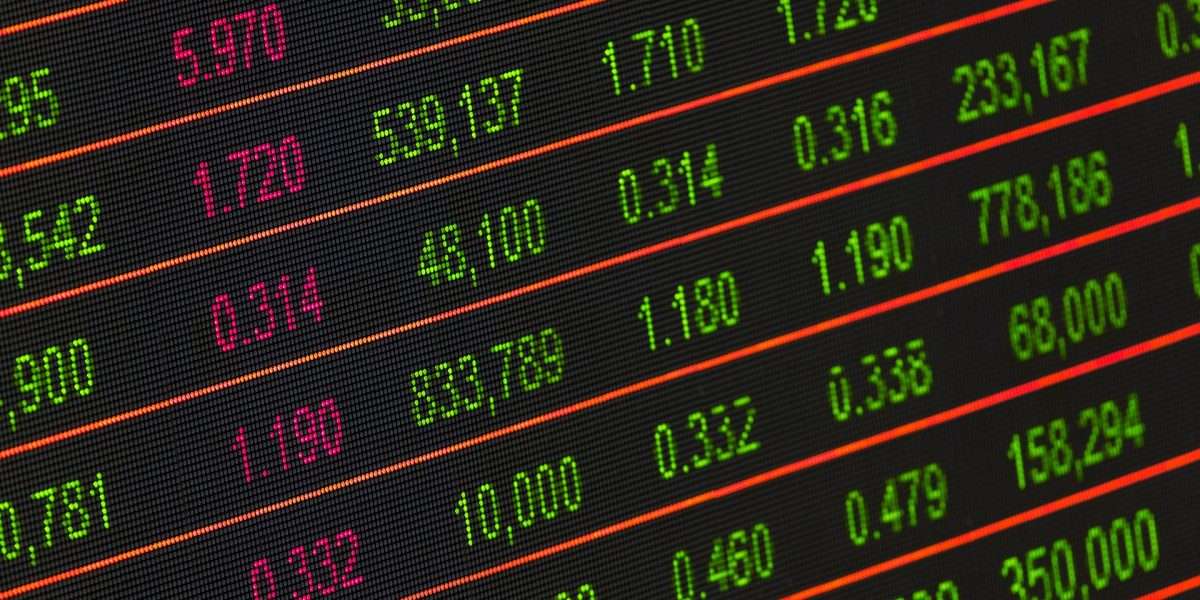 Coinbase wants to become the go-to trading platform for almost every other token in the market, and its latest move will be a step in that direction. The exchange is reportedly edging closer to listing Solana ecosystem tokens at a time when the blockchain is becoming increasingly important in the space.

Aside from the native tokens, it will also add support for USDC deployed on Solana, which currently has a market cap of $4.7 billion. This is the second-highest deployment of USDC after the $44 billion on the Ethereum blockchain.

The move is significant for Coinbase. For one, it goes against its tradition of only listing Layer 1 projects and ERC-20 tokens. Solana ecosystem tokens will be the first time it lists native tokens deployed on other chains aside from Ethereum.

While significant, the move is barely a surprise. Coinbase has been under a lot of pressure to increase its token offerings for some time now. Being a public company, investors have expectations, and the exchange is striving to meet them. It has most relied on price gains which always attract a lot of traders.

However, this in itself isn’t sustainable as the market goes through dips, as it is currently. Coinbase’s strategy is to list new tokens that attract traders who want to bet on the next 100x coin.

Has Coinbase lost its magic?

Faisal Khan found that tokens listed on the exchange have been performing worse than Bitcoin and Ethereum on average. The listed tokens have also performed worse than those that Coinbase once considered for listing but decided against it.

Despite all this, and a 45 percent drop in its stock price, Goldman Sachs says it’s still the best blue-chip way to bet on crypto. In a recent report, the investment bank sees a number of new potential revenue streams and is still recommending that investors buy the stock.

Related: Coinbase has been listing coins it invests in, without disclosing, research finds