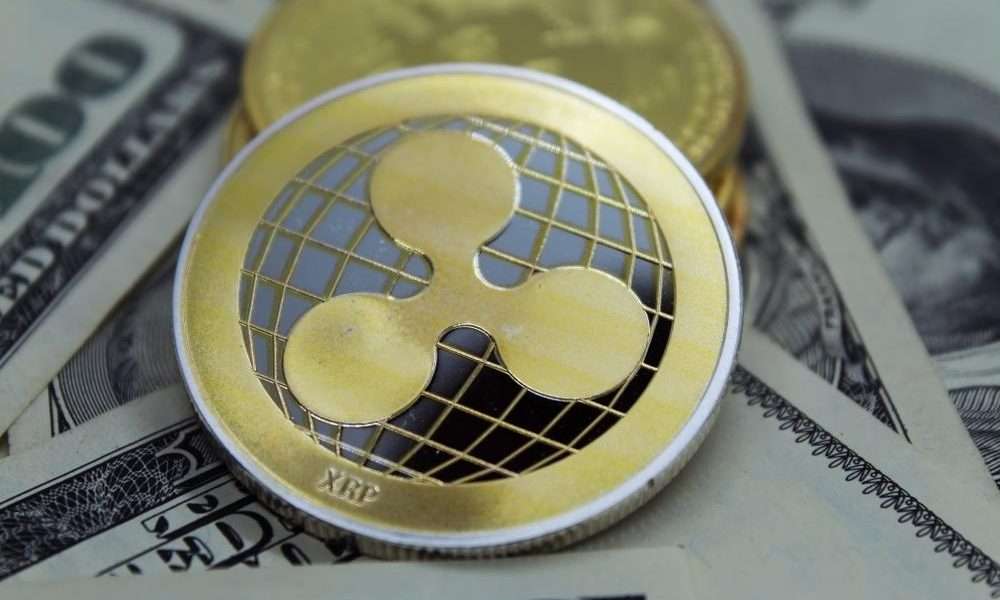 Ripple’s XRP, currently the fourth largest cryptocurrency by market capitalization has seen better times, to say the least. After the lawsuit by the U.S. Securities and Exchange Commission became public a few days ago, several crypto investment funds and exchanges have already pulled the ripcord and stopped trading XRP for U.S. customers.

In the past few days, Galaxy Digital, Jump Trading, Bitwise and Sarson Funds on the investment fund side, and alongside more unknown exchanges, Coinmama and Bitstamp, as one of the largest European cryptocurrency exchanges, have suspended trading for the American market. As CNF reported, those exchanges that continue to list the token on their platforms could risk being sued as well if the SEC wins the case.

Coinbase is still reviewing the delisting of XRP

Accordingly, the situation could also be precarious for larger exchanges, such as Binance and Coinbase. The latter in particular is currently in the media spotlight. Coinbase, as the largest and most popular American cryptocurrency exchange, which has over 40 million customers worldwide and recently announced its initial public offering (IPO), could possibly be massively harmed by the continued listing of XRP.

New insider information on the current state of Coinbase’s legal review has now been presented by Adam Cochran, partner at Cinneamhain Ventures and professional analyst. As Cochran writes, Coinbase already wanted to make a decision by today. However, he said, the U.S. exchange postponed the announcement because there are still unanswered questions, even after consulting with the SEC. Specifically, Cochran stated:

News Update: Coinbase in holding pattern on $XRP delisting/suspension. Call was expected as early as today, but sources suggest team has been put on standby as open questions remain even after SEC calls and interactions with counsel.

The remaining questions seem to be how this impacts Coinbase’s international users. But pressure is apparently mounting from investors who see this as a regulatory risk and risk to the IPO.

Although the decision is not yet official, there may already be early harbingers of XRP’s delisting from Coinbase. According to Cochran, Whale Alert has already spotted a significant number of large transactions believed to have originated from Coinbase cold wallets.

“Coinbase is famous for its address mixing, and so cold unknown wallets of that volume typically have a good chance of being associated with Coinbase, where as most other large XRP exchanges have their wallets known,” Cochran noted. Transactions today have flowed to Binance and Huobi. Both are exchanges with which Coinbase has institutional accounts for counter-party trades.

However, an official announcement from Coinbase might not be made until early next week, according to Cochran.

When changes like this take place the legal grounds are to expect companies react in a “reasonable amount of business time” meaning they may not need to pull the trigger right away if they justify the delay by checking with counsel, working on comms plans etc.

Either way the situation apparently remains tense and risky. If they don’t pull the trigger late tonight, we may not expect any announcements till early next week.

Crypto News Flash does not endorse and is not responsible for or liable for any content, accuracy, quality, advertising, products, or other materials on this page. Readers should do their own research before taking any actions related to cryptocurrencies. Crypto News Flash is not responsible, directly or indirectly, for any damage or loss caused or alleged to be caused by or in connection with the use of or reliance on any content, goods, or services mentioned.
Coinbase Ripple XRP
Previous ArticleEmurgo: Cardano adoption by enterprises will increase rapidly in 2021
Next Article Bitcoin hits $27,700 – Reasons why the price reached a new all-time high