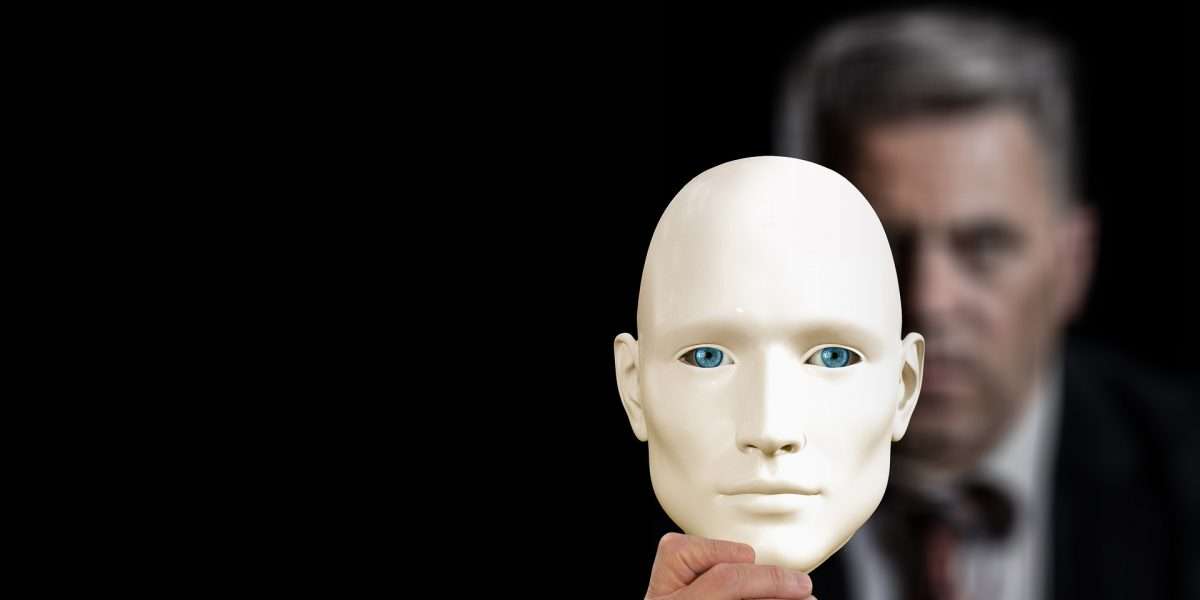 Many crypto exchanges globally have grabbed the headlines for the wrong reasons, with Binance taking a healthy lead on this front. However, Coinbase never seems to put a foot wrong, at least until now. The exchange has been revealed to be employing a questionable model in which it lists cryptos in which it has invested, without disclosing most of them. There’s also a trend in which once they list on Coinbase, these tokens lose their value quickly, leading to speculations of insider dumping.

Coinbase is the biggest crypto exchange in the U.S and has been for ages. It was listed on the stock market last year in what was seen as a monumental moment for crypto. Traditionally, it used to be very strict about projects it listed and refused to yield to pressure from traders to add new tokens. Even when Binance had hundreds of coins, Coinbase stayed put. In fact, by 2018, it had only listed six cryptos.

Then came the age of DeFi, and everything changed. U.S consumers could go to Uniswap and co. and exchange their tokens easily, eroding the stranglehold Coinbase had on the market.

And so, the Brian Armstrong-led exchange started adding new tokens every other month. The graph below shows just how big the share of other tokens, other than the Big Two has become on Coinbase. 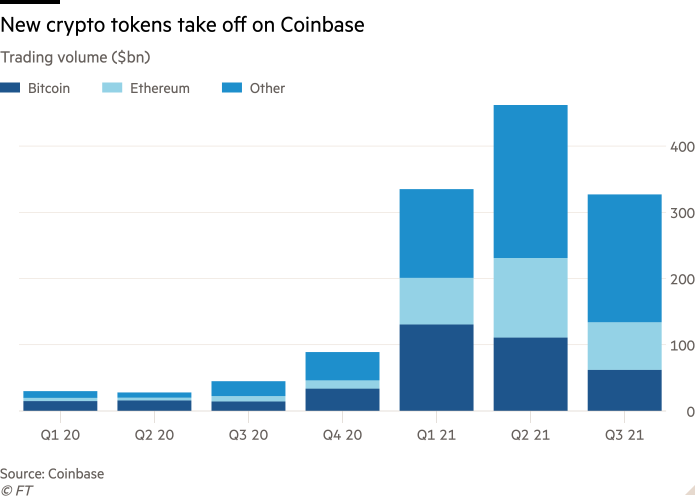 Trades rejoiced as their options increased considerably. But was there maleficence behind the listings? The Financial Times believes so.

The Coinbase model – invest in a project, then list it

Coinbase is no stranger to malpractice accusations regarding its listing process. It has previously been accused of leaking info on what tokens it plans to list and having insiders accumulate these tokens and dump them on innocent traders once they list.

However, FT has uncovered a new form of malpractice.

Take the example of DESO, the native token of blockchain social networking project Decentralized Social. Coinbase listed the project in December last year and it shot up, doubling its price to hit over $180. What the exchange left out was that three months earlier, its VC arm Coinbase Ventures had participated in a $200 million fundraise for the project.

FT research found that DESO is one of 20 projects that Coinbase has listed while holding a prior investment. This is by no means illegal – exchanges are allowed to invest in other projects. The issue comes with disclosures. In the traditional markets, any moves by a company have to be revealed to investors, especially one where there may be a conflict of interest.

Despite listing the 20 on its platform, Coinbase only revealed its investment in 12 of them as recently as this week.

When the Financial Times inquired about the practice, Coinbase moved quickly and released a blog post seeking to dispel any suspicions. Titled “Proof of alignment,” the post by Chief Legal Officer Paul Grewal promised more transparency from the California-based exchange.

It denied being influenced by its investment on which projects to list.

“We do not coordinate asset listing decisions with anyone not directly involved with our review and listing process. This includes members of our management team that do not sit on our asset listing committee,” Grewal claimed.

It also claimed that Coinbase Ventures has no influence on the tokens that the exchange lists.

But while it put on a “transparency-first” face in public, it moved quickly to add seven of the eight projects it had failed to disclose its prior involvement with.

In addition, it updated the VC firm’s website, adding dozens of token projects that it had invested in but had failed to disclose.

Being a public company, Coinbase has to adhere to regulations set by the U.S Securities and Exchange Commission. However, being in the crypto market, there are a lot of grey areas for which even the SEC has no outright policies, and Coinbase seems to be doing a good job of finding them out and exploiting them.

In the securities world, conflicts of interest have to be identified, disclosed and managed. In crypto, it seems to be a free-for-all.

If these questionable tactics weren’t enough to concern you, then research conducted by Faisal Khan, an independent crypto analyst, should.

Khan found that on average, tokens that Coinbase has listed have underperformed Bitcoin and Ethereum. Granted, some have shot up after listing, but eventually, they still tank.

The analyst added, “Cryptocurrencies that Coinbase had considered listing before 2020 but did not approve have performed better on average than those it chose to list”

This brings up the important question – is Coinbase dumping on traders?

I think that raises a lot of questions about if insiders are dumping on retail investors, as well as conflicts of interest between VCs and exchanges, who work together with zero oversight.

Coinbase denies dumping on investors. In the blog post, Grewal said, “Coinbase Ventures has never sold tokens from investments that it has made.”