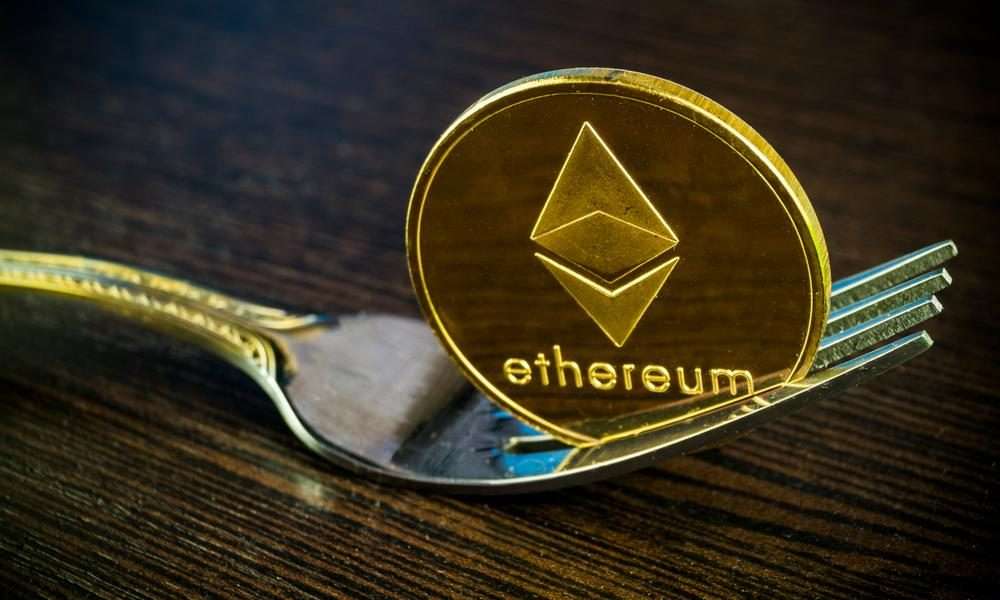 As the highly expected Ethereum Merge nears, crypto exchanges are starting to decide whether to list a forked version of Ethereum (ETHW). On August 25, the largest crypto exchange in the USA, Coinbase, declared its intent to support the listing of ETHW. As a company blog post announced, Coinbase will decide on listing ETHW after the Merge.

The company emphasized that it aims to list any asset so long they are legal and safe. Thus, it can create a level playing field for all crypto assets and not exPoSe its customers to too many risks. The announcement on Thursday represents an update to Coinbase’s August 16 statement on the same matter.

If there is an ETH proof-of-work (PoW) after the Merge, we will review it with the same principles as other assets we’ve listed.

Before this official statement, Coinbase had been silent regarding support for forked Ethereum tokens. However, it has publicly shown its support for the upcoming Merge that will see Ethereum become a proof-of-stake network.

It's finally happening! Here's how we're getting ready for The Merge👇https://t.co/AIIUqWcDxm

The Merge, scheduled for next month, will make the Ethereum network more energy efficient and improve its scalability. Furthermore, it should make the network to be less susceptible to hacks. Also, there will no longer be proof-of-work mining on the network.

However, a famous Chinese crypto miner launched a campaign recently to fork the Ethereum network following the Merge. The miner wants to maintain the tradition of mining ETH. Thus, creating a minable version of Ethereum running on the PoW mechanism. This minable ETH is termed ETHW. Since launching the campaign, several crypto exchanges such as Bitrue, Bitmex, Huobi, and Poloniex have shown their support for the Chinese crypto miner.

They have started listing ETHW-related products like futures and IOU tokens. These tokens depend on whether an ETHW fork will happen next month. While the controversial exchange, Binance, hasn’t listed the ETHW, it hasn’t eliminated the possibility that it might list ETHW.

Instead, Binance announced that it would list any forked ETH assets provided they pass through its strict listing review process like other crypto assets. Coinbase’s updated announcement follows the same approach. Both firms want to wait and see whether an ETHW fork will happen. Also, they want to know how well the ETHW will perform alongside the ETHS (Ethereum Proof-of-Stake).

Meanwhile, there has been a significant drop in IOU versions of ETHW after an initial buzz round. Following its listing on Poloniex on August 8, the value of ETHW has dropped by about 78 percent and trades at $45.68, according to the latest Coinmarketcap data.

Also, the token’s daily trading volume is near total collapse. This volume dropped from $13.8 million on August 8, 2022, to $957,589 on August 25, indicating a 93 percent drop. As Ethereum becomes a PoS network, time will tell how the crypto community will react to a forked PoW token listed on any crypto exchange, including Coinbase.