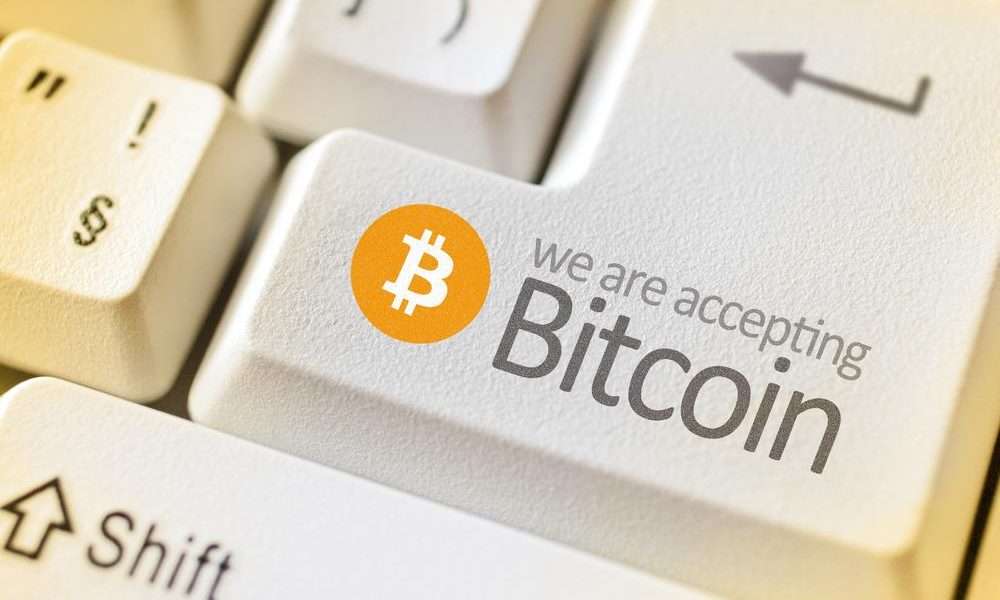 The crypto exchange platform Coinbase announced that Android users can connect their Google Pay Wallets directly to their Coinbase Card or Coinbase account. In this way, the platform will be one of the first companies to be based on crypto-currencies, enabling its users to make mobile payments with Bitcoin (BTC), Ethereum (ETH), Ripple (XRP), Litecoin (LTC), Bitcoin Cash (BCH), among others.

The Coinbase card was introduced last year for countries within the European Union. It is connected to the Coinbase account of the user. If a user chooses to pay with the card, the amount is therefore debited directly from his wallet in one of the cryptocurrencies mentioned above. The card is a tool that enables the use of cryptocurrencies in daily life.

According to the announcement, Google Pay allows users of the Coinbase card to make secure and fast payments via their phone, smart watches and other devices. Google Pay and Coinbase users will be able to pay for a wide range of services and products. Users will only need to download the Android app and log in to their Coinbase account.

The feature is available from today for the following countries: United Kingdom, Republic of Ireland, Belgium, Finland, France, Italy, Slovakia, Spain, Croatia, Czech Republic, Poland, Denmark, Norway and Sweden. The exchange is working to expand the service to other countries.

The Coinbase Card has grown steadily since its introduction. At the end of last year Coinbase announced the support for the XRP token. Furthermore, Coinbase has increased the presence of the card in the world, especially in the European Union. As reported by CNF, crypto-based debit cards are currently gaining ground. Crypterium, which was founded by former Visa director Steven Parker, launched a debit card linked to a crypto wallet that sold 4,000 debit cards in the first week.