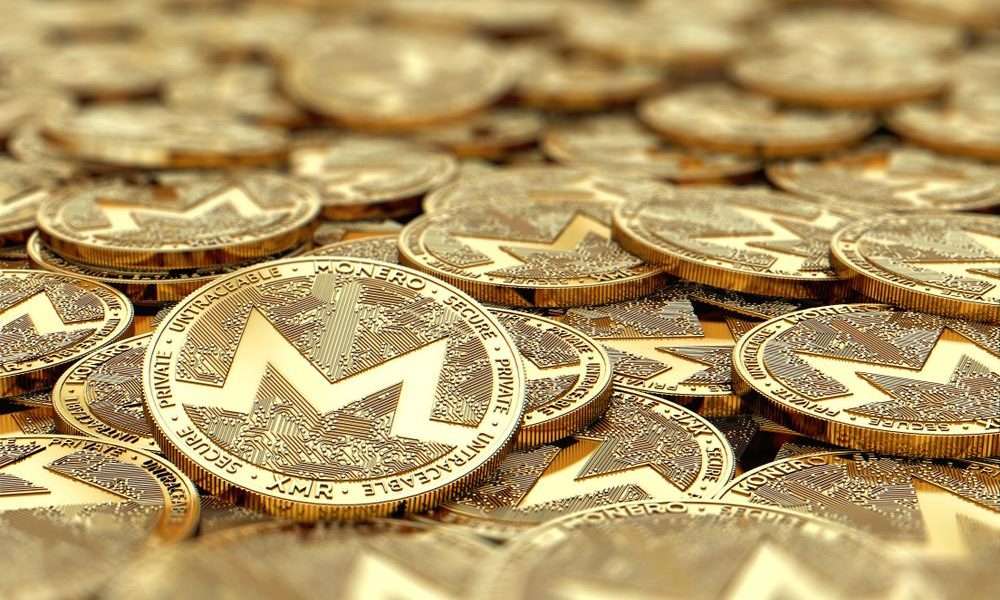 In an interview with Peter McCormick for the “What Bitcoin Did” podcast, Coinbase CEO Brian Armstrong discussed the company’s relationship with regulators and the possibility of listing privacy coins such as Monero (XMR) and Zcash (ZEC). Regarding this, Armstrong said that he personally would like to list Monero, however, regulators have shown dissatisfaction in private conversations.

Regarding the way the competitors of Coinbase, Binance and Kraken have listed Monero and other privacy coins, the CEO of Coinbase stressed that in the case of his company it is important to maintain a good relationship with the regulators, but also to be a “learning source”. Armstrong explained that in the early days of the crypto industry, regulators had a negative attitude towards Bitcoin, similar to what it is like today with privacy coins:

Privacy coins are the next topic, one of the next on the horizon, among many. (The regulators) are very concerned, so we haven’t been able to list it at least in the way we want for those reasons. But, I think with enough time and vision, the regulators will be comfortable with that. Then, there will be another new issue on the horizon that will concern them.

Armstrong added that although Coinbase operates in the same jurisdiction as Kraken, the regulators have had a private dialogue with the company. Within that dialogue, they have taken a hard line against privacy coins. In order not to jeopardize the good relationship and to strengthen the long term success of Coinbase, Armstrong said:

(If the regulators) sue us, will we win or not? We are not opposed to participating in any of that. You know, financial services companies end up in battles with regulators all the time. It’s part of doing business, but it’s expensive and it hurts the relationship, right? That’s why you need to choose your battles. It’s a constant negotiation along with education.

Armstrong said Coinbase has a “more conventional approach” than the competition. This is because of Coinbase’s long-term vision, as stated above. Armstrong said it wants Coinbase to stand the test of time and not cease operations because of legal action or something similar.

In that regard, Armstrong revealed that Coinbase’s legal team consists of about 80 people. Coinbase’s CEO also made it clear that if regulators try to overstep their boundaries, the company is prepared to push back. Below is the full interview with Coinbase CEO Brian Armstrong: