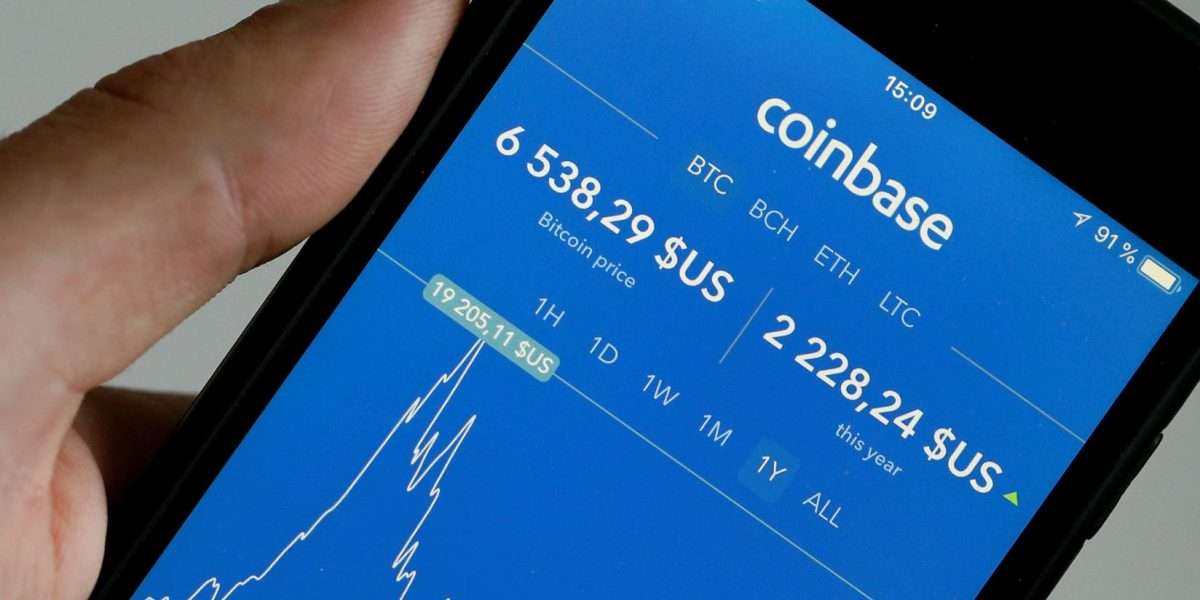 Brian Armstrong, the CEO of Coinbase Cryptocurrency exchange, has spoken on the need for the leaders of Brazil and Argentina to consider Bitcoin as a common cryptocurrency, following the announcement that both presidents are working towards creating a common currency.

Wonder if they would consider moving to Bitcoin – that would probably be the right long term bet https://t.co/6EKJdwcSnO

Bitcoin’s limited supply and rapid adoption by many investors and institutions are some factors that spotlight its global value.

Bitcoin has also been the most valued cryptocurrency by market capitalization over the last 5 years. The demand for the benchmark cryptocurrency has grown tremendously within that time and resulted in its value topping every other existing cryptocurrency.

Bitcoin has also been tagged by many prominent financial figures, including the likes of Paul Tudor and Tim Draper, as the only cryptocurrency with intrinsic value.

However, in contrast, investment strategist and economist Raoul Paul has pushed against Brian Armstrong’s suggestions, explaining that Bitcoin’s intense volatility would do more harm than good.

Currently no one can have a national currency with 100% volatility that declines 65% in the down part of the business cycle and rises 10x in the up cycle. Businesses struggle to plan or hedge that.

Argentina and Brazil have opened up about their joint economic goals. Both countries are now embarking on a mission to push for the use of their local currencies. Existing monetary policies will also be adjusted in an attempt to bypass exchange barriers.

They also spoke on the need for a common currency that has the capacity to tighten economic growth across South America. The article added.

We also decided to advance discussions on a common South American currency that can be used for both financial and commercial flows, reducing costs, operations and our external vulnerability,

Prior to both President’s decisions, Fernando Haddad and Gabriel Galipolo, Brazil’s current finance minister and his executive secretary, had first pitched for the need for a common currency in 2022.

Plans are now in motion for both leaders to discuss in an upcoming summit that will be held in Buenos Aires. The creation of another brand new currency “sur” meaning “south”, will also be discussed, as a tool to further trading within the South American regions, and also aid in the reduction of Brazil’s dependence on the United States dollars.