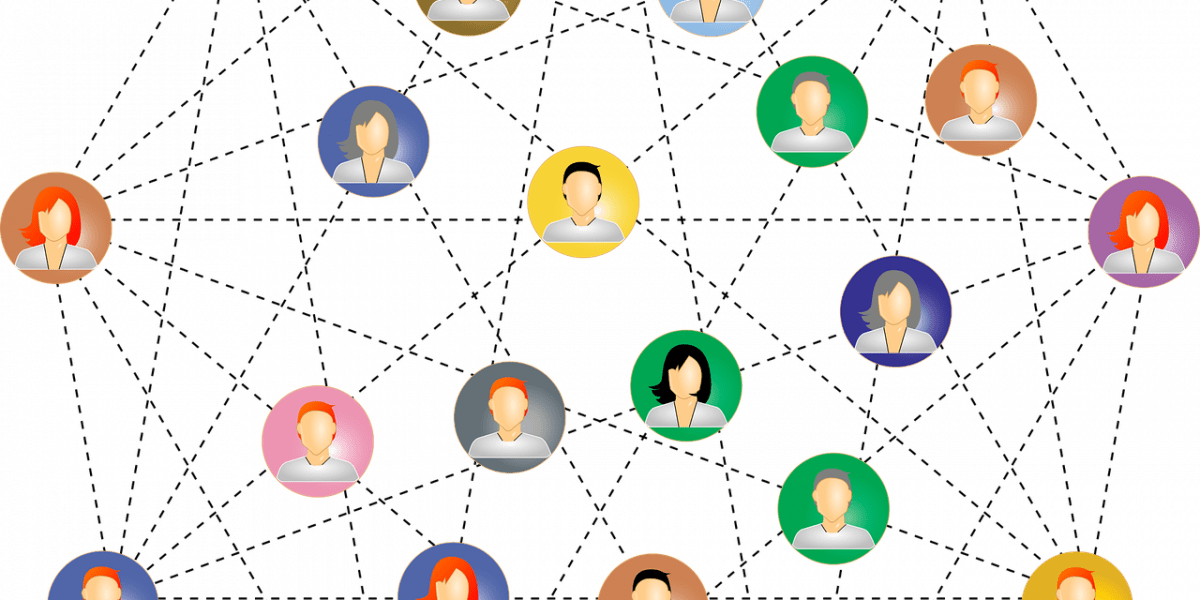 Despite the fact that now the cryptocurrency market is experiencing bad times, Brian Armstrong is optimistic. He even predicted that within ten years cryptocurrency will be used by one billion people.

“My guess is that in 10-20 years, we’ll see a substantial portion of GDP happening in the crypto economy,” Armstrong said, speaking at a session with ARK Investment Management LLC CEO Cathie Wood.

Although skeptical comments have been increasingly heard over the past couple of months, Brian Armstrong and Cathie Wood see great potential in cryptocurrency, including betting on decentralized finance and borrowing directly from members of the cryptocurrency community, avoiding intermediaries such as banks. By the way, ARK Investment Management LLC, which is headed by Cathie Wood is one of the biggest investors in Coinbase. Cathie Wood added;

In the case of DeFi and next-generation internet, we are seeing a lot of financial companies losing talent to crypto, so they have to take it seriously, or else they are going to be hollowed out.

Given the growth in the number of new cryptocurrency users over the past year, Armstrong’s forecast sounds logical. In the first six months of 2021, the number of people involved in the market more than doubled, reaching more than 220 million people.

Speaking of Brian Armstrong, it is worth mentioning the progress of his cryptocurrency exchange Coinbase over the past few months.

In March, the company announced that the launch of its NFT trading platform would happen “in the near future.” Although no exact date was disclosed, more than 2.5 million Coinbase users joined the waiting list.

Soon after, reports emerged that the trading platform was close to acquiring Brazil’s cryptocurrency exchange, 2TM. The latter is controlled by Mercado Bitcoin, the largest broker of digital assets in Latin America.

In April, Coinbase announced intentions to acquire Turkey’s oldest crypto platform, BtcTurk. The deal was expected to be completed for about $5 billion. However, due to the depreciation of the Turkish lira and the recent bitcoin plunge, the organizations exchanged handshakes on a $3.2 billion agreement.

On a negative note, the exchange has in recent weeks been embroiled in controversy over its listing protocol following accusations of insider trading.