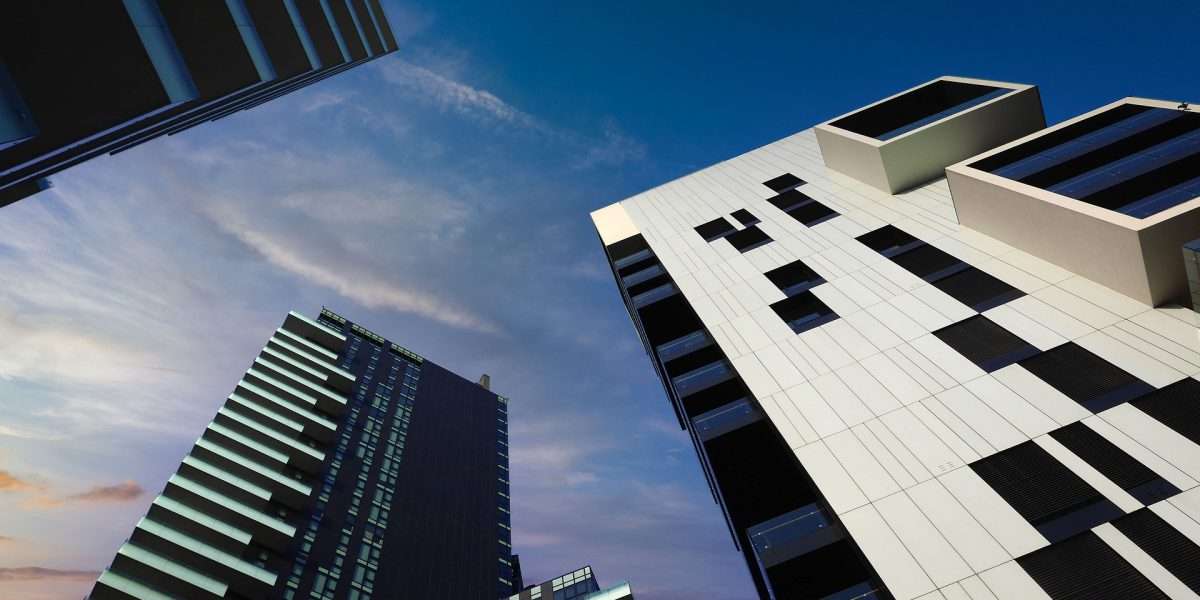 The Tokyo tax authorities recently unearthed a multi-million-dollar cryptocurrency and real estate scheme forged to evade the hawk eyes of Chinese authorities. According to the Tokyo Regional Taxation Bureau, the conspiracy was discovered after auditing a photo studio company targeting foreign tourists.

The unnamed company, which operated in the capital’s Taito Ward before its 2020 closure, reported annual sales of about 10 million Japanese yen. However, tax officials discovered huge amounts of undisclosed funds flowing in and out of the company’s accounts. One of these accounts dealt with a cryptocurrency exchange that would convert cryptocurrencies into yen.

Reportedly, three Chinese residents sent cryptocurrencies worth 27 billion yen to the Tokyo company for conversion to yen. The trio, it turns out, served as an intermediary between wealthy Chinese investors and Japanese real estate. The law in China states that any individual wishing to transfer over $50,000 (about 5.6 million yen) abroad should first apply for permission from the Chinese government.

Another obstacle for these Chinese investors was Beijing’s strict regulations when it comes to real estate investments in outside nations. Shingo Mori, a lawyer knowledgeable in Chinese transactional limitations, said Beijing was unlikely to approve money transfers for investing in foreign real estate.

On top of that, the People’s Bank of China (PBoC) this year announced a blanket ban on cryptocurrencies and their associated activities. Digital assets made it difficult for the bank to trace money transfers in the country.

To bypass these hurdles, the Chinese trio sourced out yuan from Chinese real estate investors and sent it to the Tokyo company for conversion to yen. Thereafter, they instructed through the WeChat app, for the money to be used in real estate deals in Japan. Interestingly, the now-defunct company was headed by a man in his 30s originally from China. He happened to have loaned out 1 billion yen to an acquaintance despite the company’s lesser annual sales.

The multi-billion-yen transaction took place in the three years leading to March 2019. The Tokyo company, tax authorities say, pocketed some of the yen as commission for its ‘services’. Officials considered taxing the firm for its commissions but later decided against it due to the company’s financial losses.

One retired National Tax Agency said huge taxation problems would arise if tax authorities were unable to follow through large inflows in the form of crypto. Tax officials have the mandate to seek customer information from exchanges, as long as certain conditions are met. This is aimed at ensuring proper reporting by persons handling huge amounts of cryptocurrencies. But despite efforts, monitoring such transactions has proven quite difficult, especially with exchanges that have no KYC.