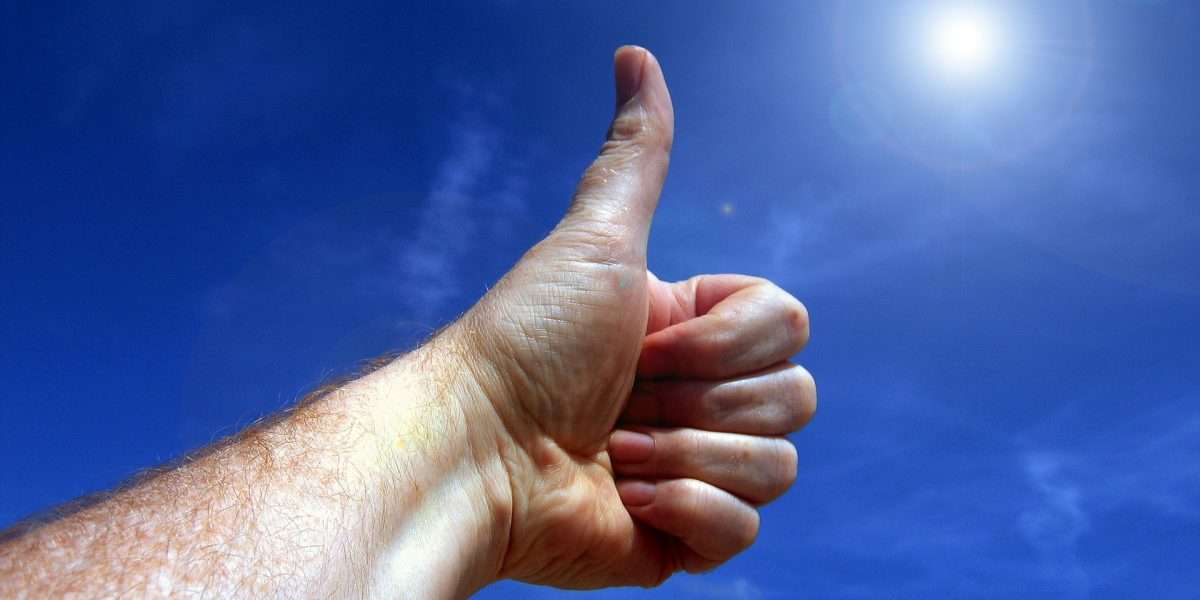 China banned Bitcoin this week, again. As CNF reported, the ban led to an immediate price drop, with the top cryptocurrency shedding over $2,600. There was alarm among investors with many worrying that it could lead to a wider market selloff.

However, the China ban is nothing new. The communist Asian powerhouse has been cracking down on cryptocurrencies in one way or another for close to a decade now. One of the earlier instances was back in 2013 when the People’s Bank of China restricted banks’ access to Bitcoin. “Bitcoin is not a real currency in the real meaning of the word,” it claimed at the time. It didn’t prohibit the public from participating in Bitcoin trading, however.

Since 2013, Bitcoin has been banned in China in one form or another many more times, from the infamous ICO ban to more crackdowns on banks processing BTC transactions to now OTC platforms being forced out. There’s also the mining crackdown that has seen thousands of miners shut down or booted out of China.

This has to be the 20th time that China has banned bitcoin. There’s always something ‘different’ about the bans, but this happens all the time and it’s never really dramatic in the larger scheme of things.

Ulrik Lykke, the executive director at crypto hedge fund ARK36 noted that China’s bans now have a progressively smaller effect on the market.

“The ‘China bans Bitcoin’ story has gained almost a meme-like status in the Bitcoin community because of this,” he told MarketWatch.

Why is China so hostile towards Bitcoin?

There are varying schools of thought on why China is so hostile towards the cryptocurrency industry. One centers on the Communist Party, led by Xi Jinping, which has been accused of being a dictatorial and anti-democratic regime.

Bitcoin, on the other hand, is the epitome of freedom, financially and beyond, and this hasn’t sat well with Beijing. After all, as Nobel Memorial Prize laureate F.A Hayek once stated, “Money is one of the greatest instruments of freedom ever invented by man.”

Senator Pat Toomey, a Republican who sits on the U.S Senate Banking Committee pointed it out on Twitter, describing the recent action as “an authoritarian crackdown on crypto.”

China’s authoritarian crackdown on crypto, including #Bitcoin, is a big opportunity for the U.S. It’s also a reminder of our huge structural advantage over China.

The Senator, who represents Pennsylvania in Congress, added:

Beijing is so hostile to economic freedom they cannot even tolerate their people participating in what is arguably the most exciting innovation in finance in decades. Economic liberty leads to faster growth, and ultimately, a higher standard of living for all.

Chris Bendiksen, the head of research at CoinShares concurs. He stated, “It should surprise no one that China doesn’t like bitcoin. It is the pure antithesis of their regime of top-down centralized currency control.”

Another reason for the crackdown, albeit a more recent one, is the advent of the digital currency electronic payment (DC/EP), or the digital yuan as it’s more popularly known. The CBDC is nearing launch, with some reports claiming that the PBoC is targeting the Beijing Winter Olympics in 2022 for the launch.

With a digital currency in the pipeline, China would justify ridding the market of any other potential competitor. And unlike most countries, the country isn’t shy about its intentions. A year ago, it amended its currency laws to give the digital yuan legal recognition while prohibiting the issuance of any digital token that could replace the CBDC’s market circulation.

Bitcoin would undoubtedly pose competition for the digital yuan, and the Chinese central bank is not willing to risk it, hence the never-ending Bitcoin crackdowns.

But can China really ban Bitcoin?

China has made efforts to clamp down on Bitcoin, but can it really ban the cryptocurrency?

James Ledbetter, a fintech titan, thinks not. Speaking to CNBC, he noted that while there are ways the government can restrict access to a cryptocurrency, banning it altogether is near impossible.

I don’t think even a concerted effort among different countries and different central banks could actually shut down bitcoin. I don’t think that’s technologically possible. But there are ways that bitcoin could be regulated.

Unchained Capital, a cryptocurrency-backed loan provider, likens attempting to ban Bitcoin to when U.S president Franklin Roosevelt made ownership of gold illegal in 1933. Following the ban, gold didn’t lose its value or disappear as a monetary medium. If anything, its value shot up. The ban was lifted three decades later.

“The act of banning bitcoin would require preventing open-source software code from being run and preventing digital signatures (created by cryptographic keys) from being broadcast on the internet,” Unchained notes. Such a ban would have to be coordinated across multiple jurisdictions, but in Bitcoin’s case, there’s no way of knowing where the keys reside.