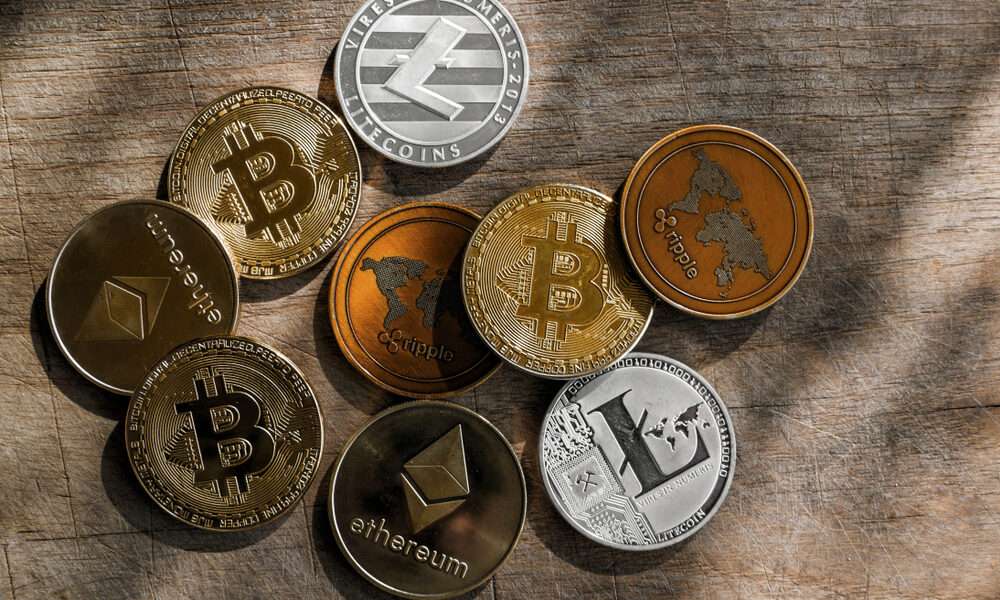 People keep asking why isn't the cryptocurrency space doing a better job at marketing, the answer is that every bank in America does a pretty good job of doing it for us pic.twitter.com/OANsCCDPMw

The co-founder of Cardano backed his sarcastic claim with the recent closure of Kanye West’s account with JP Morgan last week. Hoskinson faced questions about the poor marketing activities in the cryptocurrency space. Lately, there are claims that firms in the cryptocurrency space don’t market their coins. In reaction, Hoskinson sarcastically said Banks in the United States have been helping the crypto industry with marketing.

Further, Hoskinson uploaded a picture of award-winning rapper Kanye West wearing a baseball cap with an inscription of “Satoshi Nakamoto.” Hoskison claims that the rapper has converted to a fan of Bitcoin after ending a customer service contract with him. The development led to the closure of Kanye West’s bank account with JP Morgan.

Meanwhile, Kanye West has generated numerous controversies in the cryptocurrency sector for a while. The most recent of all is emerging reports about his involvement with NFTs. Around June 1, reports revealed that Kanye West filed 17 applications to launch his own NFT brand. Thus, it came as a surprise to many because he once vowed that he wouldn’t get involved with NFTs.

Also, Kanye West found himself in a controversial situation around late 2013. Then, a group of developers came up with an Altcoin, CoinYe, inspired by the Rapper. In an attempt to seek his approval, the team tweeted about the project to Kanye West. However, much to their surprise, the rapper responded with a lawsuit that led to the demise of the project.

@kanyewest Kanye, have you ever invested in bitcoin or litecoin? What do you think of @CoinyeWest ?

The crusade against cryptocurrency advocates among banks in the United States

Meanwhile, there has been somewhat of a crusade by banks in the United States against Bitcoin advocates. Recently, U.S banks shut down accounts belonging to Tron Founder and erstwhile CEO Justin Sun. Also, a former top executive of Pay Pal, Roelof Botha, suffered similar faith. Therefore, leading to an emerging belief in the crypto space that these banks are after cryptocurrency advocates.

The move has generated a host of reactions from cryptocurrency enthusiasts. The author of Undressing Bitcoin and host of The Layah Heilpern show has reacted to the development on Twitter. Layah Heilpern said the case for Bitcoin has never been stronger. The post is a reaction to PayPal’s policy blunder, Kanye West’s issue with JP Morgan.

90% of all central banks are working on CBDCs.

The case for #bitcoin has never been stronger.

Previous ArticleVeChain partnerships: This is why VET will revolutionize the blockchain industry
Next Article PIP.me allows users to customize eWeb3 Pages with Pip.me 2.0 launch