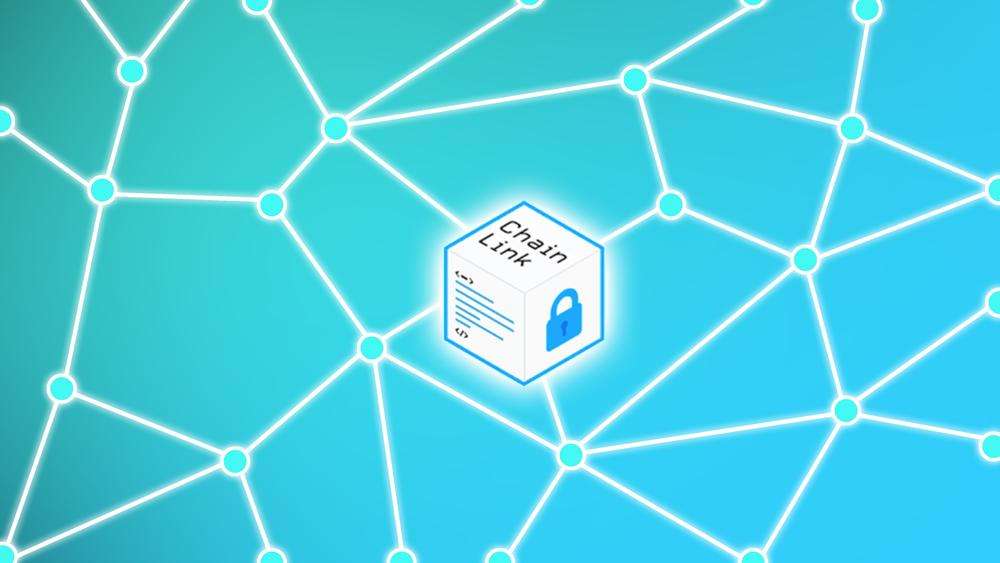 Within the top 20 largest cryptocurrencies, Chainlink (LINK) shows the largest gains with a 12% increase in the last 24 hours to a price of $11.87. Overall, the crypto market is moving sideways for the most part, after the announcement of the integration of Bitcoin on PayPal recently caused great euphoria and rising prices.

Chainlink announced a few hours ago that the VRF is now available live on the Ethereum Mainnet. The VRF provides a highly secure and demonstrably fair and recognized source to guarantee randomness for block chain applications. Chainlink states that there are already numerous projects that successfully use the VRF in production:

Several projects are already using Chainlink VRF live in production to secure critical smart contract functions: PoolTogether for randomly selecting prize pool winners in its v3 release, Centaur and UniLend for fair randomized selection of public sale participants, and numerous other projects already committed to launching in the near future like Aavegotchi, Polyient, Get Protocol, and much more.

In addition to the oracles that reliably provide price feeds to the ecosystem, VFR can be used to generate and provide demonstrably fair randomness for games on the blockchain, non-fungible tokens (NFTs), and other applications that require those conditions of randomness and unpredictability. Guaranteeing fair randomness is especially important in the area of software applications:

Random Number Generation (RNG) is critical to the development of many software applications because it serves as a mechanism for creating unpredictability. Not only does unpredictability protect against malicious entities trying to reverse-engineer a system, but it can also introduce an element of surprise into applications, determine the outcome of processes, and authenticate the creation of original objects and events. However, obtaining a reliable source of RNG that can’t be tampered with or predicted is an incredibly difficult problem.

As Crypto News Flash already reported, Chainlink is being used to track the results of this year’s US elections in November at the blockchain in a tamper-proof way.