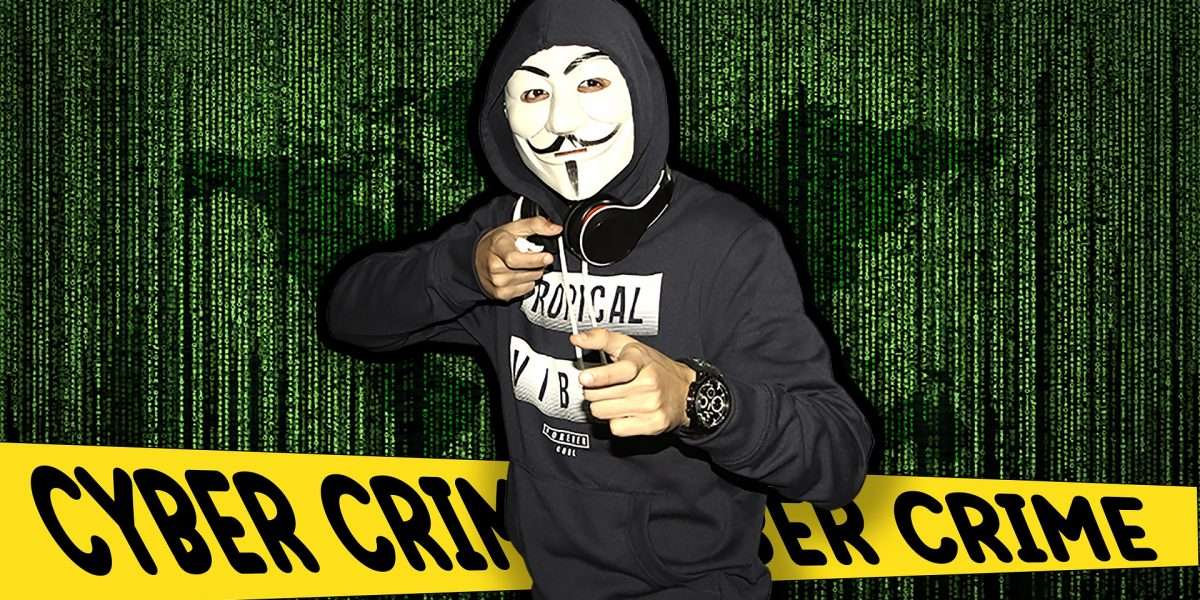 Blockchain analysis firm Chainalysis recently released a report on Wednesday, September 1, highlighting the crypto landscape in Eastern Europe. In its research, it found that this region is notoriously famous for crypto scams and brewing with crypto-ransomware activity.

Chainalysis notes that Easter Europe is home to several infamous hacker groups and drug marketplace Hydra. The Hydra Market is the world’s biggest darknet market catering to most of the Russian-speaking countries in Eastern Europe. The Chainalysis report further reads:

The report also notes that crypto scams make the biggest share of funds sent from Eastern Europe to other illicit activities. Over the last year between June 2020 and July 2021, crypto addresses from Easter Europe sent $815 million to scams.

On a country-level breakdown, Ukraine accounted for most of the activity. The country sends more web traffic to scam websites, which is more than double the number of visitors from the second-rank country.

Besides, there’s been a sharp uptick in crypto scams and ransomware activity since March 2021.

Interestingly, the Chainalysis research shows that the popular Ponzi scheme Finiko has been quite active in Eastern Europe. The founders of Finiko are already under a criminal investigation in Russia. Users associated with the Finiko scheme have lost millions of dollars so far in the scam.

However, Chainalysis investigation further reveals some eye-popping data. The blockchain research firm has unearthed over $1.5 billion worth of Bitcoin (BTC) received by Filinko’s addresses in over 80,000 separate deposits. The report further notes:

While it’s unclear how many individual victims were responsible for those deposits or how much of that $1.5 billion was paid out to investors to keep the Ponzi scheme going, it’s clear that Finiko represents a massive fraud perpetrated against Eastern European cryptocurrency users, predominantly in Russia and Ukraine.

As per Chainalysis, most of the hacker groups have links to Russia. It also mentions groups like the Evil Corp “whose leadership reportedly has ties to the Russian government”.

Also, the ransomware strains associated with Russia and other neighbouring countries have codes that prevent them from attacking computers located in those countries.  Kim Grauer, Chainalysis’ head of research explains:

We believe that for some regions like North America, this dynamic reflects a convergence of institutional investors and professional traders on a handful of platforms. On the other hand, for regions like Eastern Europe and Central & Southern Asia, we believe the service overlap in those cases is also driven by remittance payments being sent from Western Europe, as this would mirror remittance activity we see in the fiat world.