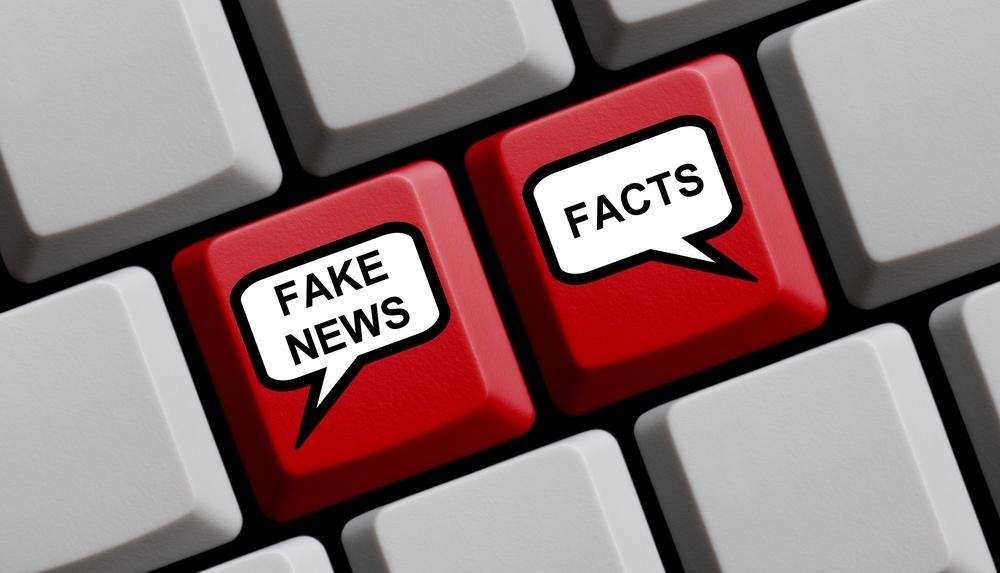 The issue of market and data manipulation is a serious problem in the cryptocurrency market. In the past, the US Securities and Exchange Commission (SEC) has repeatedly justified its rejection of a Bitcoin Exchange Traded Fund (ETF) with this issue.

The scale of the problem is enormous. In the first quarter of 2019, the crypto index fund provider Bitwise Asset Management published a report according to which 95% of the total trading volume on unregulated exchanges was counterfeit. The data can easily be manipulated by the exchanges, as trading is largely recorded beyond the blockchain in the order books of the exchanges.

Chainalysis has recently taken up the topic again and investigated whether the market is still dominated by manipulated market data. For this purpose, Chainalysis has compared the on-chain transactions of the exchanges with the reported off-chain trading volumes.

To perform the analysis, Chainalysis used the “Bitwise 10” to calculate a ratio of reported trading volume to on-chain volume for exchanges. The Bitwise 10 are ten large exchanges (Binance, Bitfinex, bitFlyer, Bitstamp, Bittrex, Coinbase, Gemini, itBit, Kraken and Poloniex) which have a good reputation in the crypto industry and where no manipulation has been detected in the past.

The ratio indicates how large the trading volume between users of an exchange is when more funds flow into the exchange from outside. Chainalysis assumes that this ratio remains relatively similar for large exchanges with similar user bases without falsifying the trading volume.

In addition, Chainalysis analysed 24 other exchanges and concluded that 12 other exchanges whose ratio of reported trading volume to on-chain volume differed significantly from that of Bitwise 10 in 2018. These included the exchanges Huobi, OKCoin, UPbit, Bithumb, Bit2c, Bitbank, Bitso, CoinCheck, Coinfloor, CoinOne, Korbit and Zaif. 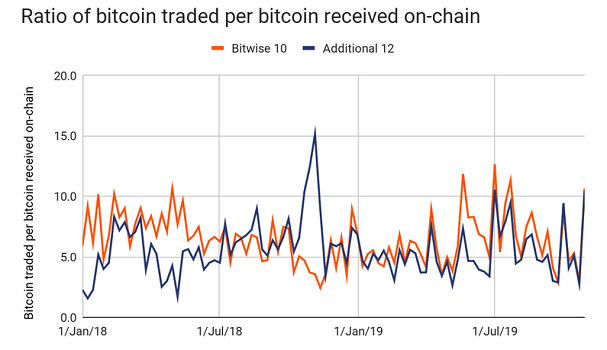 All in all, the top 25 exchanges in terms of trading volume in 2019 seem to provide mostly realistic data, which is a very positive sign for a maturing cryptocurrency market.